Waiting on the Opener

We are just days away from archery whitetail season in Texas and Oklahoma. Texas opens on September 27; Oklahoma on... 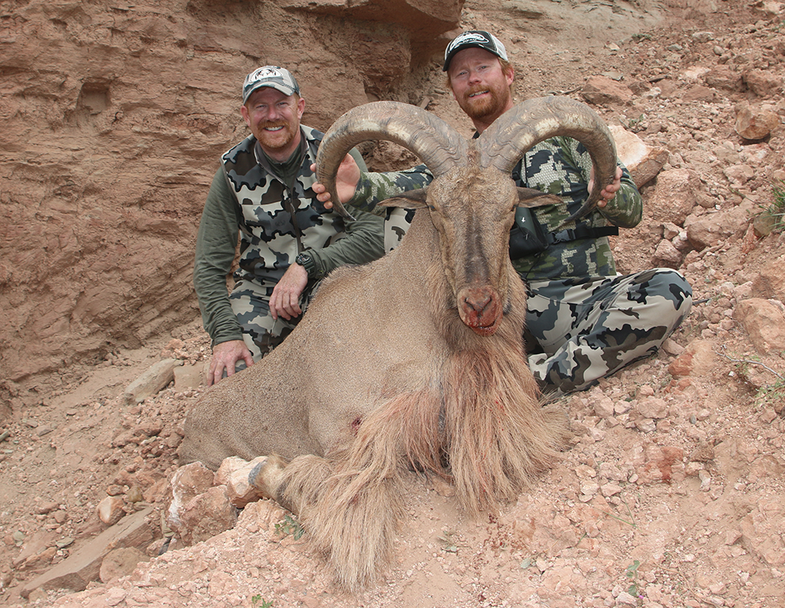 We are just days away from archery whitetail season in Texas and Oklahoma. Texas opens on September 27; Oklahoma on October 1. Hopefully you have a good buck on camera by now. Or maybe you are like me, and despite scouting and preparation, does and small bucks are all you have seen. There is nothing wrong with getting excited about does or small bucks, but if you are holding out for something bigger, remember this. Whitetail season is a marathon, not a sprint. You don’t have to shoot something right away. There might not be much to look at now in your favorite honey hole, but that could change in a few weeks. I suspect the reason I have not seen some of the big bucks I know are in my favorite river bottom is because the vegetation is so thick and lush, they do not have to move far for food or water. I’m confident they will surface eventually. Remember, marathon, not a sprint!

Whitetail will always be king in Texas, but part of her charm is her diversity. Rio Grande turkeys, hogs, javelinas, and exotics all add spice to the menu. This week, I guided friend Ty Day to an exceptional free-ranging aoudad ram in the Palo Duro Canyon. The aoudad rut is just cranking up, and I watched several rams smash heads and chase each other, then try to mount ewes. Their rut typically peaks in October.

Ty shot his ram 230 yards across a spectacular canyon with a .270 Weatherby Magnum, lying prone with the rifle on a full daypack. The ram died on a dangerous cliff ledge. First, I tried tying rope to the ram’s horns to move him, but ultimately decided the spot was too dangerous to cape the ram, so instead I pushed him off the cliff to flatter ground below. We hiked down the bluff and caped the beast for a life-size mount in Ty’s trophy room. Growth rings indicate the ram was 9 years old. His longest horn was 30 ½-inches with 13-inch bases. A fine trophy and just the sort of adventure to remind us that Texas has so much to offer!