Garry Greenwalt, owner of Wild Country Guide Service in eastern Washington, is excited about the prospects for the upcoming season.... 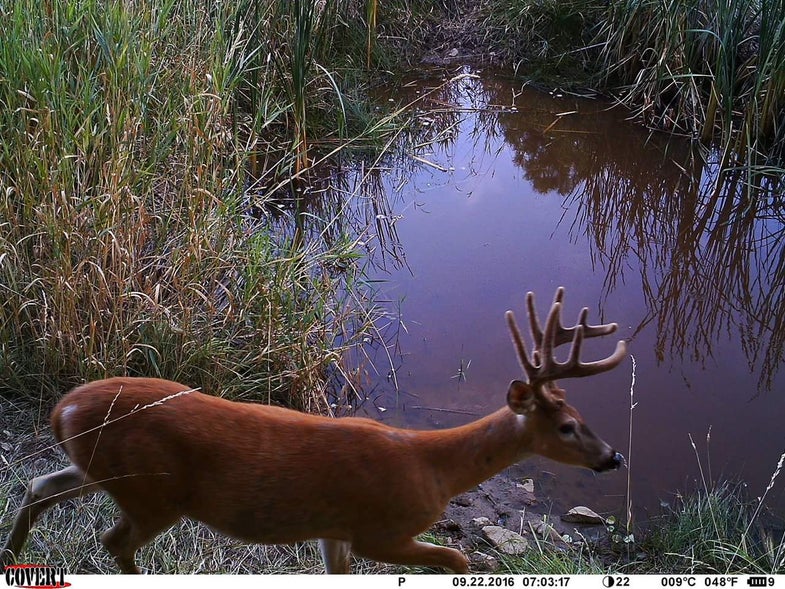 After a dry summer, late rains have created an abundance of browse in Washington State.
SHARE

Garry Greenwalt, owner of Wild Country Guide Service in eastern Washington, is excited about the prospects for the upcoming season. “We’ve got some great bucks on camera this summer, and there’s a strong mature buck component in our herd. The rut is always an exciting time out here,” he says.

But hunting will be tough early, Greenwalt says. “We had a hot, dry summer, but recently it’s been raining and there is just green stuff popping up everywhere. This is the Palouse region, which is one of the largest wheat-growing places in the world. In the aftermath of the wheat harvest the rains came, and those fields now have lots of green forage in them, in addition to the forage and browse in the foothills and mountains. But our fall is typically pretty dry. Once the rains stop it’ll be much easier to predict where deer are feeding, and the rubs and scrapes won’t be far away. It should be an awesome season.”