A Closer Look at the New Elite Synergy

If you’ve been following along with our latest buck-scoring contest, you know that Bestul “got his hands on” an early... 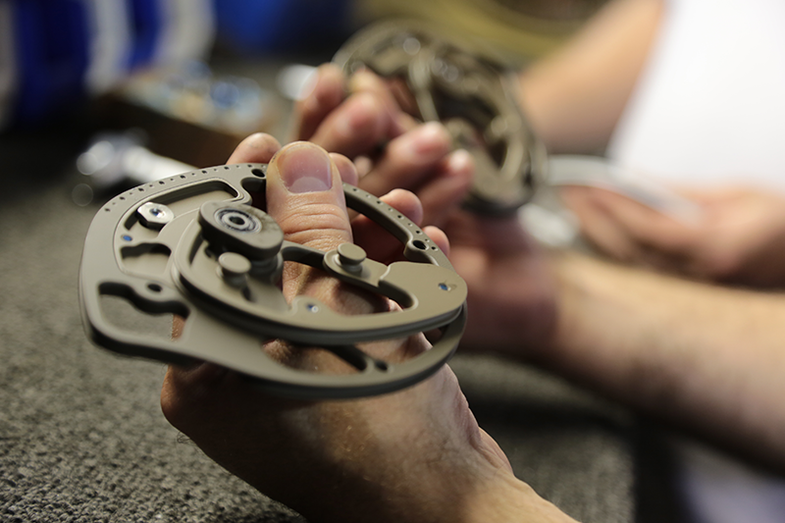 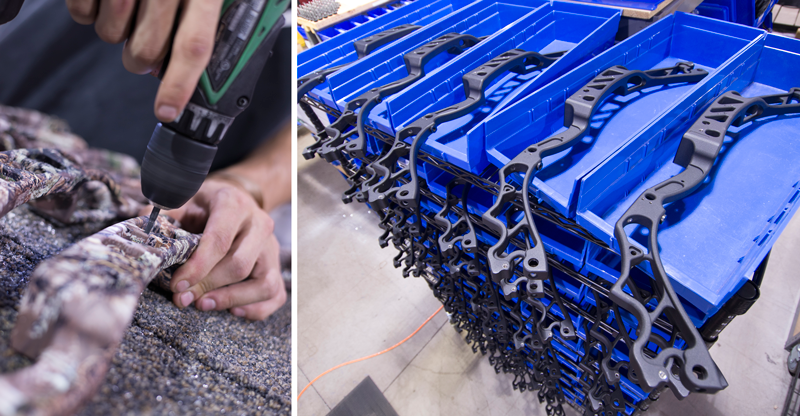 If you’ve been following along with our latest buck-scoring contest, you know that Bestul “got his hands on” an early dealer sample of Elite Archery’s new flagship bow, the Synergy. I want you to know that not just anyone gets that kind of sneak peek. A seasoned pro, Bestul has the kind of access granted only to top outdoor writers. Obviously, he’s tight with somebody who knows the dealer, who himself probably works closely with a regional Elite representative.

Coincidentally, I happened to also get my hands on a Synergy last week, at the Elite Archery headquarters in Rochester, NY, where the company built a bow specifically for me, after several of their top executives bought me lunch.

So… I thought I’d add my two cents.

Seriously, in a pure accident of timing, I did visit the Elite factory just as the current scoring contest featuring their bow kicked off, and they did set up a Synergy for me to test, but lunch was at the local grocery store, so I don’t think they were trying to buy my allegiance. No doubt, they feel the new bow speaks for itself—and it does.

As you may know, Elite—a relatively new company—has taken runner-up, best-bow honors the last two years in a row in our big annual bow test. Although not blazing fast, their recent flagships have been so darn pleasant to shoot that even those of us who favor a few extra feet per second can’t deny their appeal. With the Synergy, Elite pulls further on the reins of the long-running speed craze and may be poised to usher in a new era of shootability.

This bow is exactly what you’d expect from Elite: a solid, well-built, hunting bow that’s a joy to shoot. At 325 IBO, it doesn’t rock the chronograph (as usual), but it’s plenty fast enough for just about anything you might want to do with it. What’s most impressive is the easy draw, the deep valley, the solid back wall, and the lack of vibration or noise. All of which makes for a great hunting bow, but there’s also this: At 33 inches axle to axle and 4.4 pounds, it cannot be described as either short or light. Which is a good thing. And don’t let anyone tell you otherwise. A little more length makes for a smoother draw, and a little more weight makes a bow easier to shoot well. And, for me at least, the Synergy does indeed shoot well. (My test bow averaged 1.82-inch groups at 30 yards, based on 10 three-shot groups.)

If you are a raw speed guy, the Synergy is not for you. But if you are anybody else—and especially if you are a deer hunter who will shoot at typical ranges—you will be hard pressed to find a better hunting bow. So my first recommendation is to click here and try to win the thing. (Having just returned from another trip, I see that the same buck photo got posted twice in the contest, but just do as everyone else did and count it twice.) But you need to be fast, as the contest ends tomorrow. If you can’t win the bow, go to an Elite dealer and give the Synergy a try.