On one hand, I hesitate to pick favorites after the ATA Show, which affords only cursory evaluations of the bows.... 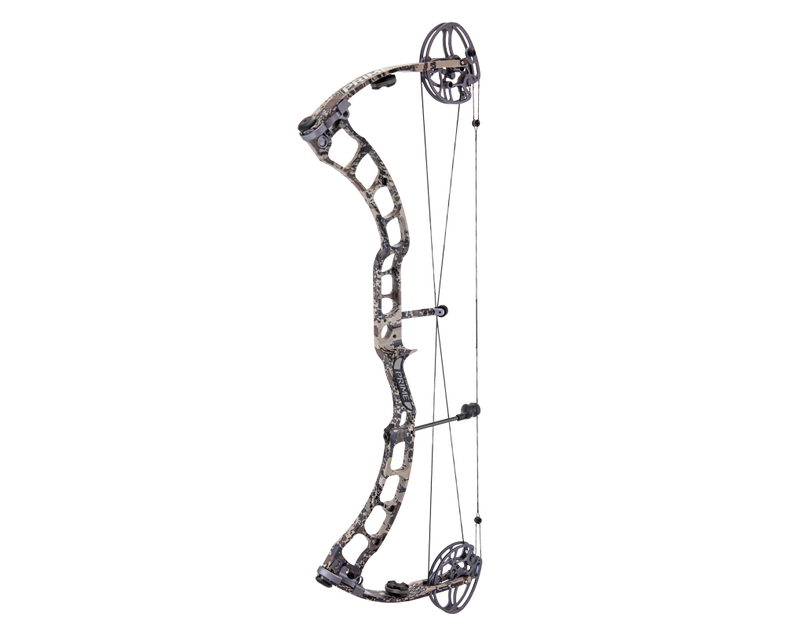 On one hand, I hesitate to pick favorites after the ATA Show, which affords only cursory evaluations of the bows. There’s a ton more testing to be done, and the plain truth is that neither Bestul nor I have any more of a clue which bows will ultimately take the top spots in our big bow test than we did before the show.

On the other hand, the entire Fox NFL crew obviously had no clue who would ultimately win Sunday evening’s game when they unanimously picked Denver. In other words, what fun is a big showdown without some preliminary yammering?

Plus, the ATA show does indeed give bows a chance to make a first impression. The question is, which ones made the best impression? Simple as that. So I called up Bestul, we mulled it over, and now here are our (admitedly premature and subject-to-change) picks.

Best of Show: Prime Rival
The long-draw version of this bow just stood out. When we batted around other models, we kept coming back to, “Yeah, but would you buy it over the Prime.” And the answer was no, no, and no. Smooth. Fast. And the fit and finish is impeccable.

Best Speed Bow: Obsession Fusion 6
We’re not sure what else a speed freak could want? It’s the Evolution, which took last year’s show by storm, just faster, at 356 IBO.

Best Smooth Bow: Elite Synergy
IBO speeds were up across the board this year. Even some pretty darn smooth-drawing bows were in the high 330s to low 340s, which prompted Bestul to make a strong argument for the New Breed Blade. But in the end, we agreed: If you’re all about shootability (as they say), there’s still nothing smoother than the Elite.

Best Innovation: Bowtech Prodigy
Okay, maybe not every shooter will find a practical application of the new PowerShift technology, but you’ve got to give it to Bowtech for thinking big.