After years of heated debate over the expanded use of crossbows, New York, my home state, has now made them... 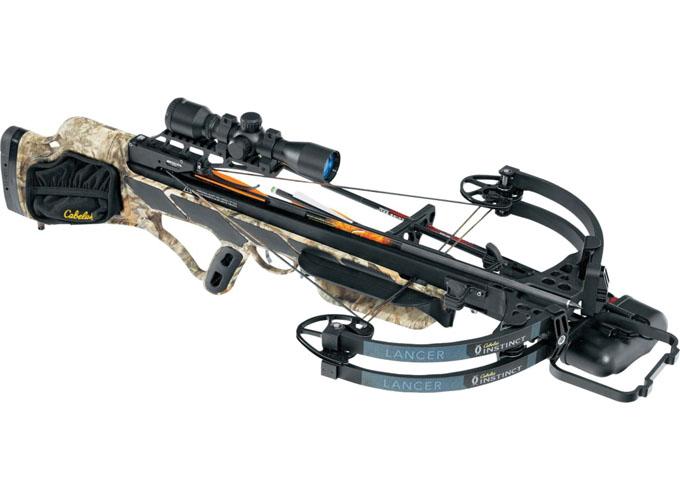 So maybe it’s just about right.

Like you, I’ve heard the crossbow debate every which way. But when all the points and counterpoints have been made about the relative ease and efficacy of vertical vs. horizontal bows, you’re pretty much left with this: On one hand, vertical-bow hunters know they’ve got a good thing—quiet woods, light competition, unpressured deer—and they don’t want it spoiled. That’s understandable; nobody wants to give up a good thing. On the other hand, crossbow advocates are saying, “I want me some of that, and why shouldn’t I just because I lack the time or strength or even inclination to become efficient with a vertical bow?” Which is also understandable.

Where I bowhunt in New York, the beginning of gun season commonly brings an end to my idea of quality hunting. Suddenly the woods are crawling with people, and the deer go into survival mode. I don’t have an exclusive lease (or any lease) to protect me from this or from an influx of new crossbow hunters, which is bound to be significant as NY gives archers an extra either-sex tag. Still, I generally favor the expanded use of crossbows.

Future participation in our sport relies on the availability of quality hunting experiences for as many people as possible. The first groups in this case wants to preserve theirs; the second wants to increase theirs. New York said, “Fine. You keep some, and you over there, you take some.”

Like all state agencies, the NYSDEC is charged with managing wildlife, but they also need to manage people. For that, I’m not sure you can blame them for taking the Abraham Lincoln approach, who famously paraphrased poet John Lydgate, who wrote:

So nobody’s perfectly happy with this outcome. But in the end, more people will enjoy a quality hunting experience for at least part of the season. And that’s a good thing.