I’m not sure when it happened but a while back chemical handwarmers—those iron-oxide sacks you tore from a plastic bag... 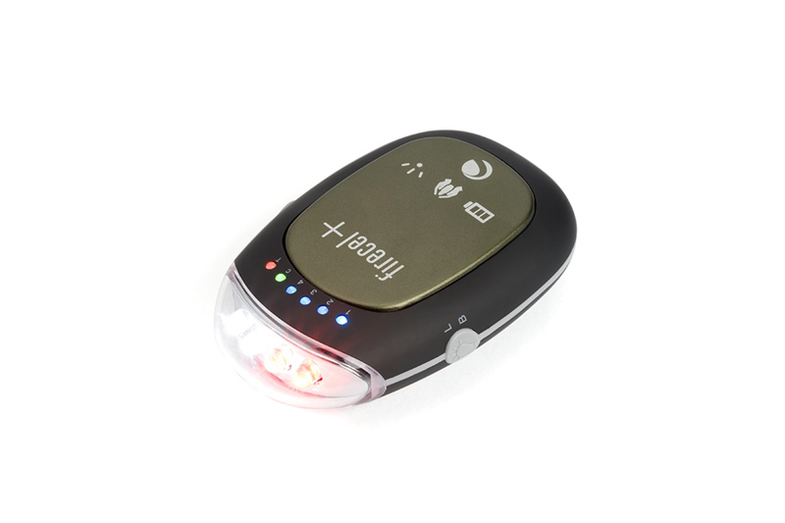 I’m not sure when it happened but a while back chemical handwarmers—those iron-oxide sacks you tore from a plastic bag and activated with air—lost their zing. Used to be I could always count on a pair of these babies to keep my digits nimble while hunting the late season in the upper Midwest. Those days are so gone (thanks, I’d imagine, to some sue-happy nimrod who burned himself), and I haven’t carried a handwarmer in two seasons.

So I was pretty excited when I stopped by the Celestron booth at the recent ATA show in Indianapolis. Known mainly for optics, Celestron also produces some very cool gadgetry in their Elements line, and one that caught my eye was the new Firecel+, a portable power pack than can charge your SmartPhone (or other electronic device), serve as a flashlight, or produce 130 degrees of hand-warming comfort for up to 12 hours.

The handwarmer actually has two modes; the first activates only one side of the Firecel+ (for more moderate conditions, or for use under a glove), and the second charges both sides, cranking out the full 130 degrees. The really cool thing is that there is no fuel to mess with and no little bag to throw away at the end of the hunt. You get home, plug the thing into an outlet to recharge it, and it’s ready for your next outing.

I left the ATA with a Firecel+ in my pocket, and while I haven’t tried it in a treestand yet, I have since used it while shoveling, walking the dog, and during a few brief scouting sessions. We’ve had some teeth-popping cold lately, and the Firecel+ so far feels infinitely hotter than any chemical warmer I’ve used in years. It retails for around $50. Next fall, I hope to try the flashlight on a blood trail.