It’s been awhile since we’ve held a scoring contest, but the will prove worth it—for the winner at least—because this... 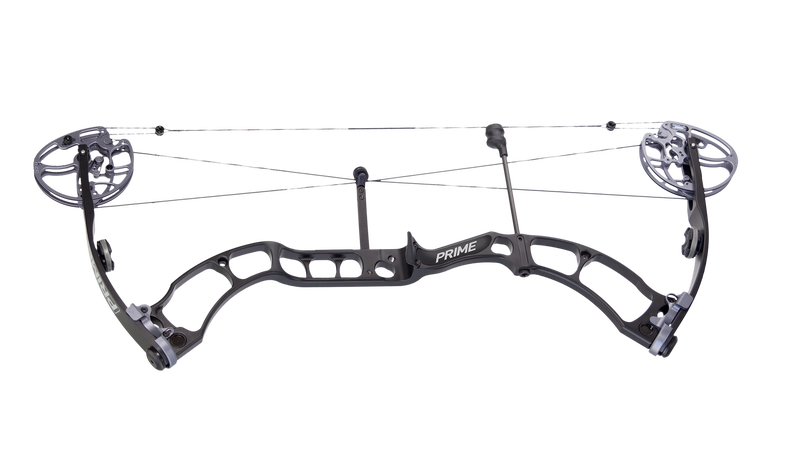 It’s been awhile since we’ve held a scoring contest, but the will prove worth it—for the winner at least—because this time you’re playing for one of Prime’s 2015 flagship bows, the Ion.

Hurteau, Brantley, and I have all shot this bow a lot, first at the 2015 ATA show, and more recently during our annual Bow Shootout that pits all of the top new flagship models against each other. In both cases, the Ion performed extremely well. All three of us really like its balance of pleasant shooting characteristics and decent speed. If the winner of this contest doesn’t like the Ion, we will happily take it off your hands and offer a backup prize of, let’s see…maybe another of Hurteau’s retired turkey vests.

Anyway, more on the Ion, which features Prime’s new PCXL parallel cam, a Flexis-AR tunable roller guard, a redesigned aluminum riser, and a new Ghost Grip. At 31 inches axle-to-axle, it has a 7-1/4” brace height, weighs 3.9 pounds, and has an IBO speed of 330 fps.

Now to the contest. Most of you know how this works. Once a week for the next four weeks, we’ll post a field photo of a buck killed by a Prime pro-staffer. Your job is to estimate the gross B&C score of each buck to the nearest 1/8 inch and keep track of your total. After we’ve posted the pic of the fourth buck, you’ll have one week to submit a final score that tallies your estimates of all four bucks. Remember, fractionals count, and if necessary, we’ll post a fifth buck as a tie breaker.
So here’s your first buck. What’s his gross B&C score?