Who Won My Vest? Plus, Who is the Weird One?

Okay, so last week I promised my vest, stuffed with calls, to the first person to correctly guess my most... 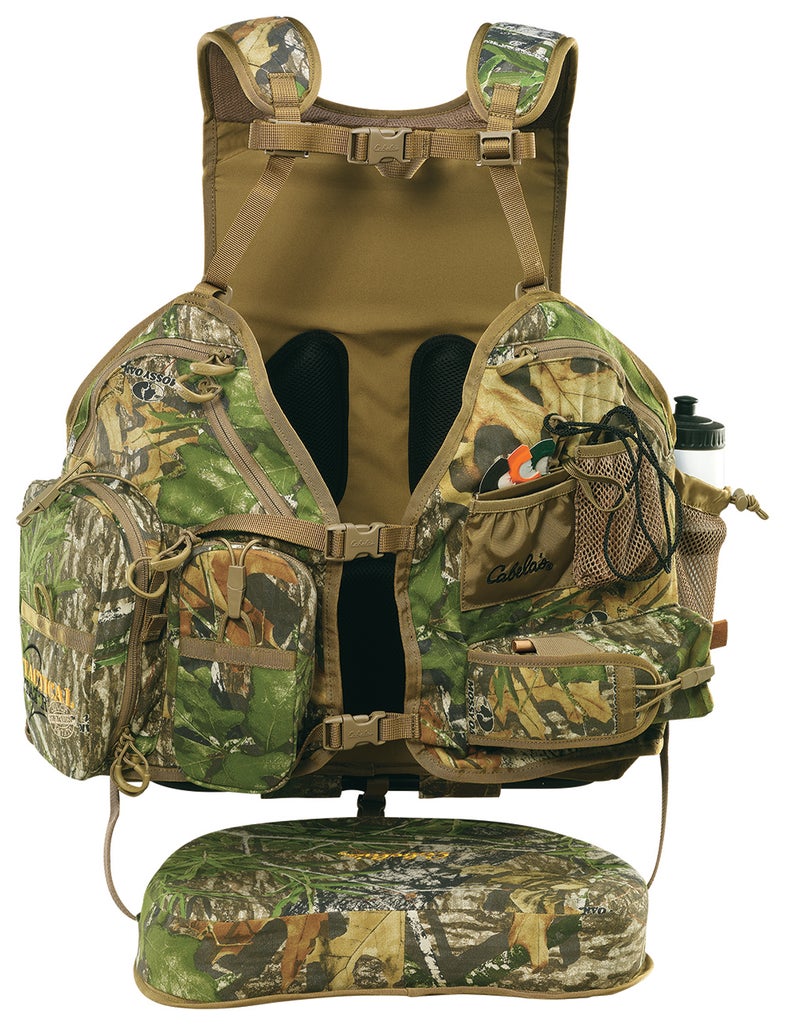 Okay, so last week I promised my vest, stuffed with calls, to the first person to correctly guess my most recent bird’s beard length, to the 16th of an inch. Most of you were far too generous, which I appreciate; about half a dozen guessed within 1/16th; and three of you—fitch270, Ivan Harangozo, and va_gunner—hit it right on the nose. But only one was first, and it was fitch, who guessed 7-7/8, which is of course the same as my measurement of 7-14/16. 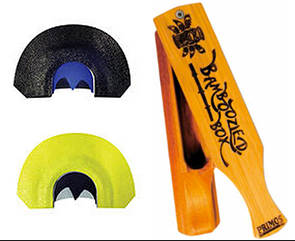 Well done, fitch. I’ll be contacting you soon. One of the calls I’ll be reluctantly sending you is Primos’ new Bamboozled Box call, which has a hardwood box and a bamboo lid. I used it with some other guys on a recent hunt in Kansas and I really like it. I’ll also be sending some mouth calls (unused) from Dead End Game Calls. I really, really like these, but the owner, champion caller Mitchell Johnson, sent me enough to share.

Ivan, I’ve got to hand it to you; your first guess was only 1/16ths off, then you realized that I never explicitly limited anyone to one guess, so you offered a whole range, including 7-14/16ths. Only fitch beat you to it. That kind of out-of-the-box thinking deserves at least a consolation prize. Maybe your sister will give you a peck.

Now, here is a question for the rest of you. After I measured the beard in question above, I tossed it. I never keep beards, or spurs for that matter. What I take is either the whole plucked carcass or both the breast and the legs. Meanwhile I’ve hunted with some folks who take the beard and spurs and the breast, but not the legs. And they look at me like I’m the weird one. So…?