This was supposed to be a lyrical essay on camps—cooking fires with pots bubbling over them, lanterns twinkling in cabin... 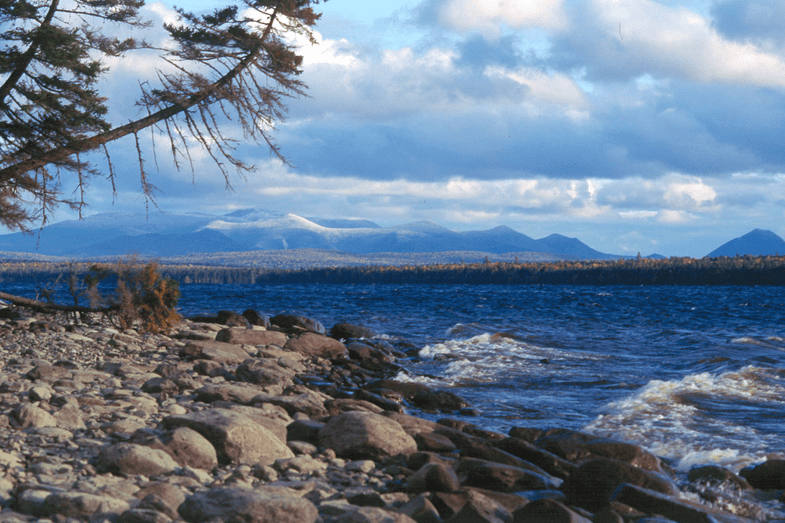 This was supposed to be a lyrical essay on camps—cooking fires with pots bubbling over them, lanterns twinkling in cabin windows, the white canvas of tents that you can see for miles when you’re reeling in the saddle. But as the great outdoor writer Marianne Moore pointed out, the excitement of writing is that you never know where it’s going to take you.

The fact is that I’ve camped in some damned odd places.

In South Texas, I stayed in a hunting lodge that Donald Trump would have found excessively luxurious. Louis XIV would have felt right at home. The blinds, if you can call them that, had couches, televisions, heaters, and a telephone that connected to ranch headquarters in case you became frightened, or were attacked by javelinas.

In my youth, I spent lots of time canoeing the rivers and lakes of Maine, in what was then pretty close to virgin wilderness. On one such trip, I spent the night camped on an immense cement slab to which a boat that broke up log jams was chained when not in use. The slab was the size of a small house, and we were there because we had been caught in a torrential rainstorm, and this looked like the only thing that was not about to be swept away. It was not, and I don’t recall being inconvenienced at the time by sleeping on cement.

Another year, we were canoeing the chain of lakes that led to the Allagash River. It was on Chamberlain Lake, which is 13 miles long, that the wind came up, and therefore the waves. Between the two, we could make no headway. We were paddling for all we were worth just to stay in place. Being 15 years old, it never occurred to us that we were in trouble, but we were, because if one of the canoes rolled over, there could well have been a drowning.

It was nearly dark, but we had enough light to make out a rock rising from the water. We paddled like hell and finally reached it. It wasn’t a very big rock—maybe 20 yards across—but it was enough to beach the canoes and ourselves, and it was there that we spent the night.

In Montana, on an elk hunt, three of us pitched our tents at dusk in a clearing that was a masterwork of nature. It was a beautiful little glade, all set about with pine trees and ferns and, smack in the middle was a spring bubbling up. We had climbed a mountain to get here, and were at something like 6,000 feet, so we had raging thirsts. Flat on our bellies, we slurped up a couple of gallons each.

We saw the next morning that our spring was the local animal latrine. Every four-legged life form in the forest had taken a dump in its crystal waters. We suffered no ill effects from the do-do daiquiri, but were done in by freeze-dried noodles and cheese to which we had added mysterious mushrooms at the insistence of one of our number who swore they were safe. He was right in that no one died, or even got sick, but the noodles and mushrooms produced flatulence that frightened off all the game up to, and including, grizzlies. We had to leave our little glade and go elsewhere.

In Montana again, a friend and I got clearance to look for deer on a chunk of land way back on a ranch that normally didn’t permit hunting. The arrangement was that we’d hunt during the day and spend the night with a squatter family that lived nearby. The hunting didn’t work out, and the squatter family and their house could have been lifted from the original version of Texas Chainsaw Massacre. (In fact, one of the male children was shot to death by a sheriff’s deputy the next year while fleeing the scene of a crime.) The people were perfectly nice, but we got the creeps anyway. After dinner, we made our excuses and slept in my friend’s International Harvester Scout*, our rifles loaded and ready to hand. The Scout was not the Trump Tower or the Taj Mahal, but we didn’t mind.

I’ve been in a lot of perfectly run camps with pots bubbling on the campfire and lanterns in the window, and I can hardly remember any of them.