If You Drink and Paddle, Should You Lose Your Driver’s License? 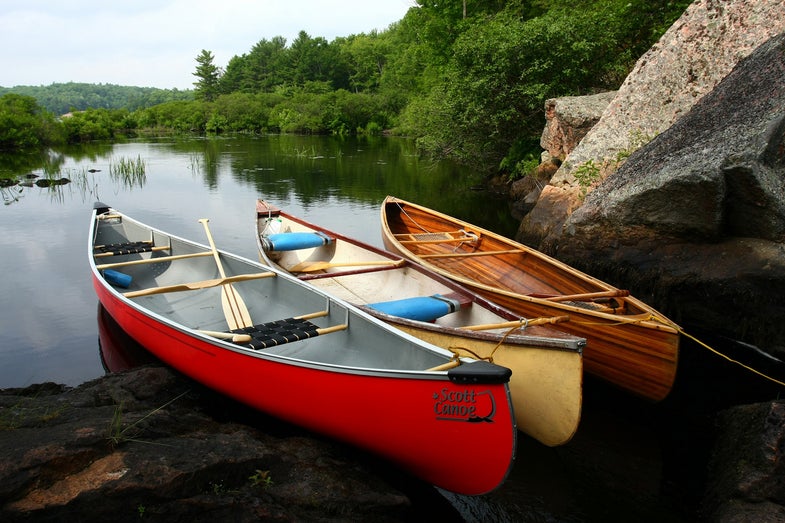 Should paddling while intoxicated lead to the loss of a driver's license?. Martin Cathrae via Flickr
SHARE

There are many things to like about our neighbors to the north, but sometimes I wonder about them. It turns out that in Canada, if you get pulled over for canoeing while under the influence, your driver’s license can be suspended. Your car may even be impounded, according to the National Post. It doesn’t happen frequently, but, under the current law, it can. In 2011, a 57-year-old man was charged with operating a paddle boat under the influence and lost his driver’s license for 90 days. That same year, another Ontario man had his driver’s license suspended for 90 days after being cited for paddling while drunk, leaving him unable to drive his pregnant wife to the hospital for checkups.

The weird thing is, even after being nailed for impaired paddling and forfeiting your right to drive a motor vehicle, you’re still allowed to canoe, since you don’t need a license for that. And, as those who want the law changed point out, no such laws cover drunken bicycling, even though more people are likely to bike home from a bar late at night than canoe.

New legislation before the Canadian Parliament proposes to change the definition of “vessel” so that it “does not include a vessel that is propelled exclusively means of muscular power.”

Not so fast, says the Canadian Safe Boating Council. Such a change would undermine its public-awareness campaign about the dangers of boating under the influence. The organization’s vice-chair told Parliament that the new definition “is a very difficult concept from our point of view.” The CSBC dismisses the bicycle analogy by saying that the only person hurt in drunken cycling accidents is the cyclist, while there can be many people in a canoe affected by an impaired paddler. Really? What about the motorist who swerves to avoid a cyclist and careens into another vehicle or pedestrian?

Many Canadians think the law is ridiculous. Some view having a few beers while paddling a canoe on vacation as almost a God-given right. Besides, they say, a drunken canoeist who causes deaths or injuries may be prosecuted under any number of other civil and criminal laws.

I’m inclined to their way of thinking. Anybody else want to weigh in?