The Cascade of Errors 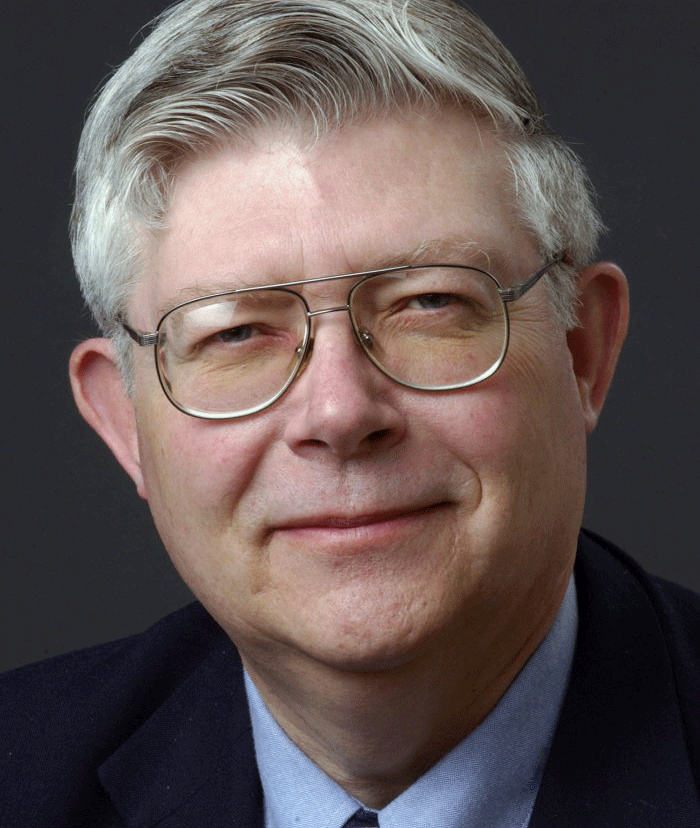 We had a tragedy up here to mark the end of 2016. On December 29, M.D. Harmon, a columnist with the Portland Press-Herald, was shot to death in his home by a teenage boy to whom Harmon was showing a pistol. Harmon was a former Army officer, a Vietnam vet, and had been with the Press-Herald for more than 40 years, serving as its City Editor before his retirement. Harmon was a conservative, and an outspoken advocate of gun rights.

The police have not released details because the shooting is still under investigation, but it’s apparent that there were three mistakes that led to Harmon’s death—the classic cascade of errors.

First, Harmon obviously did not clear the pistol. The cops haven’t said if it was an automatic or a revolver, but it doesn’t matter. You either drop the magazine and rack the slide, or you swing out the cylinder. If whoever is showing you the pistol says you don’t need to do this stuff because the gun’s unloaded, you say goodbye and leave.

Second, the kid, who is 16, pointed the gun at Harmon. It could not have been otherwise. Bullets go where you aim them. The kid did this because when he watched television or played a video game, he saw people pointing guns at each other nonstop, and to him it’s probably normal behavior. Years ago, I had a 15-year-old point a revolver at me. I had checked it, so I was not killed, but I took it away and did not give it back and have not shown any of my handguns to any inexperienced shooter since then.

Third, the kid pulled the trigger. The newspapers say that the gun “went off.” Guns do not go off; people pull their triggers. Probably he did it through inexperience and the fact that it was aimed at Harmon’s neck didn’t register. No matter. Harmon’s life is ended, and the kid’s is ruined. He will spend every day left to him on earth asking God to call back that bullet, and God will not do it.

Keep your guns in a safe and don’t take them out to “show” people who don’t know what they’re doing. Everyone will live a lot longer, including yourself.