The benefits of giving back 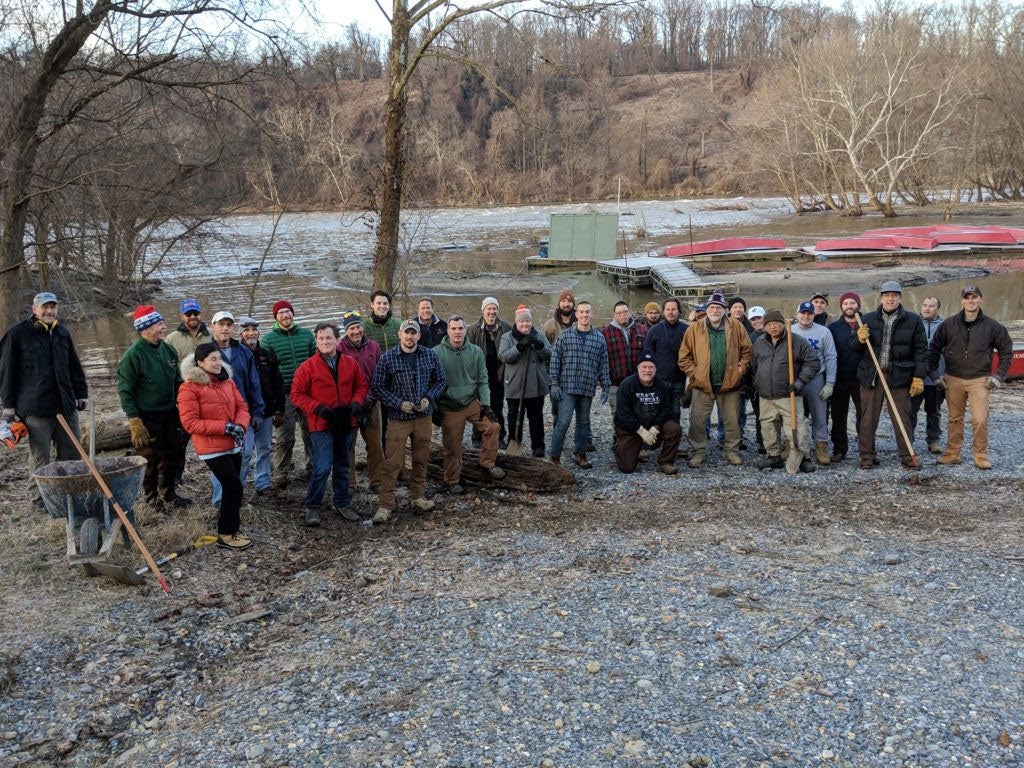 One of the better things about aging is that you start caring about the world around you and about people who are not you. Possibly I’m becoming a better person. It could also be that I’m aware that I may not live forever and am just trying to rack up some brownie points for when the Man comes around. I swing between these two opposites like a compass needle in a magnet factory.

After George H.W. Bush died, I learned that he’d had a long correspondence with a child he adopted in the Philippines through Compassion International. I Googled them. They’ve got a good reputation. I was strangely moved by this. If $37 a month could change some child’s life, who was I not to follow this example? (I signed up before I could overthink it. I know myself. I can talk myself out of a noble impulse in no time.) Today, I’m sponsoring Brayan, a second-grade Mexican boy. His likes chicken, soccer, and the color yellow. His teacher recently congratulated him on learning his multiplication tables. He dreams of becoming a policeman, as any level-headed second-grade boy would.

Then, last Saturday morning, I showed up at Fletcher’s Boathouse for a hastily organized volunteer cleanup. It’s been a year of high water on the Potomac and one of the worst fishing years in recent memory. The floods of the last few months deposited tons of silt and debris on what was once a grassy shore. The walkway to the dock gave out under the weight of all that mud. The Friends of Fletchers Cove website said to bring a shovel, but the mud was too much to attack at this stage. Still, the organizers looked happily flabbergasted by the number of folks who showed up. There must have been 150 of us, about five times what was expected. We set to work collecting and piling up sticks and small logs into big piles. It’s hoped that the Park Service will dispatch the heavy equipment needed to move these piles into the woods at the far end of the parking area. We couldn’t handle the whole trees that lay about the picnic area near shore. We did make at least a dozen chest-high piles of driftwood, any one of which could have roasted several whole cows. We accomplished more than I’d have thought possible.

What struck me was how cheerful everybody was as we bent to the work. There were grizzled old anglers and people who come to Fletchers to walk their dogs. There were dads with their own second-graders, one of whom I watched as he tried to lift a 1,000-pound log on his own. I went over to clap the boy on the shoulder, saying I wish we had 100 more boys just like him. There were ladies in gardening hats. It felt good to be doing unpaid physical labor in a town that runs on intellect, good to be doing something to help the river we loved, good to be among other people who felt good doing the same thing.

I don’t know whether the  sudden rash of selflessness I’m currently scratching will continue, but it’s an interesting turn. Life, once again, shows itself to be endlessly surprising.