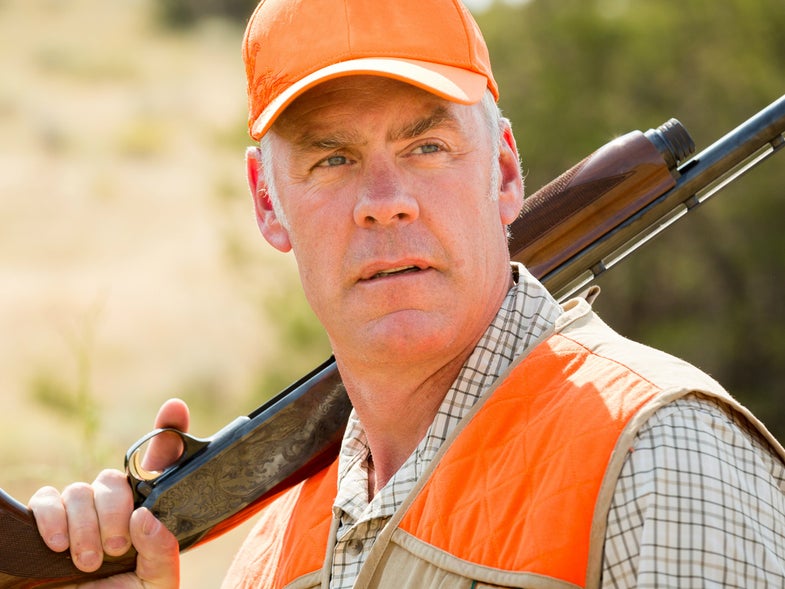 Last week Interior Secretary Ryan Zinke proposed expanding hunting and fishing opportunities at 10 national wildlife refuges (NWR) across the country, setting in motion a 30-day public-comment period that closes on Sept. 8. The proposals encompass refuges in eight states and would bring the total number of refuges where hunting is allowed to 373, and the number of where fishing is to 312. In many cases, the proposals would simply expand existing hunting and fishing opportunities, but in some cases, they would create new ones.

The new hunting and fishing opportunities would be compatible with existing wildlife-management goals, according to Greg Sheehan, acting director of the U.S. Fish and Wildlife Service. “Sportsmen and anglers play a huge role in the conservation of wildlife and their habitat, so it only makes sense that refuges provide opportunities for folks to get outside to hunt and fish,” he said in the statement. “Refuges provide all Americans with places to hunt, fish, observe the natural world firsthand, and experience the great outdoors.”

The proposed expanded or new opportunities are as follows:

Savannah River National NWR, in Georgia and South Carolina: Expand migratory bird, upland game, and big-game hunting, all of which are already permitted to various degrees. Sport fishing is also already allowed on the refuge. According to the Atlanta Journal Constitution, refuge ranger Amy Ochoa said the proposal would allow hunters to shoot any waterfowl that can be hunted under state law; currently, hunters on the refuge can shoot only coots and ducks. Additionally, hunters would be able to target rabbits and mourning doves.

Patoka River NWR, in Indiana: Expand migratory bird hunting, upland game, and big-game hunting, as well as sport fishing. The refuge is already open to these activities to various degrees.

Minnesota Valley NWR, in Minnesota: Expand migratory bird, upland game, and big-game hunting. The refuge is already open to these pursuits, as well as to sport fishing.

Des Lacs NWR and Upper Souris NWR, in North Dakota: In both refuges, moose hunting would be allowed for the first time. Additionally, wild-turkey hunting would be allowed for the first time in the Upper Souris NWR. Moose in North Dakota are doing well, according to the North Dakota Game and Fish Department. Though the state’s population has been proposed for protection under the Endangered Species Act, state officials say it isn’t necessary, and that the local population is stable or increasing in population size. “North Dakota is included in the [Endangered Species Act] petition because we have the same subspecies of moose as those other states”—such as Michigan, Minnesota, and Wisconsin—said Jeb Williams, wildlife division chief for North Dakota in a statement. “It’s confusing to a lot of people because we feel that we are in one of the better situations.” He added, “We don’t believe the species warrants protection under the Endangered Species Act.”

Baskett Slough NWR, in Oregon: According to the Oregonian and the regulations proposal, beginning in 2018, hunters age 17 and younger would be allowed to hunt in the refuge during the Youth Waterfowl Hunt in September.

Siletz Bay NWR, in Oregon: Fishing from the bank would be allowed for the first time, Brent Lawrence, a U.S. Fish and Wildlife Service spokesman, told the Oregonian. Anglers would be able to fish for Chinook salmon, cutthroat trout, and steelhead from shore. Anglers can already fish from boats within the refuge. “We’ve had this in the plans for quite a while,” Lawrence said.

Horicon NWR, in Wisconsin: Eighty acres of land would be opened in addition to the 19,000 acres that are already available, Dave Bolin, a deputy refuge manager, told the Wisconsin State Journal. Additionally, there would be a spring wild-turkey hunt for the first time in parts of the refuge, he said.

Fox River NWR, in Wisconsin: In addition to refuge land already open for hunting, another 80 acres would be made available, according to the Wisconsin State Journal.

For more details on the proposals, including how to comment, see the proposed rule entitled “2017-2018 Refuge-Specific Hunting and Sporting Fishing Regulations.”