Biden Hits Pause on Oil and Gas Drilling in the ANWR 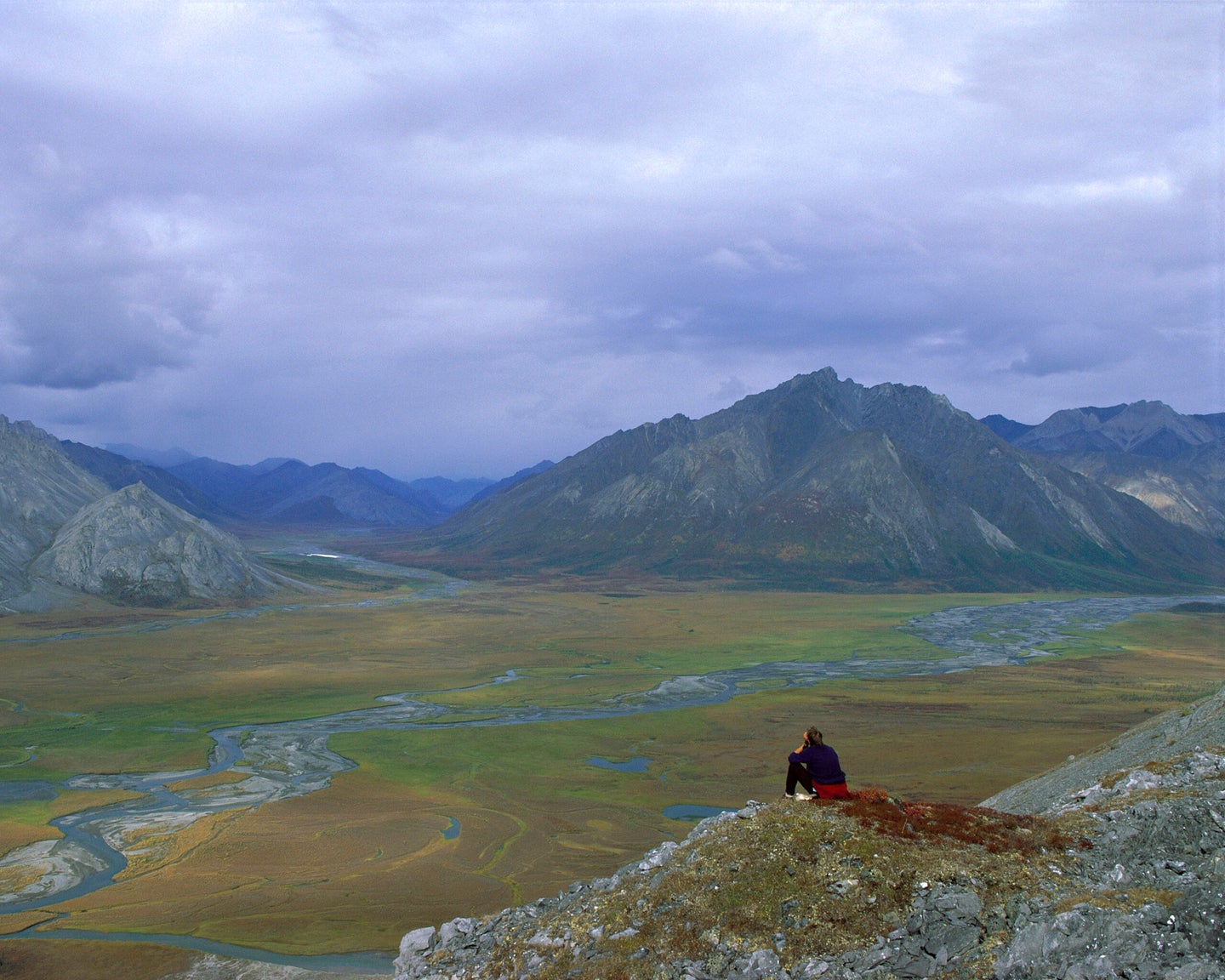 The Interior Department’s move is the result of Executive Order 13990, which President Joe Biden signed on his first day in office. The order directed the DOI to review oil and gas activity in the Arctic Refuge. After completing this preliminary review, the DOI decided to suspend oil drilling.

The action is the latest in a string of disputes over how land is managed in one of the last truly wild areas of the U.S. The ANWR is a sportsman’s paradise for those willing to make the trip to the remote, undeveloped area in Northwest Alaska. It’s home to polar bears, migratory birds, and snowy owls, and it serves as the primary calving ground of the 197,000-strong Porcupine caribou herd. The area, which is managed by the U.S. Fish and Wildlife Service, also harbors a reserve of over 11 billion barrels of oil.

The Fight Over Drilling in the ANWR Has Lasted for Years

The presence of both pristine wilderness and rich oil and natural gas reserves has made the ANWR a flashpoint between conservationists and potential developers dating back to the Bush administration. Those who support energy production have led the push to open the refuge to development. Environmental groups have fought to block oil-and-gas drilling.

“The Biden administration’s actions are not unexpected but are outrageous nonetheless,” Republican Senator Lisa Murkowski of Alaska said in a press release. “This action serves no purpose other than to obstruct Alaska’s economy and put our energy security at great risk. Alaskans are committed to developing our resources responsibly and have demonstrated our ability to do so safely to the world.”

Read Next: “Why Can’t We Leave This One Small Place Alone?”

In contrast, conservation group Backcountry Hunters & Anglers lauded the move. “Some places are too important—to fish and wildlife, to hunters and anglers, and to our nation’s unique outdoor legacy—to drill. The ANWR is one of those places,” says BHA President and CEO Land Tawney. “[It] is a bucket-list destination for hunters all over North America, me included.”

The current oil and gas drilling moratorium is considered temporary until the DOI completes a comprehensive analysis under the National Environmental Policy Act. In the meantime, some conservationists and environmental groups are hoping for further action to declare the ANWR off-limits to fossil fuel development for the long haul.