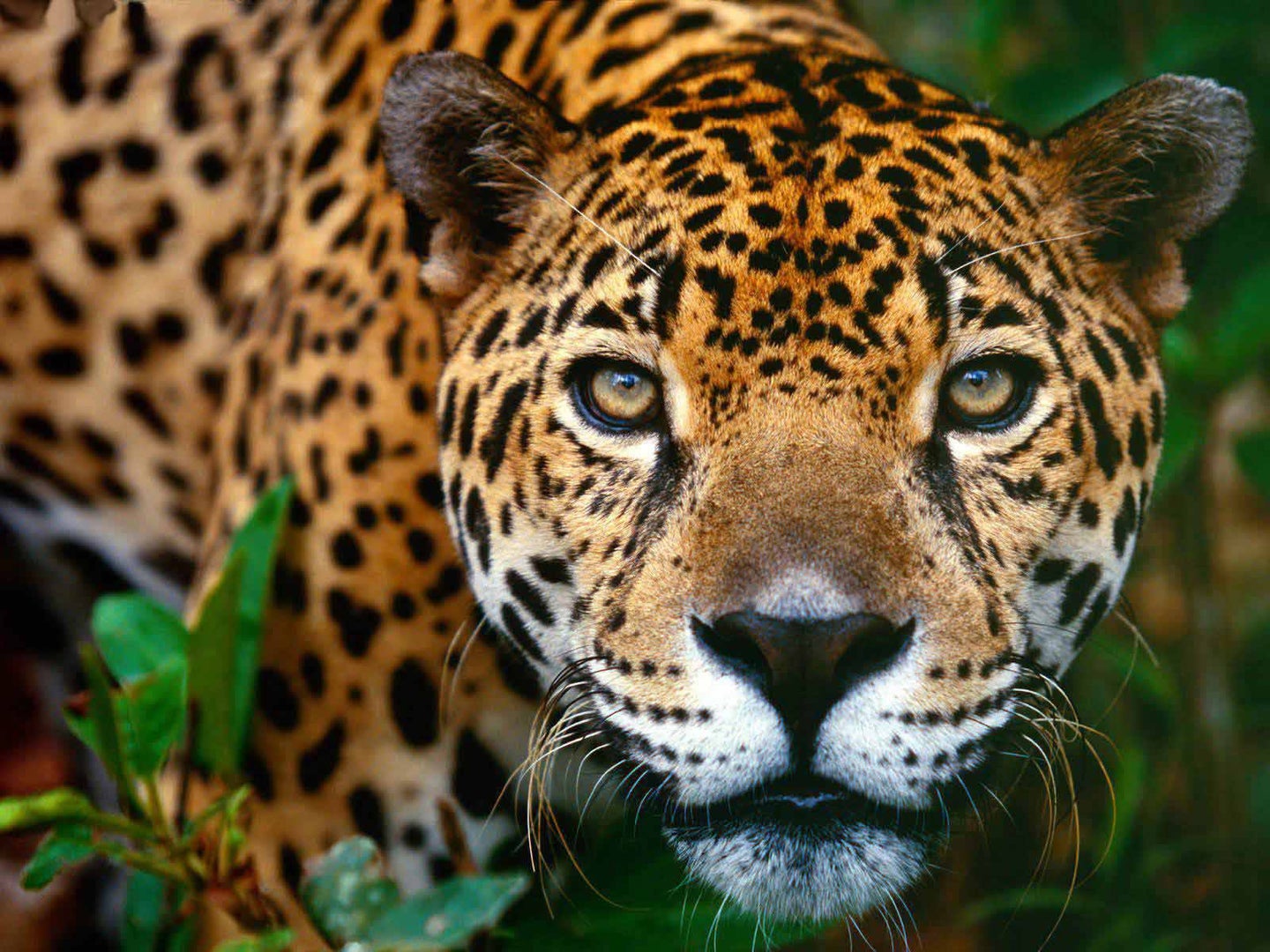 Mexico's jaguars are being marketed as Latin Tigers in China. Visit Mexico
SHARE

In the coming week, the Brookings Institute will publish a report about the growing threat Mexico-to-China wildlife trafficking poses to, well, everyone (not just the animals). Report author Vanda Felbab-Brown, a senior fellow at the Center for Security, Strategy, and Technology in the Foreign Policy program at Brookings, has published a preview of the report on her Order from Chaos blog.

Felbab-Brown, both an MIT and Harvard graduate, is an expert on international security threats, including illicit economies. The back cover blurb of her 2017 book, The Extinction Market: Wildlife Trafficking and How to Counter It, prefaces the stakes of her new report: “The planet is experiencing alarming levels of species loss caused in large part by intensified poaching and wildlife trafficking driven by expanding demand, for medicines, for food, and for trophies… (T)he rate of extinction is now as much as 1,000 times the historical average and at its worst since the dinosaurs died out 65 million years ago. In addition to causing irretrievable biodiversity loss, wildlife trafficking also poses serious threats to public health, potentially triggering a global pandemic.”

Well, it seems she got that right. While a World Health Organization report issued last year was not conclusive, human exploitation of wildlife was strongly implicated as the likely cause of the COVID-19 pandemic. Wildlife advocates and international disease-control experts felt some consolation when, shortly after the pandemic erupted, China banned the trade and consumption of wild meat in February 2020. Three years earlier, just after Felbab-Brown’s book came out, China had already banned the trade of ivory, a decision that has since significantly reduced global sales of elephant tusks.

As Felbab-Brown will point out in her new report, though, the global poaching pandemic has only gotten worse. China remains the key player, and Mexico is forcefully elbowing its way into the game. And, though the U.S. has robust anti-poaching laws, illicit trade of another kind entangles it in the web.

Felbab-Brown explains that, while wild meat is legally off the table in China, traditional Chinese medicine markets, which have been expanding globally, are more profitable than ever. Many species are involved, but Felbab-Brown illustrates the problem by focusing on medicinal tiger products, which can reap exorbitant profits in Asia. When the global tiger population recently fell to about 3,000, Chinese dealers started mining Mexico for jaguars, marketing them as “Latin tigers.” As the export of a wide range of wild animals from Mexico to China has become more profitable, Mexican drug cartels, which rely on China for their supply of chemicals used to make fentanyl and methamphetamine for the robust American market, are seizing control of the three-way trade. With U.S.-China relations at a recent low-point and drug cartels increasingly managing the illegal trade of wild animals, Felbab-Brown warns of the threat to “Latin tigers” and, by extension, biodiversity itself.