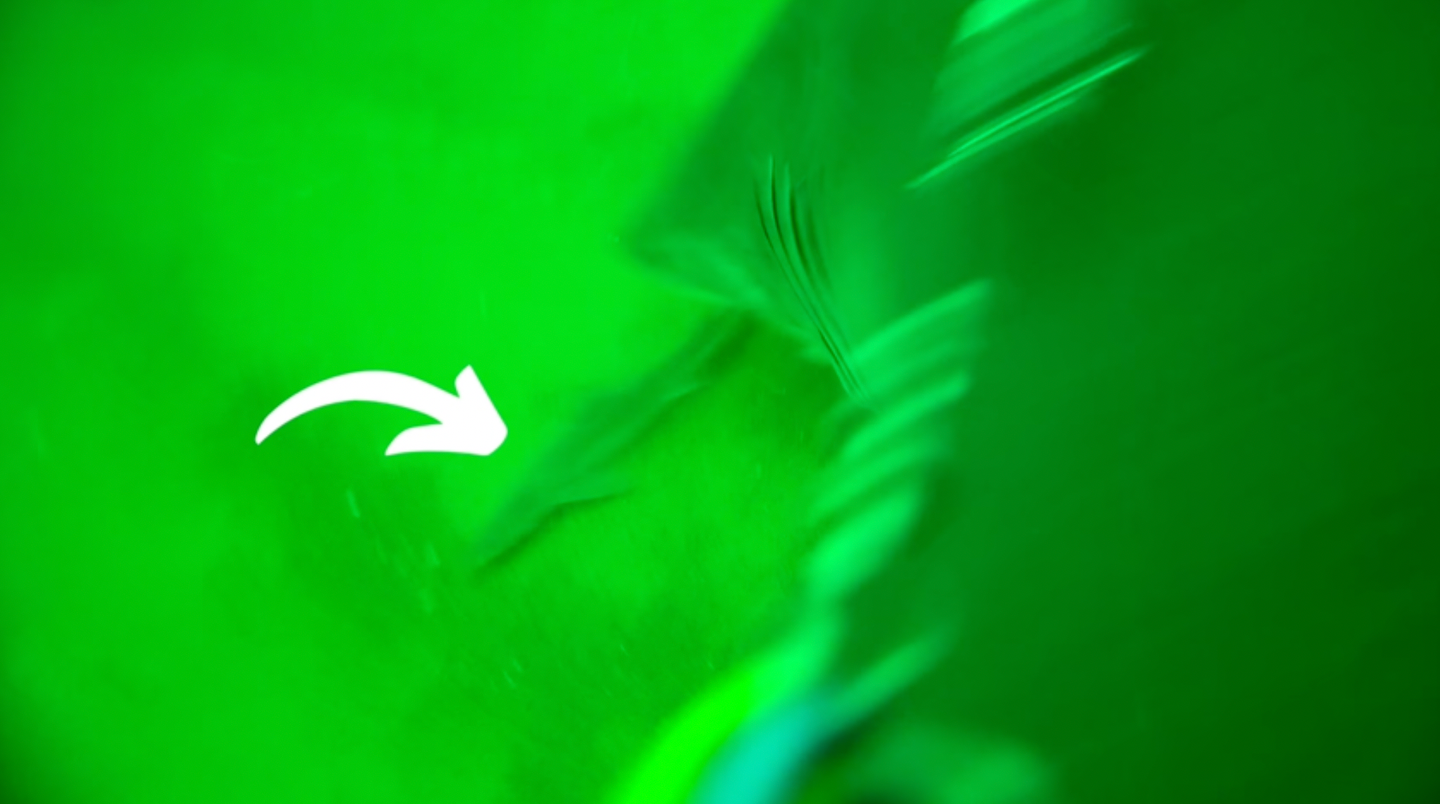 It’s a shark eat dogfish world. A recent video posted to the Atlantic White Shark Conservancy Facebook page shows a large great white shark chomping down on three dogfish in quick succession. The shark featured in the clip was recently equipped with a tag that has video capabilities, which makes the recording look like it was recorded with a GoPro. The Massachusetts-based white shark research organization had dubbed the shark “Snoop Dogg” when they tagged it.

“Ready for some white shark Snoop Dogg footage?,” wrote the Atlantic White Shark Conservancy on Facebook. “[It] turns out he was on a dogfish eating binge! After sticking in shallow water, tight to the beach, after being tagged, the shark moved offshore, where it ate three dogfish within the span of about 45 minutes. Thanks to the CATs tag set up, we even got a shot of its face as it closed in on the third.”

The video is likely the first of its kind, according to the Atlantic White Shark conservancy, which notes that “though we’ve long known from stomach content analysis that white sharks eat dogfish in this and other regions, it was amazing to see it in action! As far as we know, this is the first time this has been captured using this technology, and we’ll be examining the footage in more detail soon.”

According to National Geographic, great white sharks can swim at speeds up to 15 miles per hour. They grow to an average length of 15 feet, but some have been known to surpass 20 feet and weigh over 5,000 pounds. Their mouths are filled with up to 300 serrated teeth. Other than dogfish, they prey primarily on other sharks, crustaceans, mollusks, and sea birds. They’re also known to hunt sea lions, seals, and orcas.