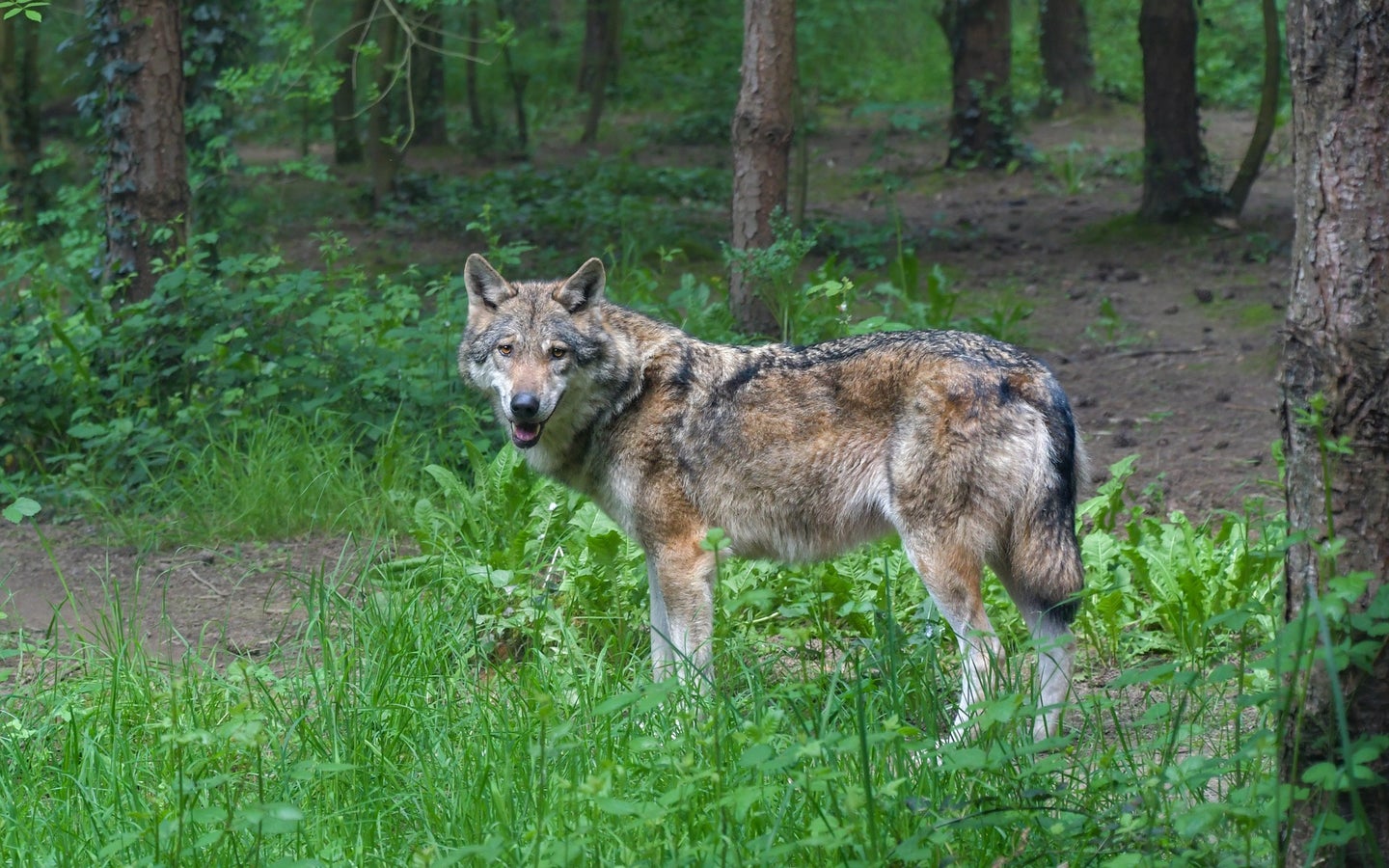 The delisting of gray wolves continues to be debated in the U.S. Christel SAGNIEZ from Pixabay
SHARE

The Safari Club International (SCI) and the National Rifle Association (NRA) are preparing to jointly intervene in three lawsuits that are opposed to the delisting of gray wolves from the Endangered Species Act (ESA). The three suits, filed by anti-hunting groups, challenge a move taken this past January by the U.S. Fish and Wildlife Service (USFWS) to officially delist the gray wolf and are based on claims that wolf populations have not recovered across the majority of their ranges throughout the United States.

The three anti-hunting groups filed independently. The Natural Resources Defense Council filed one suit, while a second suit was filed by the Western Environmental Law Center on behalf of WildEarth Guardians and a coalition of eight other organizations. The third was filed by Earthjustice on behalf of Defenders of Wildlife, Center for Biological Diversity, The Sierra Club, The Humane Society of the United States, The National Parks Conservation Association, and Oregon Wild.

By intervening in the suits, the SCI and the NRA hope to defend the delisting and the responsible transfer of wolf management to state wildlife authorities. A case management conference is scheduled for May. The same judge will hear all three cases, determine how to proceed, and set deadlines. The cases are expected to last between six months to two years.

The fight comes on the heels of heated debates around gray wolf management in the United States. In February 2021, Wisconsin’s wolf season ended three days early because hunters and trappers exceeded the harvest quota by 82 percent. The hunt made national headlines and caused outrage among anti-hunters.

But the USFWS has defended its delisting of gray wolves. In a letter to environmental groups, they said their decision was made using the best scientific data available and the delisting recognizes the successful recovery of an iconic species. Gray wolf numbers are estimated at 6000 in the Lower 48, and in some states, they are still protected under state law.