With the ruling, a U.S. District Judge unilaterally reversed the 2020 decision by the U.S. Fish and Wildlife Service to delist the species, with immediate impacts on current wolf management 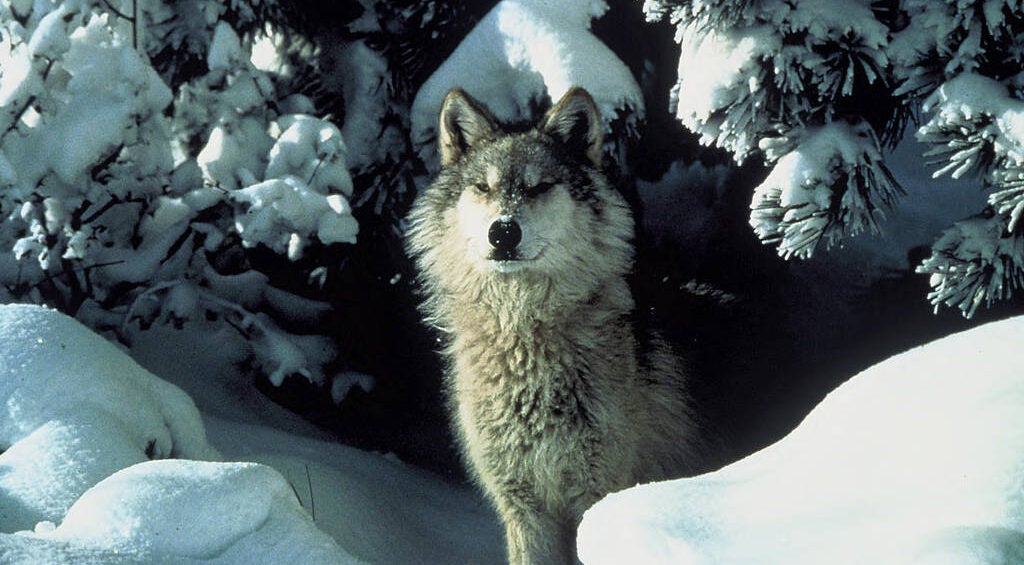 U.S. District Judge Jeffrey White of Oakland, California, made a drastic—and highly-consequential—decision on Thursday, February 10. Responding to a lawsuit instigated by an array of environmental and anti-hunting organizations, White restored federal protections to gray wolves across much of the U.S. The ruling reverses a 2020 decision by the U.S. Fish and Wildlife Service (USFWS) to delist wolves from the Endangered Species Act (ESA).

The lawsuit was filed by Earthjustice on behalf of Defenders of Wildlife, Center for Biological Diversity, The Sierra Club, The Humane Society of the United States, The National Parks Conservation Association, and Oregon Wild. The organizations argued that USFWS had failed to show that wolf populations could be sustainably managed by states in the Midwest and parts of the West without federal protections, partly because of state-managed hunts such as the controversial February 2021 wolf hunt in Wisconsin. Attorneys for the Biden Administration defended the wolf delisting, which was made under the Trump Administration, arguing that wolf populations were resilient and could rebound even from steep declines due to hunting.

Judge White, however, sided with the wolf advocates. In his opinion, he wrote that the USFWS had failed to fully consider the species-wide recovery of gray wolves, focusing instead on recovered populations in the Northern Rockies and Midwest. He also argued that the agency had neglected the recovery of “West Coast Wolves” in California, Oregon, and Washington. The judge also took issue with the way that the USFWS had defined the historical range of gray wolves, as well as its analysis of the “regulatory mechanisms” available to manage wolves without federal protections. Judge White’s ruling immediately restores federal protections to wolves in the Midwest and parts of the West, though the decision does not impact wolves in the Northern Rockies, including Idaho, Montana, and Wyoming, as well as portions of adjacent states. Those wolf populations were delisted back in 2011.

The wolf advocacy groups that filed the lawsuit celebrated the decision in a press release—and has already begun to turn their sights to restoring federal protections to wolves in the Northern Rockies. The USFWS was currently in the midst of a year-long review of wolf management in the Lower 48, which was kicked off partly because “increased human-caused mortality in Idaho and Montana may pose a threat to wolves in those two states.” It’s not immediately clear how the recent ruling will impact this review.

One interesting wrinkle to the decision is that it may block Colorado’s plan to reintroduce wolves, which was spurred by a hotly contested ballot measure, by reverting wolf management to federal control. Colorado Parks and Wildlife spokesperson Travis Duncan told the Grand Junction Daily Sentinel that the agency has reached out to the USFWS for clarity as to how Judge White’s decision impacts the state’s wolf reintroduction efforts.

Anti-hunting organizations have long-cited predator hunting as a key threat to wolves, especially after hunters blew past the kill quota in a controversial February 2021 hunt in Wisconsin. However, none of the Midwestern states impacted by the recent ruling have held wolf hunts this year. Wildlife management agencies in Michigan, Minnesota, and Wisconsin were currently in the midst of updating their wolf management plans. Pro-hunting conservation groups immediately criticized Judge White’s unilateral decision to re-list gray wolves.

“We’re very disappointed by today’s ruling, as it’s clear that wolves have recovered across their intended range when placed under federal protection,” said Evan Heusinkveld, president and CEO of the Sportsmen’s Alliance Foundation, which had filed a brief in the court case. “We will continue to evaluate today’s ruling while examining our legal options moving forward.”

Any appeal to Judge White’s ruling would need to be made in the Ninth Circuit Court of Appeals. At this time, it’s unclear if the USFWS will appeal the decision. A spokesperson for the Department of the Interior told the Associated Press that the department is reviewing Judge White’s decision and declined to comment further. At the time of the delisting in 2020, the USFWS estimated that there were around 4,200 wolves in the Midwest and around 1,900 in the Northern Rocky Mountains. The agency added that those populations were adjacent to thriving gray wolf populations of 12,000-14,000 wolves in eastern Canada and 15,000 in western Canada.

F&S will continue to monitor this developing story.