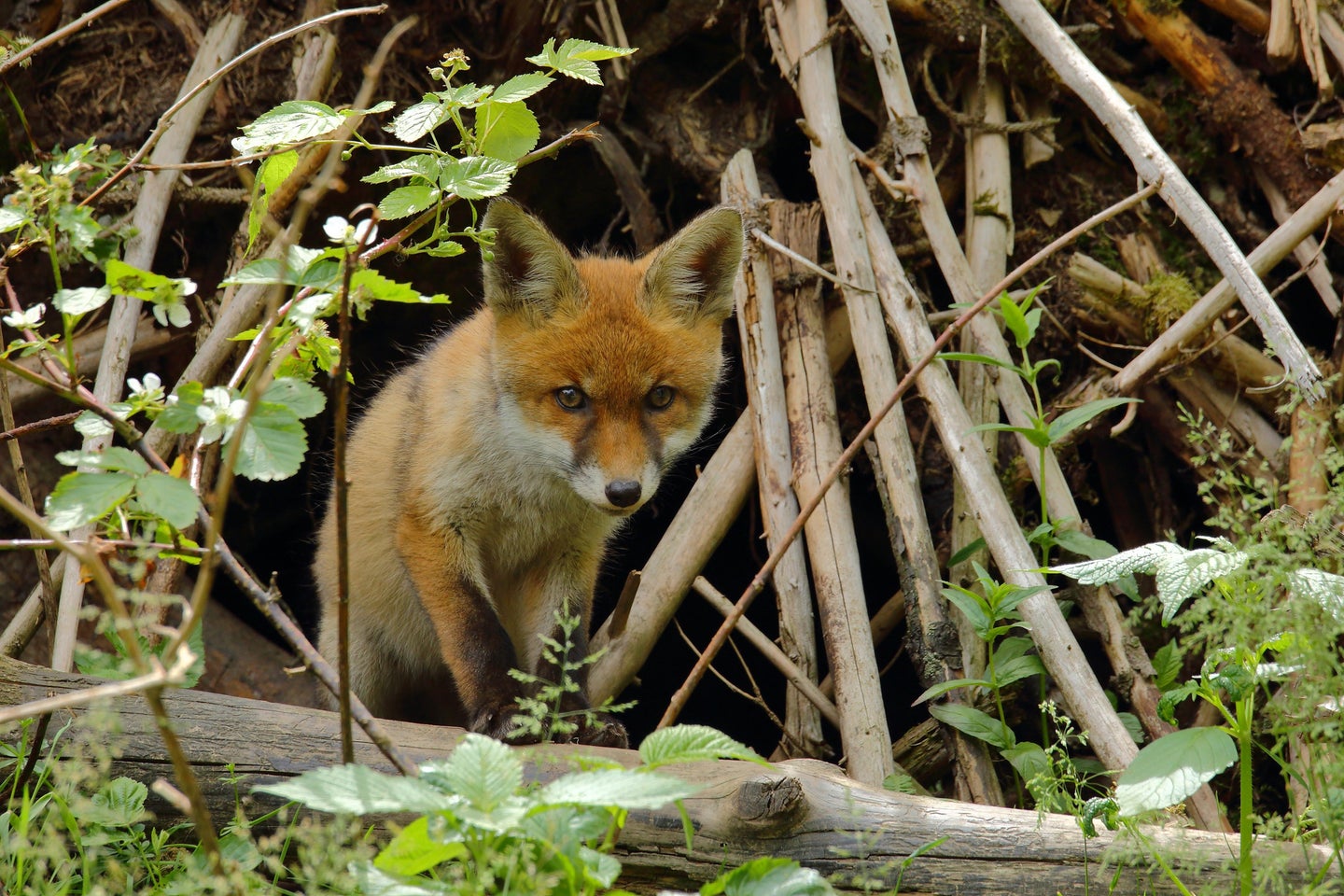 In an alarming discovery, the Michigan Department of Natural Resources (DNR) confirmed that three red fox pups from three separate dens in Lapeer, Macomb, and St. Clair counties— from April 1 to 14—died from complications associated with bird flu. This is Michigan’s first confirmation of the highly pathogenic avian flu (HPAI), in wild mammals.

According to the agency, officials with the DNR had been contacted by a professional wildlife rehabilitation specialist located in southeast Michigan regarding the pups, which had been showing neurological symptoms associated with HPAI prior to their deaths—including tremors, seizures, and a process known as circling. Two of the three pups died within a short time of being received by the specialist, and the third passed after showing signs of recovery. Agency officials went on to explain a fourth animal, a sibling of the Macomb County pup, survived the virus. However, the condition did result in the pup losing its sight and leaving it unfit for release into the wild. The female pup will be cared for by staff at a local nature center.

Sampling of the three deceased pups was conducted in-state by the DNR Wildlife Disease Lab, and subsequently passed along to the Michigan State University Veterinary Diagnostic Laboratory for testing and evaluation. The three returned “non-negative” results, as of May 6; however, all three did test “positive” when examined at the National Veterinary Services Laboratory in Ames, Iowa, on May 11. Swabs collected during the examination revealed the presence of the virus. Following testing, researchers performed necropsies on each of the three pups in an effort to better understand how HPAI progresses in mammals.

Michigan is not the first state to confirm the presence of the HPAI virus in red foxes. According to literature from a rehabilitation center in The Netherlands and reported in the scientific journal, Emerging Infectious Diseases, the H5N1 virus, a form of HPAI, was detected in red fox pups during a viral outbreak among wild bird populations in May 2021. A year later, on May 2, 2022, a pair of red fox pups were found carrying the virus; one was found deceased, and the other died shortly after and after exhibiting neurological symptoms consistent with HPAI. Also on May 11, the same time as the Michigan pups were confirmed, an Anoka County, Minnesota, red fox pup was confirmed as having HPAI, making that the state’s first positive test in a wild mammalian population.

“HPAI/H5N1 viruses may occasionally transmit from birds to mammals, as (has) occurred in these cases,” says Megan Moriarty, a wildlife veterinarian with the Michigan DNR.  “And there may be additional detections in other mammals during this outbreak, but they likely will be isolated cases. At this point, it’s unclear how the fox (pups) became infected, but it’s possible they were exposed by consuming infected birds, such as waterfowl.”

Scientists believe HPAI originates in wild bird populations, particularly in waterfowl like ducks and geese. The disease has been confirmed in domestic poultry facilities in 34 states to date, with 35 states also confirming the virus in wild bird populations. Highly contagious, especially to domestic poultry, HPAI also impacts raptors such as eagles, hawks, and vultures.