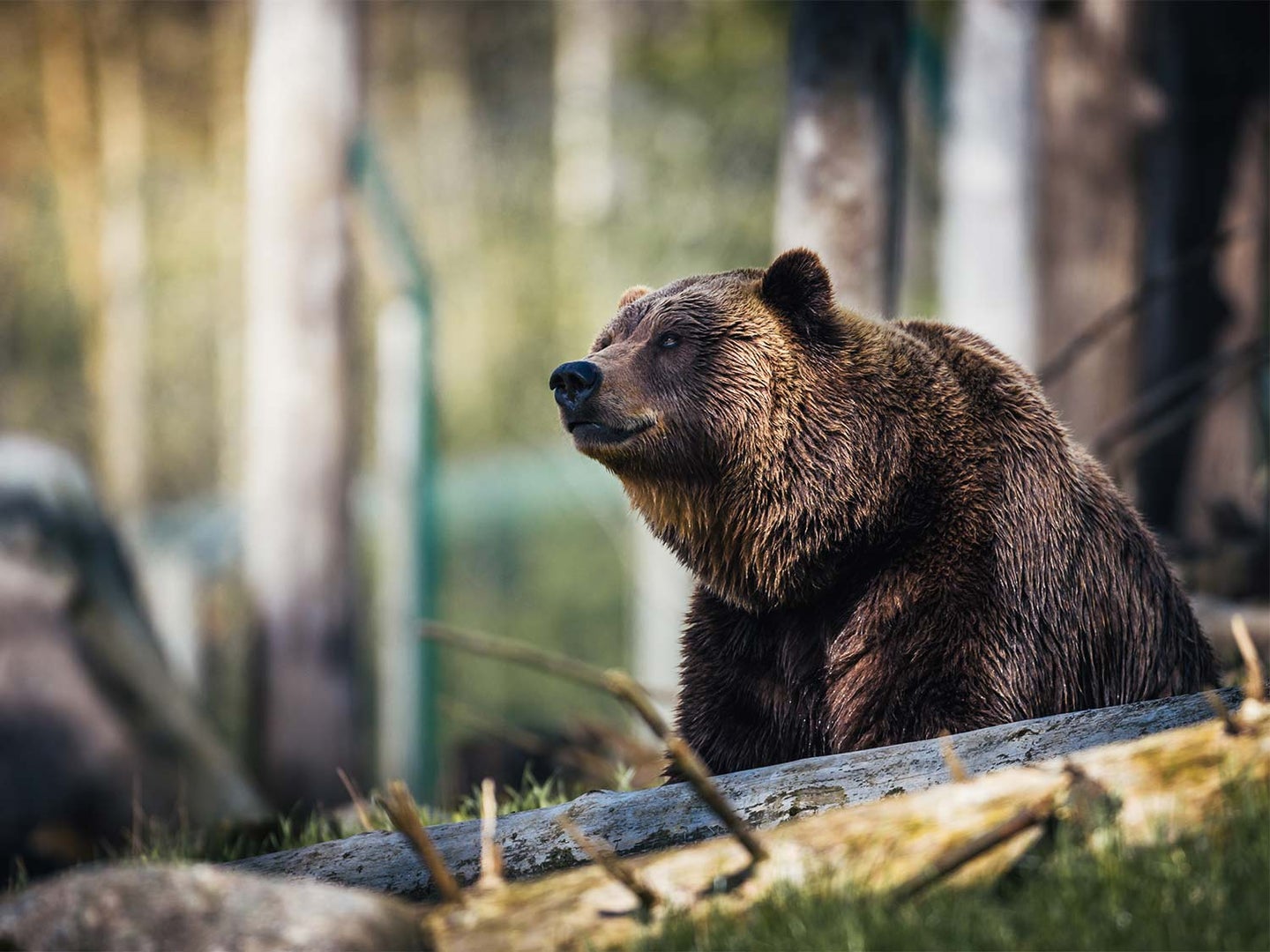 A grizzly that killed a camper in Montana was put down, authorities said. Janko Ferlic/Pexels
SHARE

About 48-hours after a grizzly bear attacked and killed a camper in Ovando, Montana, state wildlife officers found, shot, and killed the animal. It was the culmination of a concerted effort by Montana Fish, Wildlife, and Parks (FWP) and USDA Wildlife Services to put down the bear that took Leah Davis Lokan, 65, from her tent and mauled her to death between 4 a.m. and 5 a.m. on July 6th.

That morning, FWP bear specialists and game wardens had met at the scene of the attack before launching an intensive search effort to track, locate, and euthanize a grizzly bear that, based on behavior and footprints, was believed to be a 400-pound boar.  The day of the attack involved a search effort by helicopter to find the bear’s “daybed,” as well as a coordinated ground search effort. But by July 7, a full day after the attack, the bear remained at large.

Officials shifted their efforts to culvert traps that they set in and around the town of Ovando, including at chicken coops. The bear had broken into a local chicken coop and killed several birds on the night of the attack. When a bear attempted to raid a coop for fresh chicken about two miles from the scene of the fatal attack, wildlife officials were monitoring a trap they’d set. They shot the bear using night-vision technology.

“Given the proximity to Tuesday’s attack, the evidence found at the scenes, and the fact another chicken coop was raided, FWP officials believe this is the same bear, but confirming DNA analysis will take a few days,” according to an agency press release.

Until those DNA tests come back, FWP will continue to maintain at least one bear trap at a chicken coop on the outskirts of Ovando, which abuts the Bob Marshall Wilderness, a known hotspot for grizzlies.

Be Prepared If Heading into Grizzly Bear Country

Wildlife officials use euthanization as a last resort for managing wildlife such as bears. But when a bear attacks someone unprovoked, wildlife agencies will almost always try to put the animal down in the interest of public safety.

This grizzly had initially wandered into an Ovando campsite and woken up Lokan and two other campers before fleeing. Lokan and her companions removed all food from their tents and went back to sleep. The bear returned 30 minutes later and dragged Lokan from her tent. Her companions were awoken by the attack and deployed bear spray and called 911, but it was too late to save Lokan.

The tragic event, which was the second fatal bear attack in Montana in 2021, underscores the importance of being bear aware and carrying bear spray or a self-defense firearm whenever you’re in grizzly territory.