The 5 Most Creative Poaching Punishments of All Time 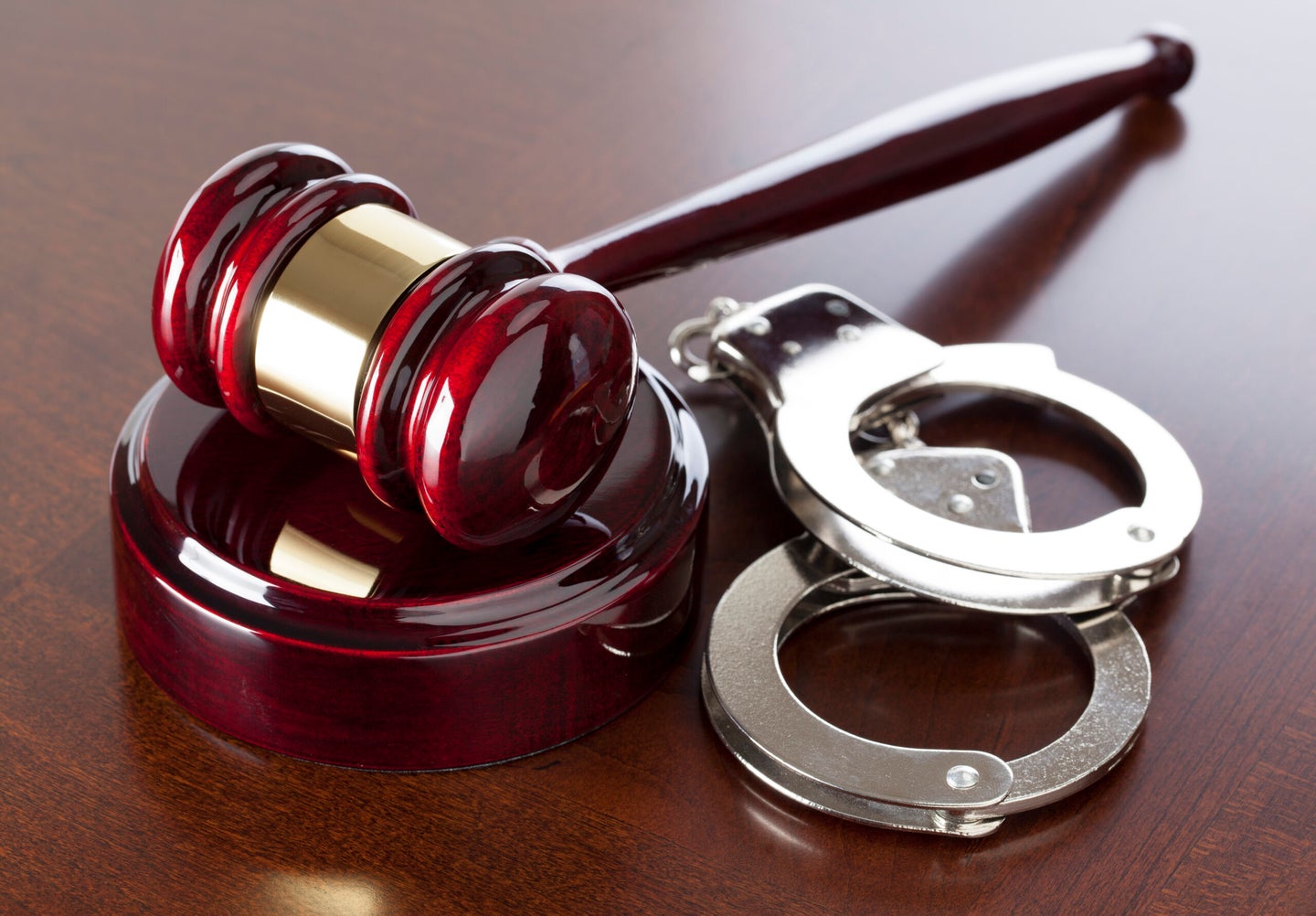 In the Middle Ages, when all game animals were considered the property of the king, poaching a royal stag could lead to penalties that were, well, medieval. For instance, the infamous Forest Laws instituted by William the Conqueror after the Norman Invasion gobbled up 30 percent of England for Royal Forest were such that commoners who illicitly hunted there could have their fingers chopped off, their eyes gouged out, or be executed and left hanging at the forest’s edge as a warning to all who passed.

Ideas about criminal justice and land access have thankfully evolved since then. Exceeding bag limits, hunting out of season, or otherwise flouting game laws are now seen as a case of the few stealing from the many. Modern poaching penalties reflect this shift. Punishment is usually limited to the loss of hunting privileges and the payment of fines to compensate the public for the theft of a community resource. But judges enjoy a fair amount of leeway in sentencing, and sometimes they get creative. Here are the five most unusual poaching penalties we’ve ever seen.

1) A Punishment Fitting the Crime

An Idaho judge who sentenced a convicted poacher to 90 days in jail compounded the pain by stipulating the time be served during three consecutive hunting seasons. Paul D. Coward, who pled guilty to guiding without a license, conspiracy to provide illegal services, hunting over bait, possessing wildlife taken illegally, and unlawful possession of firearms, was ordered to spend each September—also known as Idaho’s archery elk season—from 2022 through 2024 behind bars. He was also fined $16,000 and lost his hunting privileges for 10 years in Idaho and every other U.S. state that’s part of the Interstate Wildlife Compact. Coward’s punishment resembles that of a Texas poacher convicted of shooting a 19-point whitetail on private property with a rifle in an archery-only county: In 2017, he was ordered to spend every weekend of hunting season in jail for the next five years.

2) Consequences That Last a Lifetime

An Indiana poacher earned the dubious distinction of becoming the first person to draw a lifetime hunting ban from the state’s Department of Natural Resources. Hanson Pusey, a 25-year-old West Lafayette man, earned the ban after he was charged in February 2022 with stealing an SD card from a trail camera and hunting without a license. It was just the latest in a long string of hunting violations for the serial offender, who received his first suspension in 2019. After receiving a tip that Pusey was still poaching, investigators searched his home and found a trove of spent shotgun shells on which he had written the date and state where turkeys were killed—including 14 of that came only a few months into his yearlong ban. Pusey’s lifelong sentence was handed down under a 2020 Indiana law that upped the maximum suspension for poaching from one year to forever.

A commercial crabber is facing nearly $1 million in fines for illegally harvesting Dungeness crabs from a California marine preserve in 2022. Acting on a tip, agents from the California Department of Fish & Wildlife discovered more than 90 crab traps containing about 260 crabs in the southern waters of North Farallon Island State Marine Reserve, a protected area that’s vital habitat for blue and humpback whales. The traps were marked with the commercial fishing license number of Tam Van Tran, who admitted to owning and placing the traps but claimed he didn’t know the area was off-limits. Agents were able to release crabs from 70 traps, but charges filed by the San Francisco District Attorney allege that Tran removed 22 traps and their contents after being instructed not to. The DA has charged Tran with 365 violations and is seeking a fine of a whopping $912,500—about $2,500 per violation.

A year in jail seemed too light a punishment for a poacher who boasted of killing hundreds of deer over a three-year period, so a Missouri judge who sentenced 29-year-old David Berry Jr. added a devious twist: “At least one time per month, that Defendant is to view the Walt Disney movie Bambi,” County Judge Robert George ordered, “with the first viewing being on or before December 23, 2018, and at least one such viewing each month thereafter during the Defendant’s incarceration in the Lawrence County Jail.” Berry was part of a group suspected of killing 1,200 deer using spotlights and illegal weapons in what wildlife officials called one of the biggest poaching cases ever seen in Missouri. He and his father, David Berry Sr., lost hunting, trapping, and fishing privileges for life after pleading guilty to a fraction of those crimes. Three other members of the group, including two of Berry Jr.’s brothers, lost their privileges for extended periods. The five paid fines totaling $51,000.

Although a 2018 report that Kenya planned to institute the death penalty for poaching turned out to be a hoax, it’s true that African countries impose some of the world’s longest prison terms for poaching. A 39-year-old South African man, Mandla Chauke, was sentenced to a record 77 years in prison for killing three rhinos in Kruger National Park in 2011 and engaging in a shootout with park rangers that led to the death of one of his accomplices. Park officials hailed the extended jail time as a “huge triumph for the rhino” and a “much-needed boost” to the nation’s anti-poaching efforts. Home to 70 percent of the world’s rhinos, South Africa lost a record 1,215 of the animals to horn poachers in 2014, the year Chauke’s severe sentence was handed down.