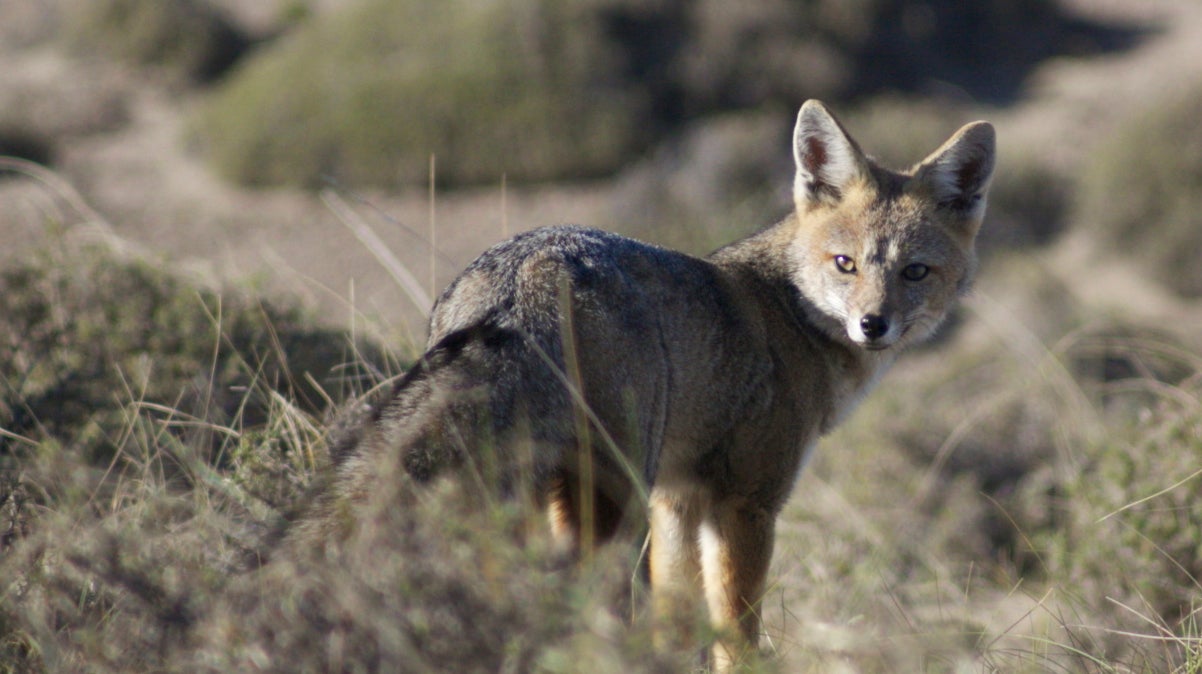 A ban on the use of traps and snares on New Mexico’s public lands went into effect on April 1, 2022, according to a New Mexico Department of Game and Fish press release. The Wildlife Conservation and Public Safety Act was enacted by the state legislature by a single vote in 2021. It makes the use of “a trap, snare or wildlife poison for the purposes of capturing, injuring or killing an animal on public land” unlawful.

Rural residents and state wildlife managers argued against the ban, instead urging that new rules adopted in early 2020 by the Game and Fish Commission be given time to work. Those rules required trappers to complete an education course and imposed restrictions on setting traps near designated trailheads and on select public land tracts.

That law had been controversial among trappers and animal rights groups, and the stark divisions between both groups persisted during the 2021 discussion of the Wildlife Conservation and Public Safety Act. According to the Associated Press, the lead-up to the vote on the law involved “emotionally charged debates during legislative sessions and state Game Commission meetings, with proponents and critics often being separated by a rural-urban divide.”

State representative Candy Spence Ezzell, a Roswell Republican who is a rancher, criticized the bill—which became known as “Roxy’s Law” after a cattle dog that died after being caught in a snare—for relying on emotion and not science. “Little to no consultation that occurred between the bill proponents and the sponsors, the New Mexico Department of Game and Fish, the agricultural community, the livestock community, the outdoor sporting community or the trapping community,” Ezzell said, as reported by the New Mexico Political Report.  “Once again, there is a big disconnect between rural New Mexico and urban New Mexico.”

More than 47 percent of New Mexico’s 77 million acres is public land, which is the 9th highest percentage among U.S. states. With the new law, New Mexico becomes the latest of several western states to enact bans or restrictions on trapping. Colorado prohibits trapping, snares, and poison on public and private land, and Arizona bans the use of foothold traps and snares on public lands with some exceptions. California and Washington also impose stringent limitations on trapping.

New Mexico’s trapping ban does not apply to tribal lands, and it offers exemptions for scientific research, ecosystem management, and rodent control. Trapping on private land is still permitted.