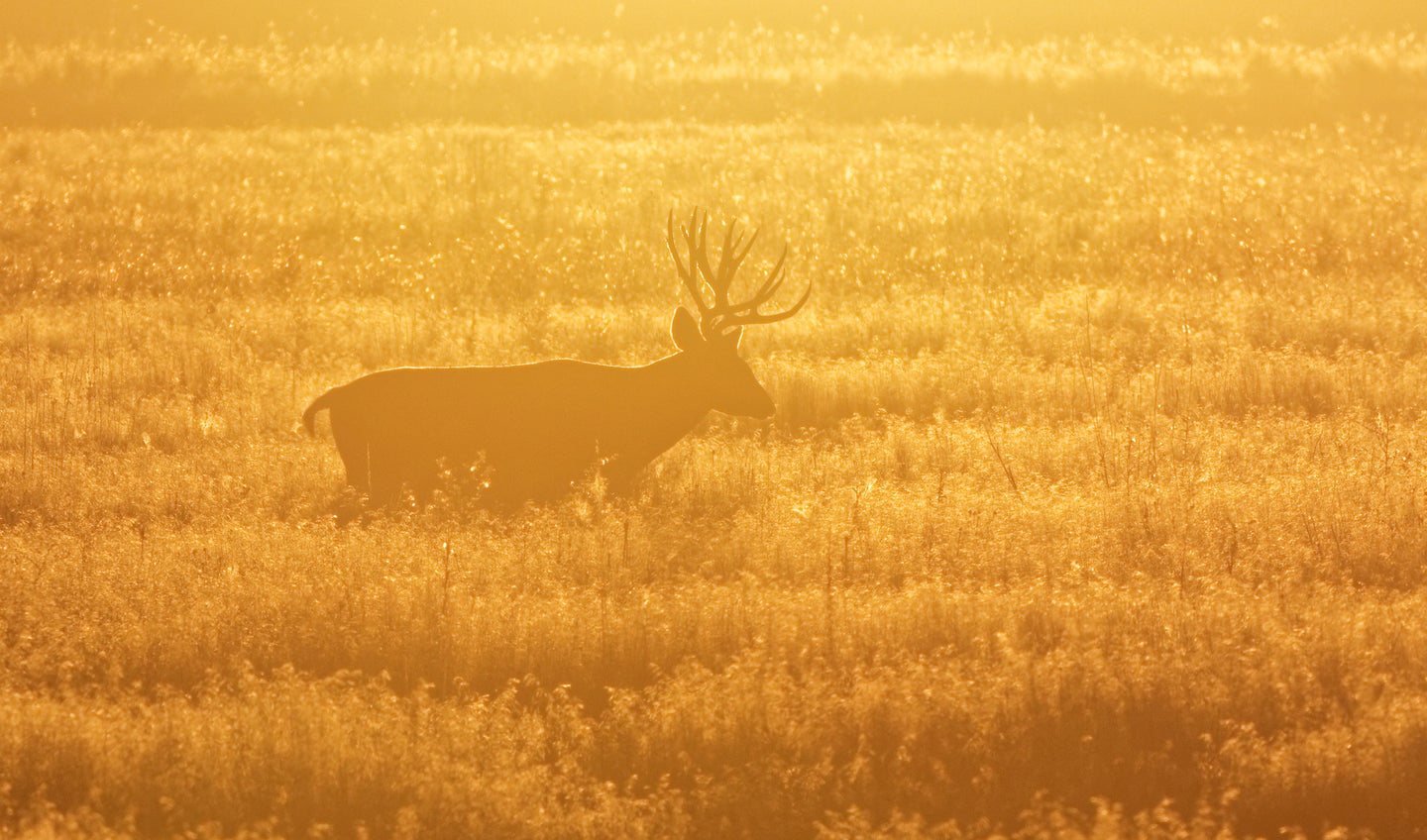 California is home to over 500,000 deer, including blacktails and muleys. David C Stephens via Getty Images
SHARE

After being caught poaching on camera twice, a man was convicted and sentenced for illegally killing deer in two California neighborhoods. The first offense occurred in 2019 after the suspect, Adam Friedman, 50, called CalTIP—California Department of Fish and Wildlife’s (CDFW) poaching and pollution hotline—to report that he’d witnessed a poaching incident in Madera County. When CDFW officers obtained footage of the crime from a neighbor’s doorbell security camera, they “clearly identified Friedman as the subject of his own poaching complaint,” according to a CDFW Facebook Post.

In 2021, while Friedman awaited trial for the first case, he was again caught poaching on camera, this time in the Shaver Lake neighborhood of nearby Fresno County. To bolster their case, CDFW investigators conducted a DNA test of some remains discovered in Friedman’s residence. Forensics confirmed that the deer parts in Friedman’s possession matched those of the deer found at the scene. During their investigation, California wardens also learned that Friedman had killed a deer illegally in Utah at an earlier date and collaborated with that state’s officials to gather evidence.

Both California cases were adjudicated in December 2021 in Madera and Fresno County courts, where Friedman pled no contest to the charges of wanton waste of a game animal and discharge of a firearm within 150 yards of a dwelling. He was sentenced with a 3-year suspension of hunting privileges, 50 hours of community service, $2,850 in fines, and ordered to complete a California Hunter Education Course. CDFW’s report stated that “the suspect’s actions in these cases show a blatant disregard for game laws and public safety, [but] his actions do not represent the vast majority of ethical and law-abiding hunters.”

Friedman’s case is not the only peculiar poaching news in recent weeks. Two men in New York spotlighted and killed deer—from a taxicab of all places. In Idaho, a judge ordered a poacher to serve a particularly creative sentence that involves three 30-day jail sentences, each scheduled during the elk hunting seasons for the next three years.

CDFW encourages witnesses to use CalTIP and has even awarded callers up to $1,000 for tips that resulted in successful prosecutions, though it’s safe to say that Friedman won’t be receiving a reward for tipping the CDFW off about his own poaching incident. Introduced in 1981, CalTIP has served as the state’s confidential hotline for reporting wildlife violations for over forty years. Since the inception of CalTIP and programs like it in other states, game wardens have used citizen tips to investigate a variety of crimes, from one-off infractions to large-scale poaching rings.