One-Fifth of Reptile Species at Risk of Extinction, According to Global Study

Researchers recently concluded a 15-year-long global survey of 10,196 species of reptiles. The conclusion: 1,829 of them are at risk 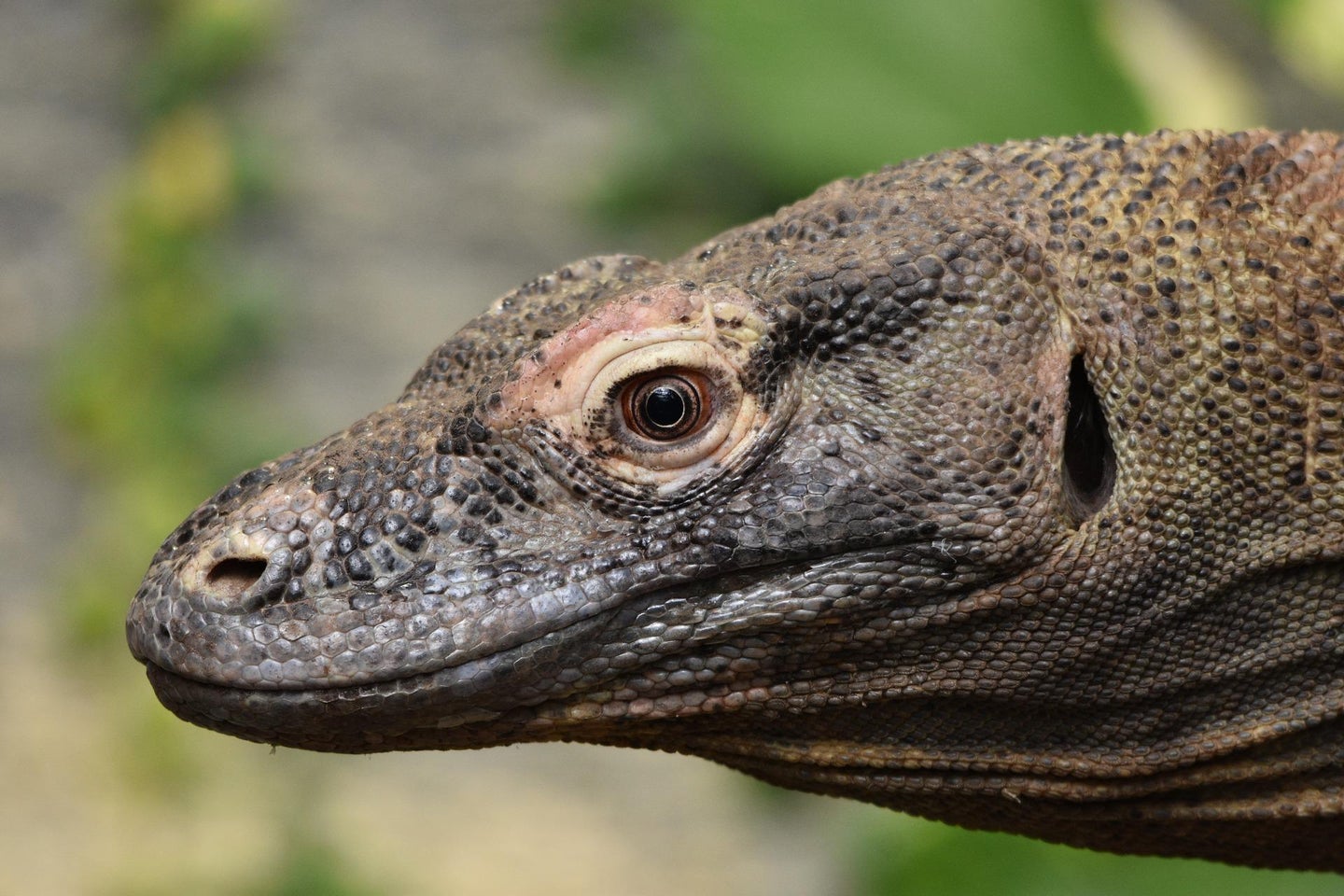 Komodo dragons are one of 1,829 reptile species in danger of extinction. Pixabay
SHARE

A comprehensive survey of more than 10,000 reptile species worldwide has found that 21 percent are either endangered, critically endangered, or vulnerable to extinction. The study detailing the findings was published on April 27 in the journal Nature.

“The results of the Global Reptile Assessment signal the need to ramp up global efforts to conserve them,” Neil Cox, co-author of the study and the manager of the Global Species Programme for the International Union for the Conservation of Nature, said in a NatureServe press release. “Because reptiles are so diverse, they face a wide range of threats across a variety of habitats. A multifaceted action plan is necessary to protect these species, with all the evolutionary history they represent.”

The threat to biodiversity is major concern. The researchers examined 10,196 reptile species and found 1,829 in danger of extinction. If they all disappeared, the world would lose a combined 15.6 billion years of evolutionary history.

“The potential loss of one-fifth of all reptile species reminds us how much of Earth’s biodiversity is disappearing, a crisis that is threatening all species, including humans,” said Maureen Kearney, a program director at the U.S National Science Foundation, which funded much of the research. “It is critical we understand extinction risk data for all species if society is to develop strategic, effective conservation efforts, and this study fills a gap in that understanding.”

Among the notable species at risk are the Komodo dragon of Indonesia, the giant tortoise of the Galapagos Islands, and the king cobra, which occupies a vast natural range extending from India to Southeast Asia. The researchers consider the king cobra to be “vulnerable,” indicating it is “very close to extinction,” Cox said at a press briefing on the study’s findings. About half of the world’s turtle species and 58 percent of crocodile species are at risk.

The study offers several strategies to prevent reptile extinctions. A key tactic is preserving habitat for species imperiled by the dual threats of agriculture and urban development. More generally, policies are needed to stem unsustainable harvests and the spread of diseases that could add many more species to the threatened list. The study’s authors also noted that invasive animals, particularly mammals, introduced to islands where they are not part of the native ecosystem now threaten more than 250 reptile species or nearly 3 percent of all reptiles. They call for the continuation of campaigns to eradicate non-native mammals.

Reptiles are the largest vertebrate group after fish, which count around 25,000 species. There are around 10,000 species of birds, 6,000 amphibians, and 5,000 mammals. Yet reptiles have never had the sort of global assessment that has been applied to some of these other groups—until now.

“Reptiles, to many people, are not charismatic,” said Bruce Young, co-author of the study and Chief Zoologist and Senior Conservation Scientist at NatureServe. “There’s just been a lot more focus on some of the more furry or feathery species of vertebrates for conservation.”

If there’s a bright spot in the sobering findings, it is that the comprehensive study—which involved nearly 1,000 scientists in 24 countries across six continents and took 15 years to complete—finally paints a full picture of reptiles’ standing. “Now we know where the priorities are and what the threats are that we need to ameliorate,” Young said. “There is no longer any excuse for leaving reptiles out of conservation planning and implementation efforts worldwide.”