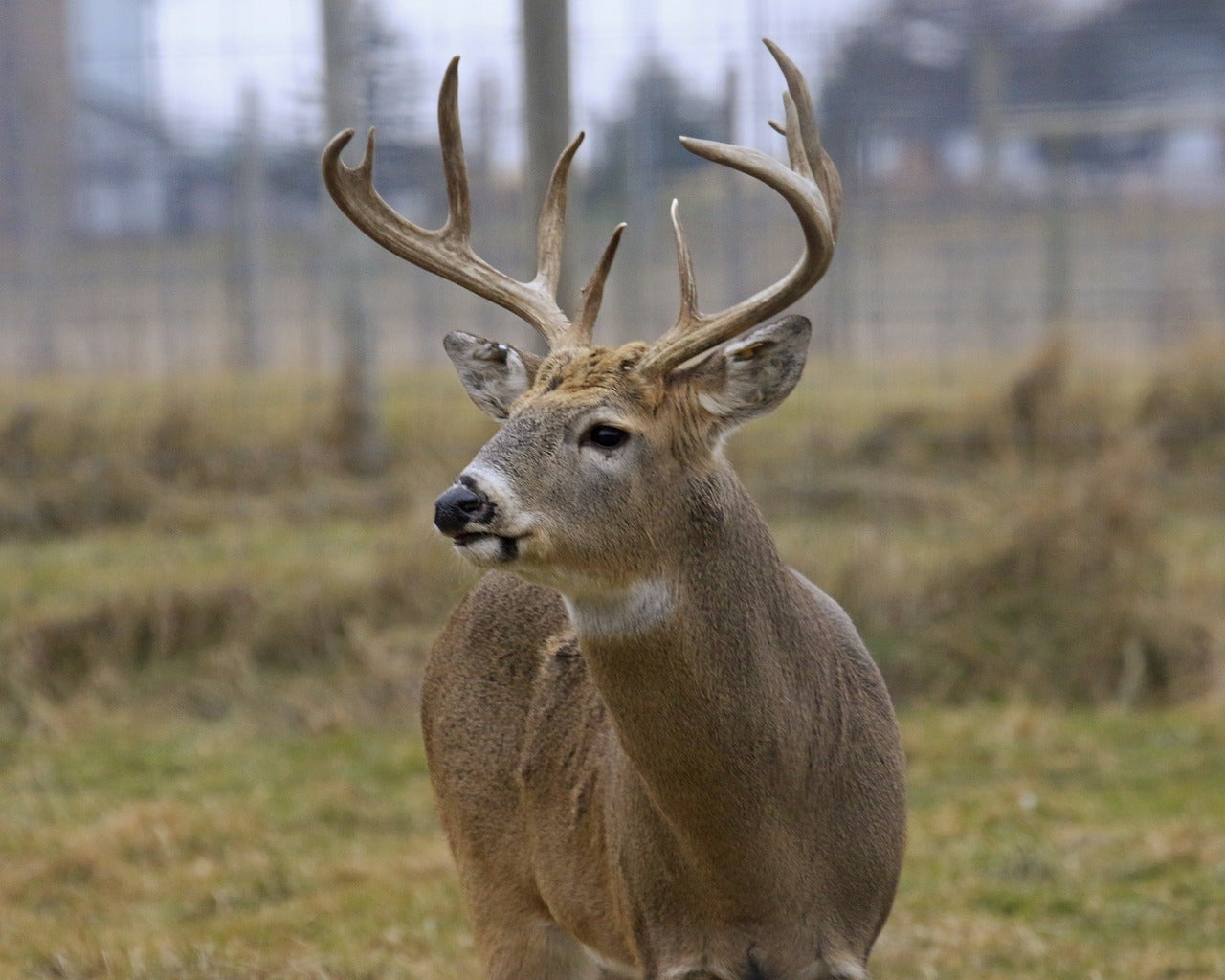 The first cases of Omicron-infected deer have been discovered in New York. Pixabay
SHARE

The first cases of whitetail deer carrying the Omicron variant of the COVID-19 virus have been discovered in Staten Island, New York. Researchers there report that 19 of 131 deer sampled between December 12, 2021, and Janauary 31, 2022, tested positive for the virus’ antibodies, indicating prior exposure to the coronavirus. PCR (polymerase chain reaction) nasal swab testing of 68 deer revealed that seven were actively infected, with at least four of those confirmed to be Omicron.

Researchers expressed concern that deer could possibly be reinfected as new virus variants emerge, leading to a situation in which deer could serve as reservoirs for, or potential sources of, new strains.

The report states: “Given the lack of clarity on the origins of Omicron, and whether it emerged from a chronically infected human host, silently spread in a cryptic human population, or emerged from a yet unknown non-human animal population (e.g., rodents), a current research priority is to understand the host range and evolutionary trajectories of Omicron in potential animal reservoirs.” Further, noting the “generalist nature of the virus” and its apparent ability to infect a multitude of species, the report declares there is “an urgent unmet need for well-coordinated targeted surveillance of at-risk wild animal species, including whitetail deer, to better understand the transmission networks and assess risk of spillback to humans.”

The deer were collected as part of an ongoing population-control study and disease-surveillance program. According to the study report, most—about 88 percent—of the deer tested were young males. Fawns made up 62.6 percent of the sample, and yearling deer made up 25.2 percent. Only 16 of the 131 deer tested were considered adults. The yearlings were found to have a significantly higher infection rate than the fawns. One report last year estimated Staten Island’s deer population at about 1,555, although some dispute that number.

Whitetail deer carrying the COVID-19 virus were first reported last year in at least 15 states, including Pennsylvania, Ohio, New York, Iowa, Michigan, Oklahoma, and Illinois. Earlier studies suggest that deer are largely asymptomatic when infected. The study has not been peer reviewed, and bioRxiv, the preprint server that posted the paper, cautions against reporting such studies as conclusive or using the studies to guide health-related behavior.

The recent Staten Island study was conducted by Pennsylvania State University, National Veterinary Services Laboratories, the New York City Parks & Recreation Department, White Buffalo Inc., and others. White Buffalo is a company engaged in a somewhat controversial program that seeks to sterilize whitetail bucks on Staten Island in a population-control effort. The authors acknowledge that its study has limitations, among them the sample size and the fact that most of the tested deer were young males. This may limit how generalizable it is to the broader deer population. Deer in the survey area have potentially greater opportunities for contact with humans than deer in more rural or wild settings. Some speculate that people may be spreading COVID to the deer by hand-feeding them in parks or, more indirectly, via wastewater.

Still to be determined is if whitetails can infect people. While deer hunting seasons have concluded in much of the United States, hunters engaged in late-season opportunities should take prudent steps when handling deer, using rubber or latex gloves and keeping hands away from the face.