New Study Shows That Western Megadrought is Worst in 12 Centuries

Researchers say that the current dry period, which began in 2000, has made for the driest two decades on record since 800 A.D. 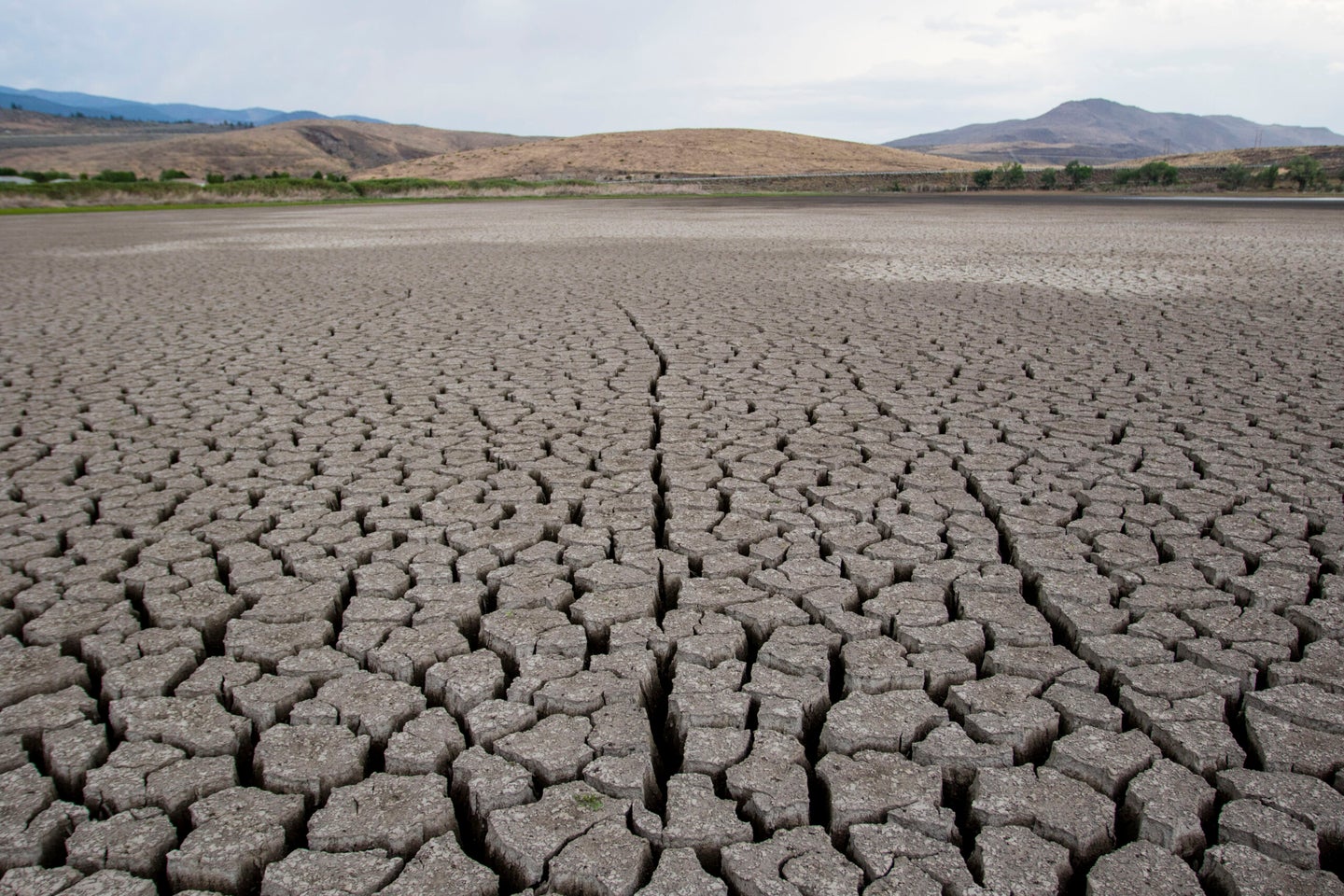 The West is dry—extremely dry. According to a recent study published in Nature Climate Change, a peer-reviewed journal, the megadrought in the Western United States is the worst such event in 12 centuries.

University of California Los Angeles bioclimatologist A. Park Williams was the lead author of the study. He and his team of researchers looked into tree rings back to 800 A.D. and identified four megadrought periods between now and then. Their samples included live trees, dead trees, and preserved trees at Native American archeological sites. The researchers say that the current drought, which began in 2000, has made for the driest two decades in the last 1,200 years for the Western U.S. The closest multi-decade megadrought to compare the present period to took place back to the 1500s—several centuries before European settlement of the West.

William cites climate change as a key factor in the extended drought. As the world warms due to greenhouse gas emissions, evaporation speeds up, and weather patterns are disrupted. This leads to warmer temperatures, less snow, and shorter winters. The researchers note that the drought is not entirely caused by climate change, but rather, climate change has exacerbated drought conditions—and made it more difficult for the drought to end. For instance, the study’s authors say that the wet year in 2005 would likely have been enough to end the drought had it not been for the background effects of climate change.

One of the hardest-hit watersheds in the West has been the Colorado River Basin. The region’s reservoirs were 95 percent full in 2000. As of fall 2021, the reservoirs were at a record low at only 39 percent full, according to the Colorado Sun. The northern half of the West is also drought-stricken. According to the Greater Yellowstone Climate Assessment, the Greater Yellowstone watersheds, which include portions of Idaho, Montana, and Wyoming, are have recently recorded an increase in temperature by up 2.3 degrees, a decrease in annual snowfall by 23 inches, and peak streamflow being recorded eight days earlier than it was in 1950.

Drought has varying effects on wildlife. F&S looked at how current drought conditions have impacted wildlife in a 2021 state-by-state drought survey for hunters and anglers. Though conditions may shift in parts of the West, the megadrought will likely last at least another year, according to Williams. “This year could end up being wet, but the dice are increasingly loaded toward this year playing out to be an abnormally dry year,” Williams told the New York Times. “We’re sort of shifting into basically unprecedented times relative to anything we’ve seen in the last several hundred years.”