A tribute to LtCol. Willard F. Lochridge IV, and to all who have served 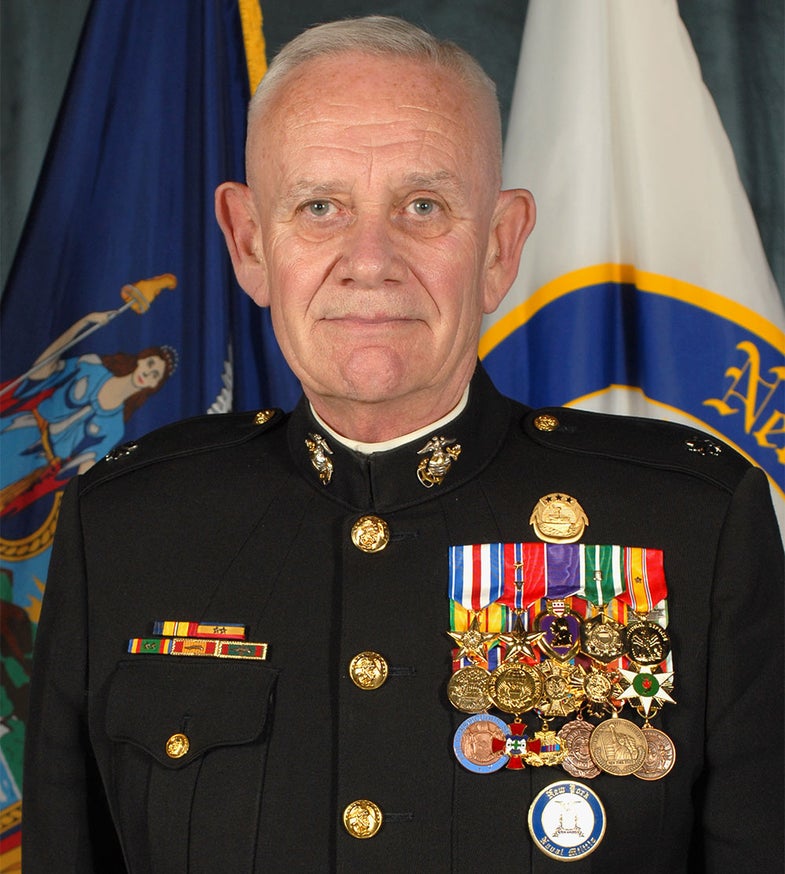 If you were a civilian and a friend of his, you called him Willy. If you were not a civilian, you addressed him as “Sir” or “Colonel.” To the United States Marine Corps, he was LtCol. Willard F. Lochridge IV. Willy died of cancer on May 14. He served two tours in Vietnam, from 1965 to 1967, as an armor officer. He held, among other awards and decorations, a Silver Star, two Bronze Stars with Combat V for Valor, and a Purple Heart.

He never talked about his medals, or how he got them. In the 20-plus years I knew him, he only told two stories about Vietnam. One took place at night, with Marine tanks laagered in the darkness. His platoon heard strange noises coming from the jungle. They staged a reconnaissance by fire, sending 90mm HE rounds tearing into the darkness, and when it was over, everything was quiet. In the morning, the Marines sent a patrol to investigate, and it reported that the tanks had killed an elephant.

Willy’s other story concerned a Marine of his platoon who was terribly wounded. Willy propped him up and spoke to him, telling him that a helicopter was on the way and to hang on.

“My left arm is gone, sir,” said the Marine.

Lt. Lochridge slid his own left arm around behind the wounded man and pulled it in front of the Marine.

The Marine smiled, and died before the helicopter got there.

Something to think about on Memorial Day.