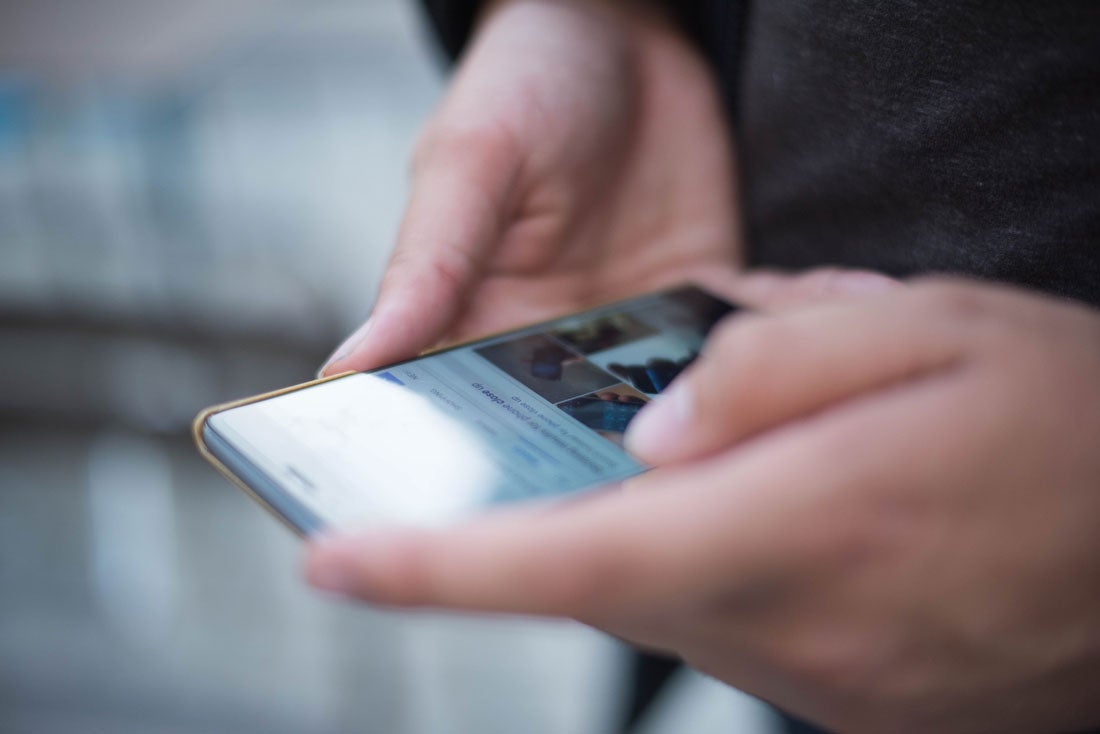 A warden looking for a date by way of his phone found a poacher instead. Photo by Matt Madd via Flickr.
SHARE

The Dumb-Way-to-Go-Viral Award goes to the Oklahoma woman who bragged about poaching a buck to a state game warden via Bumble, a dating app.

“Just shot a biggo buck. Pretty happy about it,” she wrote to 24-year-old Oklahoma game warden Cannon Harrison. She even texted a photo of herself with the deer.

Harrison didn’t go looking for this situation. It fell into his lap. “First you think, ‘This isn’t real,’ ” he told the Tulsa World. “You think, ‘Maybe she knows who I am and is teasing me,’ but we did some digging on who she was and where she lived and it went from there.” Wardens showed up at her house the next morning and discovered the deer.

Oklahoma officials have not released her name. The poacher has been charged only with possession of an illegally taken animal and taking game out of season. She and an accomplice are looking at $2,400 in fines and no jail time, possibly because she admitted her guilt immediately.

Conservation departments across the nation are feeling the effects of fiscal belt-tightening. It can take months of painstaking work to mount a case against a poacher. For now at least, the convergence of the ancient impulse to brag and new social media technology is, occasionally, making apprehending some poachers easier. The incident was posted on the Oklahoma Game Wardens Facebook page and has more than 2,000 shares.

One hopes that game warden Cannon Harrison will find a more suitable match.