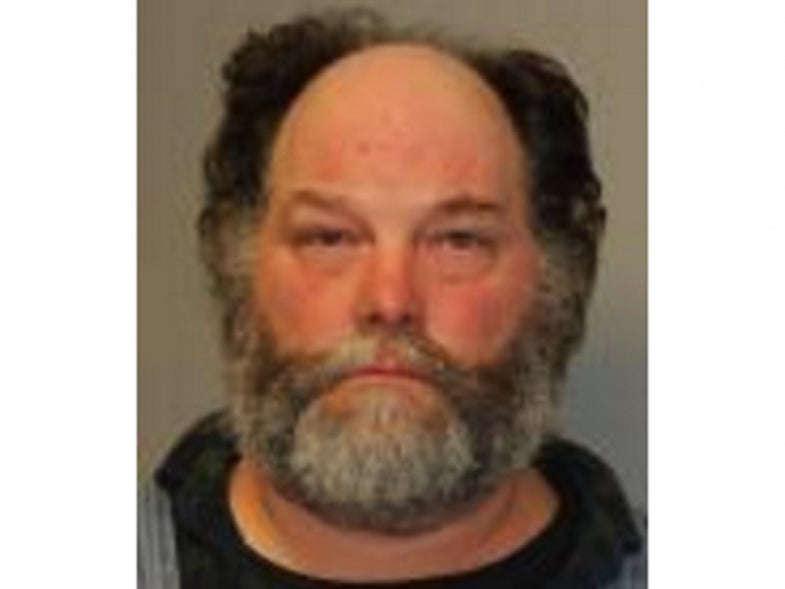 Alan Blanchard, 55, of New York has pleaded guilty to accidentally shooting James Davey, a state wildlife officer. Blanchard faces up to seven years in prison and a $5,000 fine for felony second-degree assault, a charge that stems from a deer-poaching incident in November 2016.

As Field & Stream initially reported, Davey and fellow officer Lt. Eliza Bobseine were responding to a trespassing call near Gallatin when the incident occurred. Once on the scene, the officers came upon a cut cornfield with fresh tire tracks and started to follow them. While walking through the field, Davey was shot in the pelvis by a rifle.

Bobseine was credited with saving Davey’s life for immediately compressing the wound. Blanchard also stayed on the scene and assisted in the rescue until paramedics could arrive and take Davey to a nearby hospital.

Initial reports by state police called the shooting a “hunting accident,” but the DEC strongly objected to the wording. “This was not a hunter. This was someone who was poaching,” DEC commissioner Basil Seggos told Spectrum News. “Hunters do not shoot in the dark. Hunters do not aim wildly. And they certainly do not shoot at our ECOs.”

Davey is currently undergoing rehabilitation for his injuries, which required surgery and a stay in a hospital’s intensive-care unit. The 12-year DEC veteran has received praise for his hard work and brave public service, as has Bobseine.