It seems that they do, on rare occasions. The question is, why? 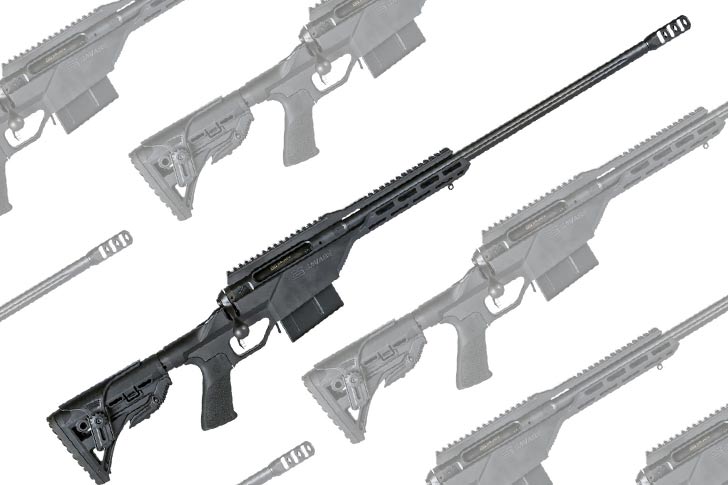 This is one of those things that is supposed to happen, and I’m writing about it now because in all the years I’ve been shooting rifles, I’ve just had my second clear demonstration that indeed it does happen, although not very often.

The first came a number of years ago when I was breaking in an E.R. Shaw .30/06. During the break-in process it grouped OK, but was nothing to write home to Mother about. (Not that Mother would care. She would say, you’re going to destroy your hearing with all this shooting. Why don’t you learn to figure skate, or raise llamas?) I had just finished the break-in process, which took something like 30 rounds, when I started seeing sensational groups appearing downrange. It was so sudden, and so dramatic, that it was like someone had thrown a switch.

The second example has just arrived courtesy of my unattractive Savage Model 110 BA Stealth in 6.5 Creedmoor, which I am hereinafter renaming the “6.5 Whatelse?” because no one spells Creedmoor correctly anyway. It was re-barreled about a year ago with a McGowen barrel, and would put five shots into .750-inch with regularity, with an occasional side trip down to .450 or so. However, on the last trip to the range, it suddenly started printing .450 as the biggest groups, with some .300s and one that went .012, which will really get your attention.

What changed? The last time I checked the gun for groups was just a year ago, so the weather was about the same. My shooting is more or less constant. The powder, and primers, and powder charge were the same. The cases were Nosler, and the bullets were Hornady 143-grain ELD-X. McGowen makes a notably clean, well-finished barrel, so there was nothing evil to burn away. But something was sure as hell different.

Does anyone out there have a similar experience that they can document? Once might be a fluke. Twice is not, and I am baffled.