Do We Need a 3-Inch 16 Gauge for Waterfowl Hunting? 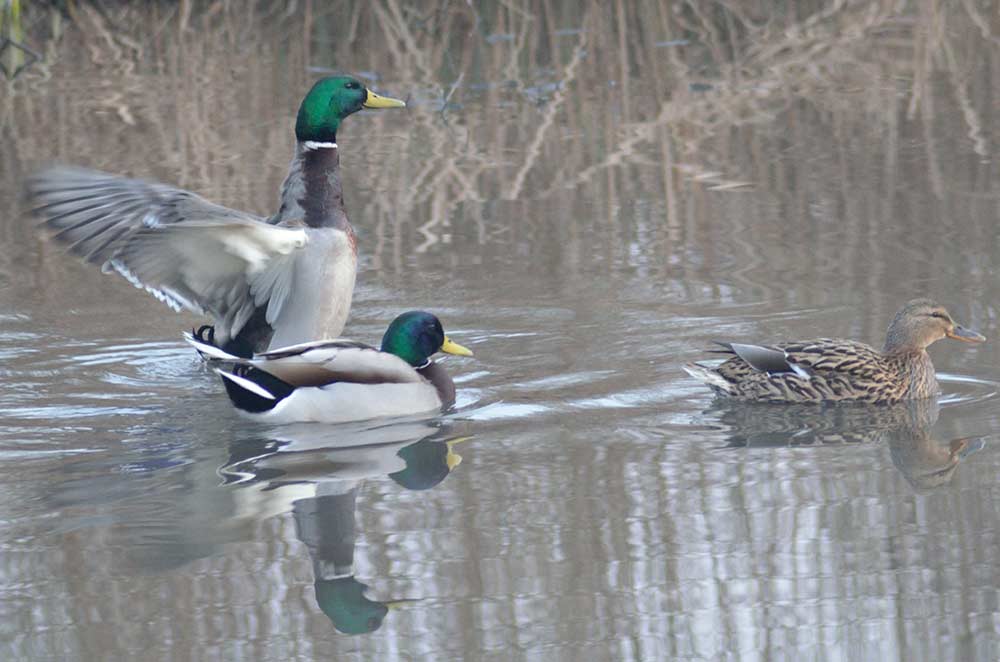 Way back in the day, a 3-inch 16 gauge might’ve been useful. But in the age of steel, it’s probably not necessary. Wikimedia Commons
SHARE

Browning’s announcement of a waterfowl version of the Sweet 16 at SHOT (they didn’t have it there, but they promised one) and of new Browning 16-gauge waterfowl ammo, prompts the question: do we need a 3-inch 16 gauge?

After all, the 2 ¾-inch waterfowl loads hold no more than 15/16-ounce of steel 2 shot—a hair less than the 3-inch 20 gauge. Wouldn’t a 3-inch 16 gauge holding more steel be just what we need now that the Sweet 16 has prompted people to look at the 16-gauge again?

My short answer to the 3-inch question is, no.

My longer answer is, no…but it would have been nice to have 3-inch 16, say, 60-some years ago when the 3-inch 20 came out. But, of course, back then no one would have anticipated that someday we would need to fit bulky steel pellets into a 16-gauge hull.

So, even in pre-steel days, because 16-gauge hulls couldn’t hold more than a 3-inch 20, the 16 got squeezed between the 3-inch 20 and the 12, and its sales declined. Some gun writers have accused the industry of an anti 16-gauge conspiracy, but I’m sure if people had wanted 16s, manufacturers would have made them. Nor did it help that gunmakers often stuck a 16-gauge barrel on a 12-gauge receiver, which totally negates the point of shooting a gun that was supposed to “hit like a 12, carry like a 20.” (Remington 870, I am looking at you.)

The switch to steel sent another blow to the 16-gauge. When I first duck hunted in Arkansas back in the ’80s you could still shoot lead, and my hosts all shot 16s and 1 1/8 ounces of 6 shot. When I went back to the same place a few years later, they had all retired their 16s and shot 12s and 3-inch steel 2s.

If the 16 had better steel capacity—say, 1 1/8 ounces of shot, or whatever it would be—likely we’d have a much wider choice of guns today. Not that a duck can tell the difference between 15/16-ounce 16 gauge and a 1-ounce, 3-inch 20 gauge (it’s about 8 size 2 pellets), but there’s not much reason to go out of your way to shoot a little less shot.

Don’t get me wrong. I believe steel shot saves ducks and geese from lead poisoning, and we should shoot it—but it’s also a small shame because a 16 gauge loaded with 1 1/8 ounces or 1 ¼ ounces of lead shot is, perhaps, the perfect upland gun. When I had the Federal enginers pattern-test every gauge for me in an attempt to find out why the 28 gauge is magic, what we found instead was that the 16 seemed to be real magic gun in terms of pattern efficiency. It’s easy to carry and is equal to any upland hunting situation. Browning’s Sweet 16 is a delight, as is a gun like the Merkel 1620, a 16-gauge double built on a 20-gauge receiver.

Making a bunch of new 3-inch 16s isn’t the answer. We’ve got 12s now that are almost as light and trim as 16s ever were. It would be great if there were already a bunch of old 3-inch 16s around. But look at the glass as half-full: There are some nice old 16s on the market, and a few nice new ones, too. Pick one up, shoot lead from it where possible, maybe reload bismuth for it, and enjoy it for what it is.