I saw this story about a messy tourney dispute tied to the White Marlin Open on Foxnews.com a week or... 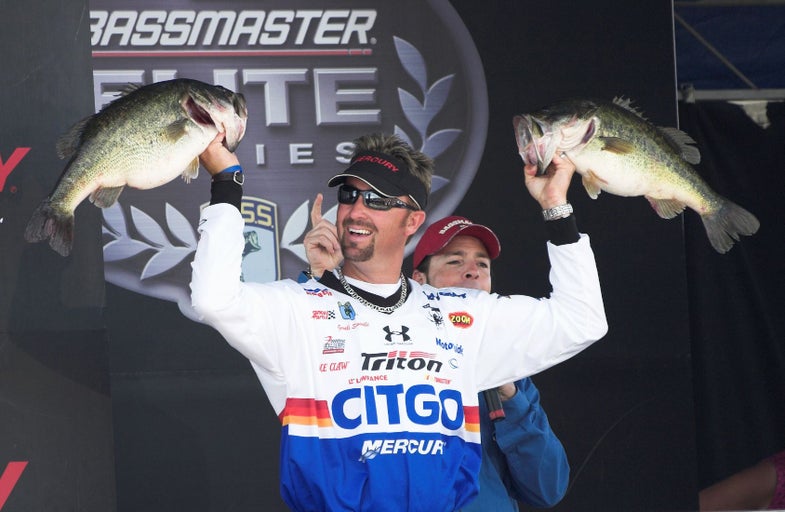 I saw this story about a messy tourney dispute tied to the White Marlin Open on Foxnews.com a week or so ago and it got me thinking. The public’s perception of fishing tournaments must be that there is always some kind of foul play going on, because that’s the only way the mainstream media will cover one. The same thing happens in bass tournaments all the time, where competitors that won money are then called into questions thanks to a later polygraph and/or vague reinterpretation of rules. It’ s not like 10 yards gives you a first down, or like a foul ball being designated foul by a distinct line. Gray areas exist in all forms and fashions in fishing tournament rules, and the letters DQ are thrown around more than most sports. And instead of building up a universal form of rules, then amending one set of rules over time, it seems like there are so many different forms of fishing tournaments (and the associated rules) on television that nobody in the public even knows what the heck is going on. Be honest, I can barely follow the rules of some bass tournaments that pop up on TV these days. It’s completely ridiculous.

I’ve taken polygraph tests numerous times after winning or placing highly in events throughout my career, and I passed every time. In fact, I was more than happy to take one to put any potential speculation to rest. But at the same time, does it actually put all speculation to rest? I know I personally went out of my way to compete within the rules, but I’ve known anglers that have fallen into the gray area abyss when given the polygraph and asked the right gray area questions. For example, say you were asked if you were in coherence with all rules during the time of this event. Many bass tournament rules say that you must abide by all federal and state laws along with the tournament rules. So now, if you looked at your GPS and saw you were going 7mph in a 6mph no wake zone, do you answer honestly? If you do, you can potentially be DQ’ed for that. If you lie and the test shows it, same result. But regardless of the answer, then one must ask if that minor rule infraction is worth DQing someone who followed all other rules and fished hard to win. You might say the simple answer is “no,” but tell that to the guy with a lawyer in second place. This is why most tournament committees bury all speculation in a broad statement along these lines: “Interpretation and enforcement of the rules is at the tournament organization/director’s discretion.”

Either way, I blame the tournament organizations both big and small for the constant negative press and lack of continuity. If you are going to put up a couple million, couple hundred thousand, or even a couple hundred, you’re better off making the prize less and putting some of the proceeds into lock tight written rules and rule enforcement. One person leaving the event feeling ripped off and that feeling spreads through the fishing community, and sometimes through the public, like a virus.