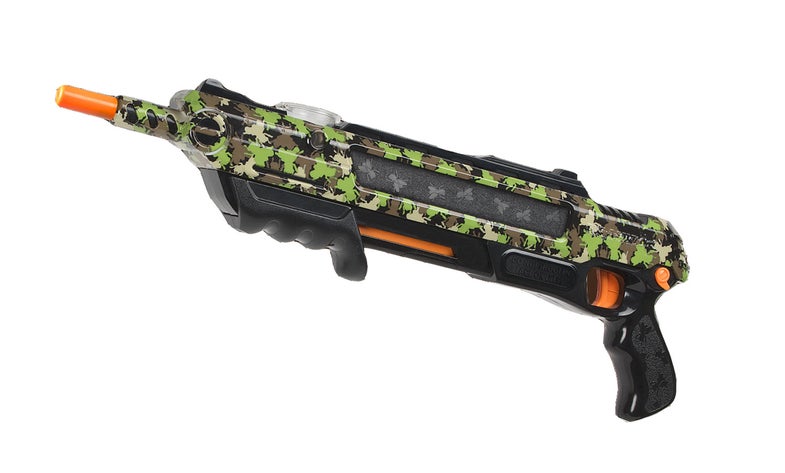 It’s safe to assume that your old man has learned a thing or two in his day. One of the tidbits of wisdom he has no doubt gleaned is that brining just one or two rods on a fishing trip is a terrible mistake. That’s why he’ll appreciate the new Fishpond Jackalope tube case, which is not only strong enough to double as a billy club, but it also has enough room to comfortably store six four-piece fly rods. That way, he won’t to have compromise on which sticks to bring on the road, and he’ll have plenty of space for backups should his go-to snap on the water. —J.R.S.