Number of Female Bird Hunters on the Rise 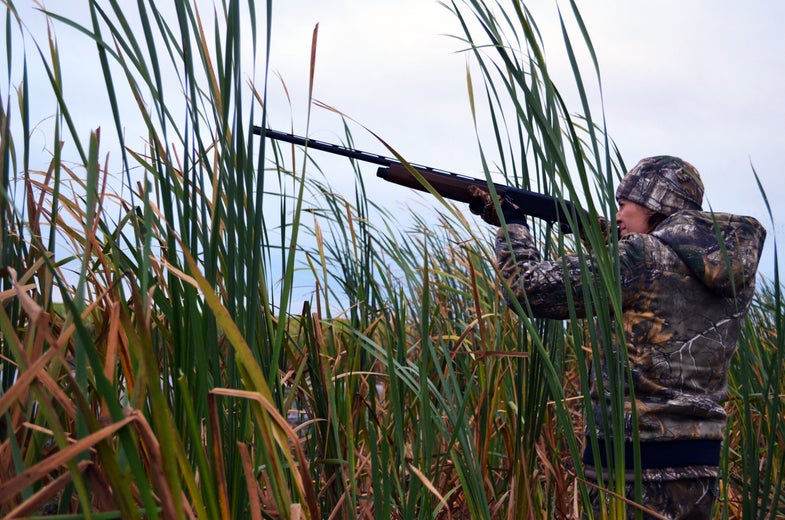 Over the last 10 years, the number of women hunters in South Dakota has nearly doubled. Courtesy of USFWSmidwest/Flickr
SHARE

Outdoorswomen are gaining ground across the country—but especially in South Dakota.

Argus Leader reports that nearly twice as many women are hunting birds in the state when compared with stats from a decade ago. “My sense is women are no longer going to put up with, ‘It’s a guy thing,'” said Keith Wintersteen, Women’s Hunting 101 creator for South Dakota Game, Fish and Parks. “No, it’s not. It’s for anybody who wants to be outside.”

In the Women’s Hunting 101 course, instructors see ladies from age 20 to 50 attend. Many of the new hunters consider the sport a social endeavor, whereas others want to pass the tradition on to their own kids. “People are starting to teach more and more about nature, and parents are starting to see it isn’t just a boy’s sport,” Heather Johnson, a hunter, told the paper. “Young women are feeling more empowered.”

According to South Dakota Game, Fish and Parks, women bought one out of every 10 resident hunting licenses sold in South Dakota in 2015.

Field & Stream covered the rise of outdoorswomen in its August cover story, “The New Game Changers”.