Over the years, I’ve driven a lot of pickups from various manufacturers (both domestic and imported) that were equipped with... 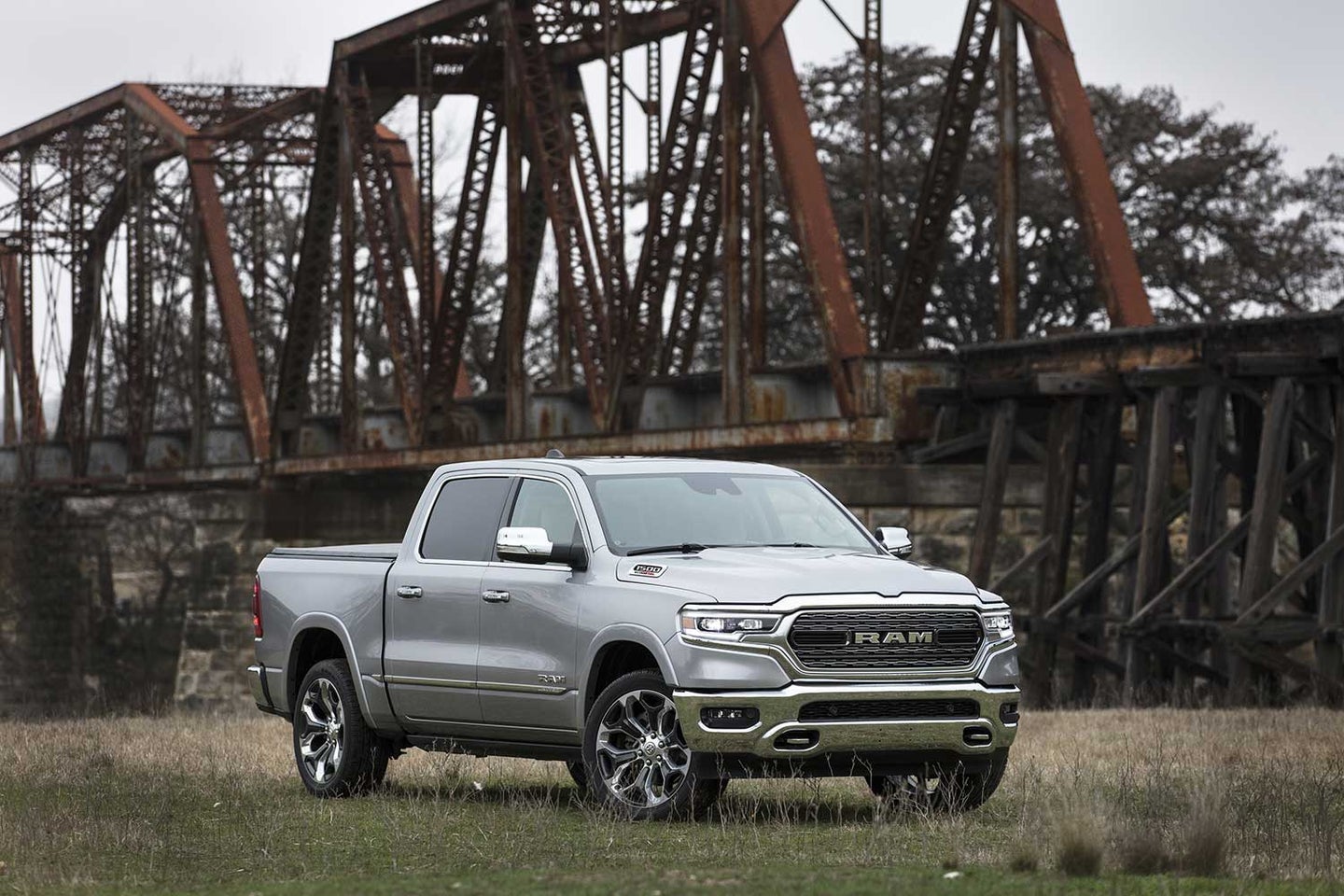 Over the years, I’ve driven a lot of pickups from various manufacturers (both domestic and imported) that were equipped with factory towing packages. In doing so, I’ve often witnessed their versions of a gym “throwdown,” only in this case it’s not powerlifting free weights, but a battle for top dog status in towing ratings. In the old days that mostly meant massive eight-cylinder engines, usually diesel because of the torque these beasts can generate, on three-quarter and one-ton platforms. But as modern technology works its wonders on these trucks, we’re now seeing robust torque output and high towing ratings in more compact packages.

The 2020 Ram EcoDiesel half-ton pickup is a good example of this trend. The engine achieves 480 pounds-feet of torque and has a towing capacity of 12,560 pounds. That’s impressive enough, but this is done through a 3-liter turbocharged six-cylinder engine. That’s like getting 12-gauge 3-inch turkey load performance out of a 20-gauge. The tow rating of the bigger 5.7 HEMI V8 tops out at 12,750 pounds, so going the more-economical V6 route doesn’t really mean you’re losing a lot of towing capability.

The engine has undergone a number of engineering refinements (the list is far too long for this post, but does include a redesigned turbocharger as well as more-efficient direct-injection fuel injector nozzles). The basic idea was to increase overall performance while still ensuring decent fuel economy while under load. One way Ram engineers did this was to use dual overhead camshafts (four valves per cylinder). Another way to improve overall performance is through the use of an eight-speed automatic transmission that, when linked to the engine, eliminates the gear hunting that kills performance and fuel economy. And since weight is always a drag on economy and performance, they also sought to save every ounce they could. That’s why the engine block, as a Ram engineer told me, “is cast with compacted graphite iron, which provides strength to dampen vibrations, but weighs less than gray cast iron.”

I spent a week driving the 2020 Ram 1500 Limited Crew Cab 4×4 equipped with the V6 EcoDiesel engine. Typical of trucks these days, it came loaded with contemporary technology, including a surround-view camera, wireless charging pad, Uconnect 12-inch screen with navigation, and other goodies.

That was all well and good, but what I really appreciated was all the extra interior storage space, from the modular center console to the rear under-seat storage compartment, which provides a nice out-of-sight spot for valuable items such as firearms, fly reels, and optics. The dampened tailgate makes opening and closing far less of a chore, but there was another design element that I thought was a really nice touch. The tailgate is split 60/40, allowing it to operate like a sideways Dutch door. This greatly simplifies grabbing gear like hunting blinds, backpacks, and coolers from the back of the bed. The remote tailgate release is a welcome addition as well.

As for overall performance, this diesel runs quiet, allowing normal conversation in the cab. It responded so quickly to throttle input that unless you were told it was a six cylinder, you probably would assume you were operating an eight cylinder. I’ll take that kind of performance any day. The pedals, by the way, can be adjusted to an individual’s preference.

All in all, an impressive package, one designed for maximum performance. A base level model starts at $56,915; the version I drove goes for $68,980. (ramtrucks.com)