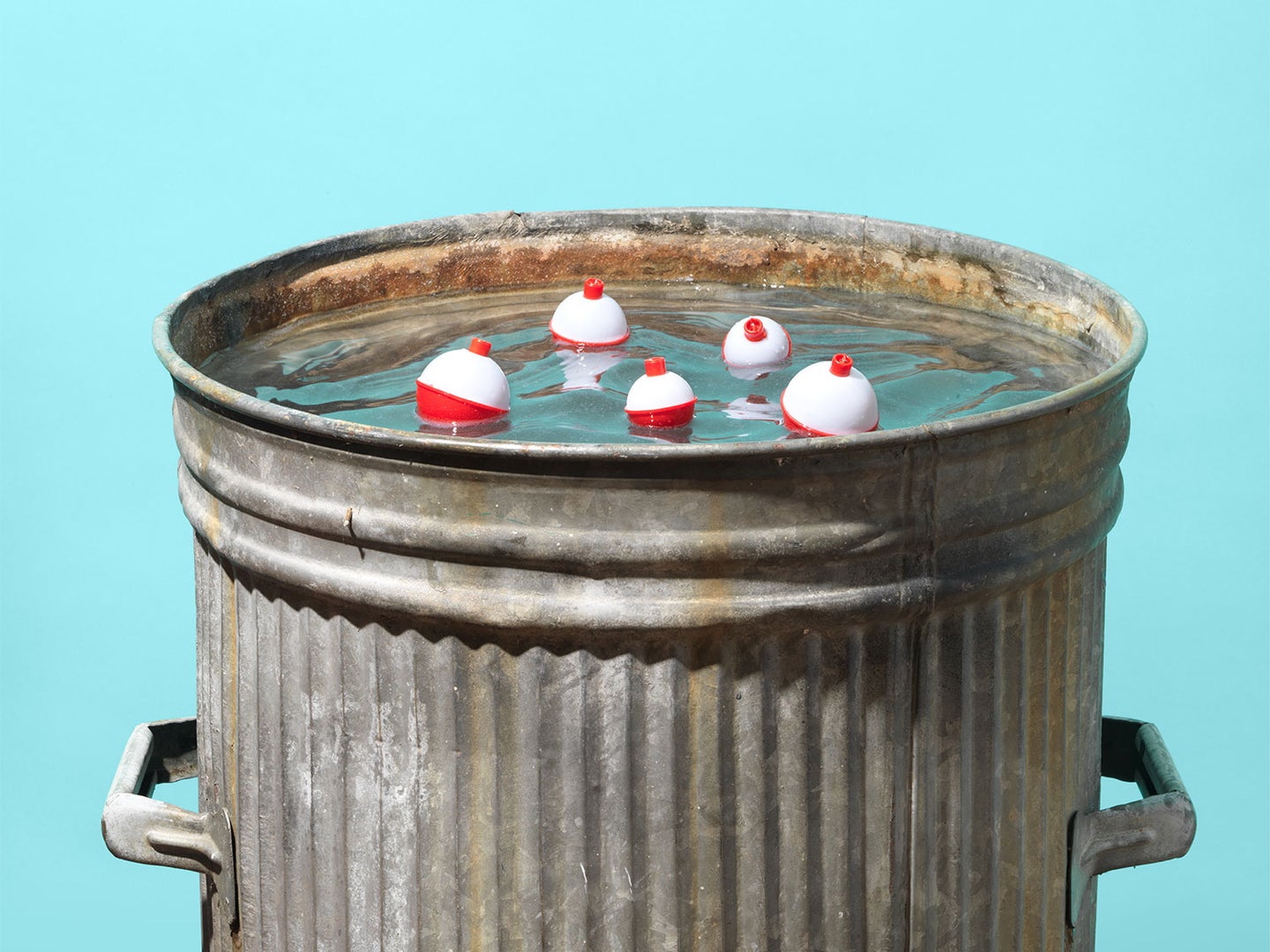 When you land a sucker or a sheepshead, it’s customary to say, “Aw, damn, it’s just a trash fish,” while secretly enjoying the fight. Truth is, trash fish, or rough fish, often save the day when more civilized species like bass and trout won’t co-oper-ate. Hell, even when those species are biting, trash fish make for a nice heretical change of pace and some good lowbrow fun.

Some species get big enough to shred light tackle, and they fry up good as anything. So when the fishing gets tough, or when you’re feeling rebellious, go land as many different rough fish as you can and call it a Trash Fish Slam. Then make sure to broadcast your success to any trout snobs you know. Here are my favorites and how to catch them.

Trash Fish No. 1: Get Dialed in for Drum

The king of trash, freshwater drum look and act a lot like red drum, the revered saltwater gamefish, but they’re found in sweet-water lakes and rivers. Also called sheepshead, drum will hit a crankbait, spoon, minnow, wad of worms, or almost anything else you dangle in front of them. They don’t jump, but their powerful runs will make you swear you’re on the coastal flats.

Though not as famous as its alligator cousin, the longnose gar is much more common in the East and Midwest. It can grow to 6 feet long and weigh 50 pounds, and it will tail-dance across the surface when hooked. It’ll whack artificial baits or frayed-rope gar lures, but I’ve had my best luck by snelling a couple of bait-holder hooks 3 inches apart and drifting a nightcrawler under a slip bobber. With polarized sunglasses, you can watch a fish take the bait. Give it time to swallow before you rear back.

Trash Fish No. 3: Go for Grinnel

Also called bowfin, grinnel act a lot like largemouth bass—with big teeth. Fish for them in shallow backwaters with woody and weedy cover. Subsurface reaction lures, such as spinnerbaits, or meaty soft plastics, like a Zoom Fluke, work best. You might have to deal with a 5-pound bass or two before hooking into the grinnel of your dreams, but the photo you’ll get with that toothy sucker will be worth the aggravation.