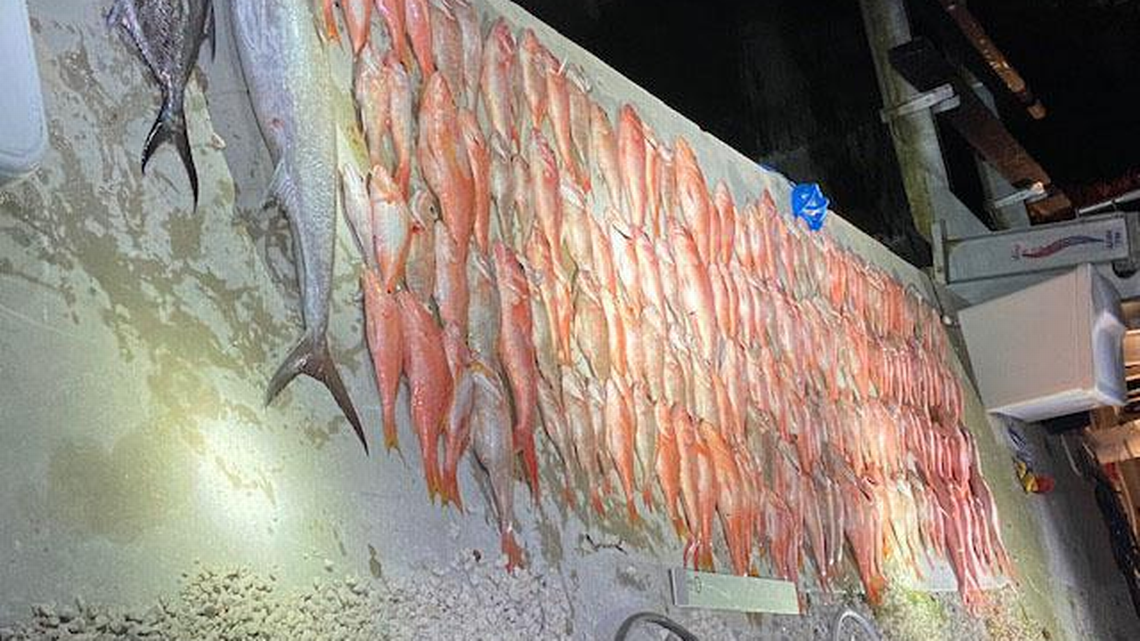 In May 2020, an angler returning to the Florida Keys after illegally catching 170 fish in the Bahamas was arrested by the United States Coast Guard. Last week, the Miami Herald reported he was sentenced to one-year probation.

Henry Danzig of Tavernier, Fl., was apprehended with over 500 pounds of reef fish he’d caught at the Cal Sal Bank in the Bahamas. Part of his catch was used at his small diner, but most was given to friends and members of his community. In transporting the fish, Danzig violated the Lacey Act, a U.S. law that prohibits the trafficking of illegal fish and wildlife. He pleaded guilty.

“I was fishing where I shouldn’t have been,” Danzig said in an emailed statement sent by his attorney Dan Gelber, who happens to be the mayor of Miami Beach. “We are all stewards of our beautiful waterways and I should have known better.” Gelber said that his client had planned to only share them with his neighbors, local organizations, businesses, and friends, which is what he usually does. “He immediately told the agents what he did and asked what he could do to make it right.”

During Danzig’s plea agreement with the U.S. Attorney’s Office, he offered to buy the Royal Bahamian Defense Force a 30-foot Contender Tournament boat worth more than $200,000, as a restitution of payment to the Bahamian government.

“This case is a double win for The Bahamas and the United States,” Usha E. Pitts, Chargé d’affaires at the U.S. Embassy in the Bahamas, said in a statement. “Not only did our two countries collaborate to confiscate fish harvested illegally, the case resulted in the transfer of a brand new vessel that the Royal Bahamas Defense Force can use to prevent illegal, unreported, and unregulated fishing in the future.” To pay for the new boat, Danzig had to sell his personal craft, a 39-foot Contender. Danzig fully cooperated with the U.S. Coast Guard, and his gift of a new boat was taken into consideration during his sentencing.

According to NOAA, violations coming from American Anglers in Bahamian waters is somewhat common. “Many fishermen from the United States choose to fish in Bahamian waters due to its close proximity,” said Manny Antonaras, the assistant director of NOAA’s Office of Law Enforcement. “We want to make sure that they do so legally.”