If finalized, the state will allow a limited and highly-regulated goliath grouper harvest in the near future 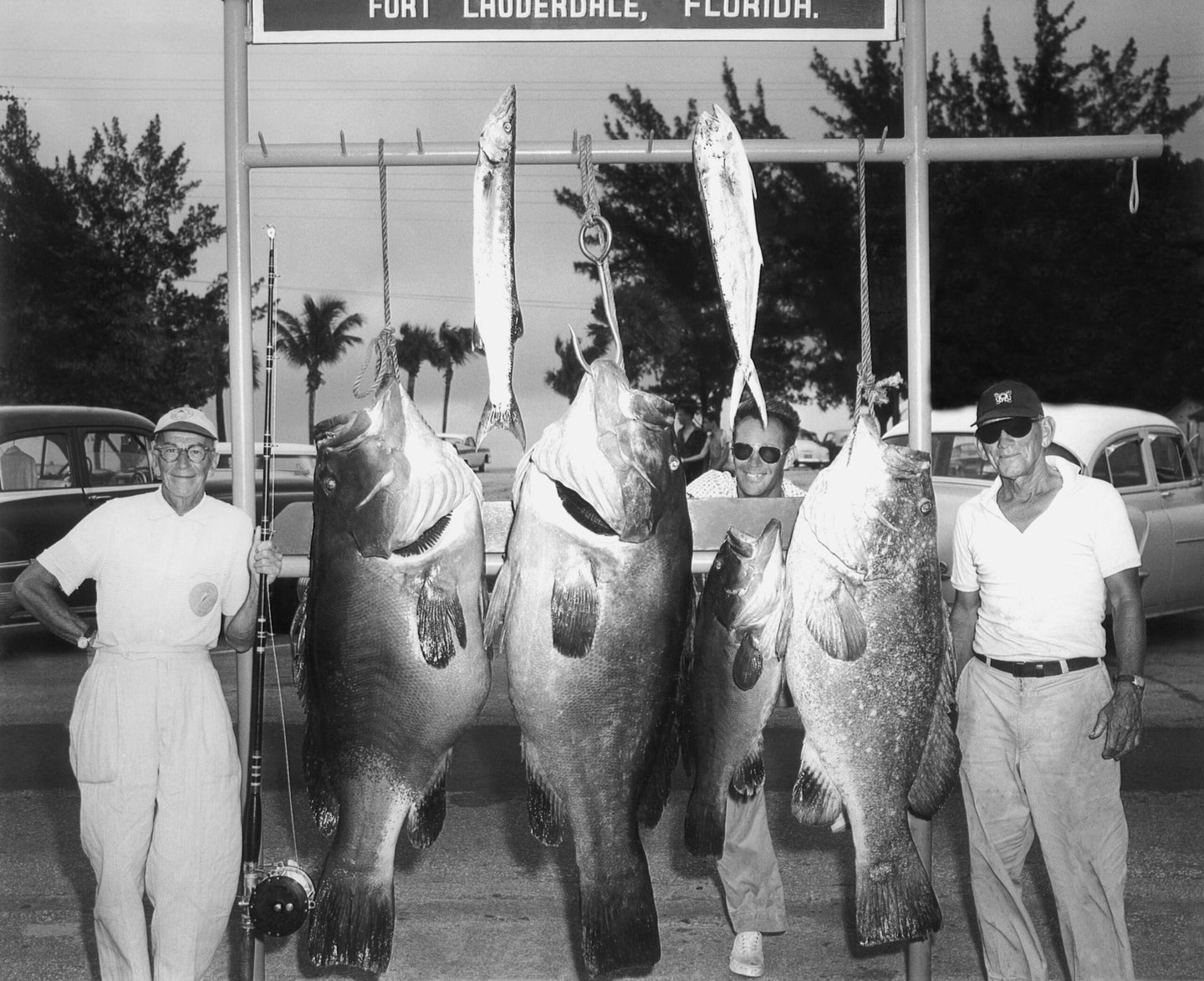 Update: On March 3, 2022, the FWC officially approved the limited recreational harvest of goliath grouper in state waters beginning in March 2023. Notably, the commission added Martin County waters to the no-harvest zone, set a slot limit of 24-36 inches, and will sell resident permits for $150 and non-resident permits for $500.

A proposal to allow the take of the goliath grouper is one step closer to final adoption after the Florida Fish and Wildlife Conservation Commission (FWC) unanimously approved a draft rule change on October 6 that would allow a limited, tightly regulated harvest of the species for the first time since 1990. The proposal, which is still subject to modification before final approval, would establish a three-month season from March 1 to May 31. Only 200 permits to catch and keep one goliath grouper would be issued via lottery, much in the way that prized hunting tags are doled out. Slot rules would allow only fish between 20 and 36 inches to be harvested.

Goliath grouper can grow to more than 800 pounds and 8 feet in length. The official Florida state-record goliath was a 680-pound fish caught near Fernandina Beach in 1961. The species’ large size and its habit of gathering in high numbers at predictable locations have long made the species susceptible to overfishing. Their numbers began dropping in the 1950s, and the decline accelerated in the 1980s due to fishing pressure and to the disappearance of mangrove habitats, which are particularly important for juvenile goliaths. In 1990, fisheries managers addressed the population crash by closing the harvest of goliath in both state and federal waters. Since then, anglers have been required to release any goliath they catch. Goliath grouper have also become popular with ecotourists, recreational divers, and dive charter businesses, due to their curiosity about and tolerance for humans. Some people from these groups have expressed concern over the impact of a grouper harvest on their recreation opportunities.

The Goliath Grouper Season Could Open as Soon as 2023

In its decision, the FWC cited observations of increasing numbers of goliath grouper by fisheries managers, researchers, and fishermen, as well as changes in how the fish is categorized by federal and international oversight groups. In 2006, NOAA Fisheries, the U.S. federal agency responsible for the stewardship of national marine resources, removed goliath from their Species of Special Concern list. In 2018, the International Union for the Conservation of Nature improved their rating of goliath from “critically endangered” to “vulnerable.”

FWC Chairman Rodney Barreto said the regulated harvest should help the agency gather better data on the fish: “I think we are going to learn a lot through the process while continuing to promote continued rebuilding of the population,” he said.

Read Next: 11 Giant Freshwater Fish that You’ve Probably Never Heard of Before

As currently proposed, the new rule calls for permits allowing the taking of a single fish by hook-and-line only to be awarded in a lottery drawing that would cost $10 to enter. Winners will then pay a $500 permit fee and must agree to submit harvest data on their catch to the state. Off-limit areas include Palm Beach County, the Atlantic Coast of the Keys, and Dry Tortugas National Park. According to the TCPalm, some commissioners expressed concerns during the public comment period of Wednesday’s meeting and asked for changes that will be considered at the next commission meeting in March 2022, such as adding Martin County waters to the no-harvest zone, reducing the permit fee, and adjusting the minimum harvest size to 22 or 24 inches. If the seven-member commission grants final approval in March 2022, the goliath grouper season could begin as soon as 2023.

“Conservation is not about closing a resource forever; it’s about closing it as a management measure and giving access back when we can,” said FWC Commissioner Robert Spottswood. “I believe we are at this point, and it is a small and productive step in the right direction.”