Jaunt to the upper Midwest and you’re all but guaranteed to hit one of two things—a body of water or... 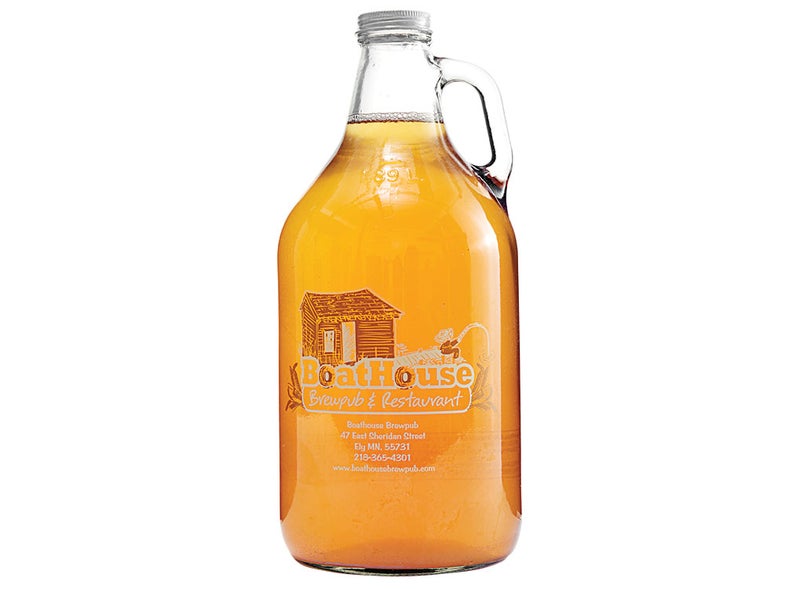 Jaunt to the upper Midwest and you’re all but guaranteed to hit one of two things—a body of water or a hop-happy brewery. Fish and beer are abundant here, and these five hotspots offer the best bet at both.

The Boundary Waters is a bucket-list trip for the canoe or kayak angler. Pack plenty of jigs for fryer-size walleyes, but don’t forget a few topwater baits. One favorite for pike is the frog-patterned Heddon Lucky 13. local brew: Glass is prohibited in the park, so pick up a plastic growler of the Boathouse’s Blueberry Blonde.

In midsummer, panfishing heats up as the mercury rises. Go deep into the weeds, tossing a double-hook rig tipped with fathead minnows, and quickly fill a cooler with jumbo yellow perch. local brew: There’s a reason the Flanders Sour Red from Bimidji Brewing Co. regularly sells out.

Flat-water options are endless around Brainerd, but may I suggest hitting some moving water instead? The Mississippi River here is a mixed-bag mecca, teeming with walleyes, muskies, bass, and channel cats. local brew: Try Jack Pine Brewery’s Treblehook, a powerful Tripel spiked with citrus, malt, and a strike of spice.

In a state where walleyes get top billing, Wisconsin’s Wolf River is somewhat of a sleeper as a smallmouth fishery. Find deeper channels that run along the bank and throw crawfish-colored tube baits to elicit an early summer strike. local brew: Crisp with just enough citrusy hops to make it interesting, the hazy Summarillo Lager from Central Waters Brewery in Amherst goes down a little too easy.

World-class trout fishing in Wisconsin? You betcha! The Driftless Region is etched with hundreds of coldwater springs and miles of limestone creeks. Small dry flies equal big browns, with some nice native brookies as an added bonus. local brew: New Glarus is known for its Spotted Cow Ale, but if you’re in the area stop in for a chance at something from the brewery’s limited-edition Thumbprint Series. 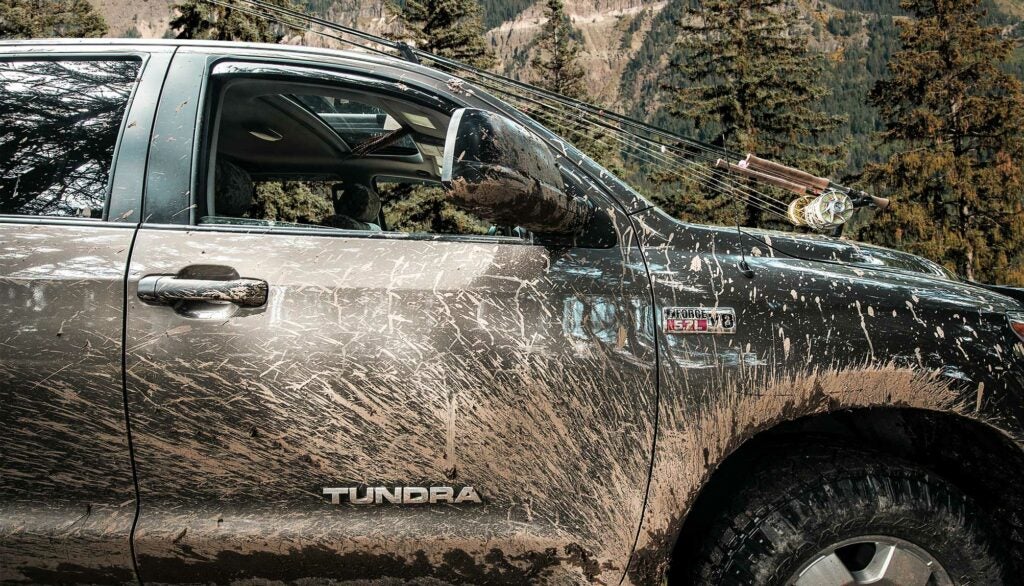