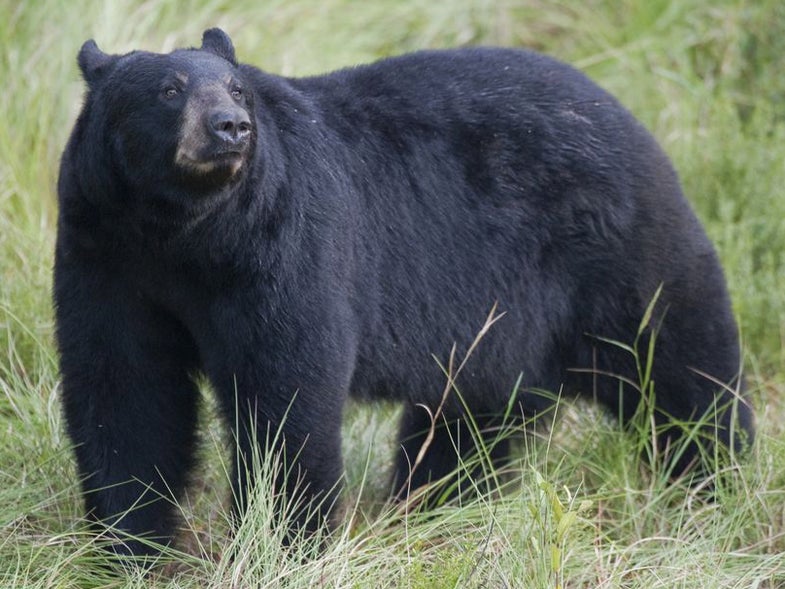 In a four to three decision, the Florida Fish and Wildlife Conservation Commission voted to nix holding bear hunts in the Sunshine State for the next two years.

Florida hosted its first black bear hunt in 2015 after a 21-year hiatus. The Orlando Sentinel reports that the FWC decided to forgo another season owing to public opposition, though the head of the commission called the science behind the hunt “absolutely rock solid.” What’s more, the FWC voted to delay a potential hunt in 2018 to allow for an update to its bear-management plan.

Florida’s black bear population, long on the rise, has grown to more than 4,000 animals. Statewide, the bears’ numbers have grown by 53 percent since 2002. The state’s week-long bear season in 2015, its first since 1994, was closed early, after the goal of 320 bears was nearly met after two days. The hunt was intended to help curb the growing, and increasingly problematic, population.

In defending the FWS’s decision not to hold another hunt, despite scientific support, Nick Wiley, the executive director of FWC, said the commission “needed more time” to explain the science behind such a hunt to the public. “We’re not ready to go back into another hunting season,” he said.

Hunting advocates disparaged the decision and charged the FWC with giving in to public sentiment in the face of science. John Fuller, the executive director of the Future of Hunting in Florida, told officials to “show some courage.”

FWC commissioner Ron Bergeron, who voted against the 2017 hunt, acknowledged the growing bear population but defended the decision, comparing the Florida black bear to other iconic wildlife. “When you’re approaching the capacity, then a hunt is a management tool,” Bergeron said. “Due to this being an icon animal, I think it deserves higher appreciation. I look at the bear like I look at a bald eagle, a manatee, or a panther.”

Thomas Eason, an FWC director, differed in his take, describing the issue as a crossroads for the state. “I think most people are aware bears can cause problems,” Eason said. “We’re somewhere between having the hunt and working with everyone to understand how hunting fits into the broader context.”