The Foundation of Deer Hunting

It occurred to me as I sat in a 15-foot box blind watching a varying hare who had gotten into... 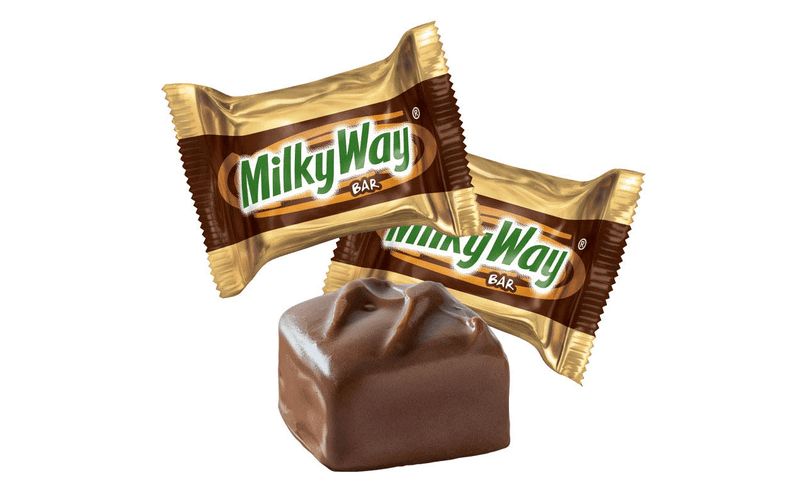 It occurred to me as I sat in a 15-foot box blind watching a varying hare who had gotten into something that was not good for him and was racing up and down a logging road like a lunatic, that the very cornerstone of deer hunting is not the deer rifle, or camo clothing, or longjohns, or Article II, but the cheap candy bar. For 11 months and two weeks of the year, we ignore the cheap candy bar. But during deer season, we snarf it up by the fanny pack load.

Mostly, hunters prefer the mini-bars, which lessen the guilt. Rather than eating one full-sized bar (and they are all smaller than they used to be), we do six little ones, which is actually a lot more. Just about every good hunting camp has a bowlful of the things, usually left over from Halloween, which people grab by the double handful as they go out the door to freeze their asses off for the next ten hours. By confectionary standards, the old standbys are no great shakes. But they belong. They’re part of the experience. And they’ve been around for a long, long time. Here are some of the most popular brands and they years in which they were introduced.

And of course there is Butterfinger, and Kit Kat, and malted milk balls, and Bonomo’s Turkish Taffy, and probably half a dozen others that I’m forgetting. They are the classics, and will provide your dentist with his or her second Porsche.

Energy bars don’t count. I’ve never found one that gave me anything like an energy rush and all that I’ve tried taste like silage, or stale coyote.

Nor does high-priced chocolate. We have a very good chocolatier here in Maine called Haven’s, and they make a dark-chocolate peanut butter cup that is so good it’s probably illegal. One year I bought a bunch of them and snarfed them on the stand but it just didn’t feel right.

One candy bar haunts my memories. It was called Dextro-Energen, and was made in Germany, I believe. It was a mixture of dextrose, glucose, and dark chocolate, and would give you a sugar rush that would have you leaping over downfalls and running up mountains. I got a bunch of them at a little candy store in New York City, and when I went back for more the store was out of business and I can no longer find the brand anywhere.