Four Gear Items Worth Your Money

A wicked-sharp axe, a one-step bore cleaner, an ingenious new pack, and some great gun grease 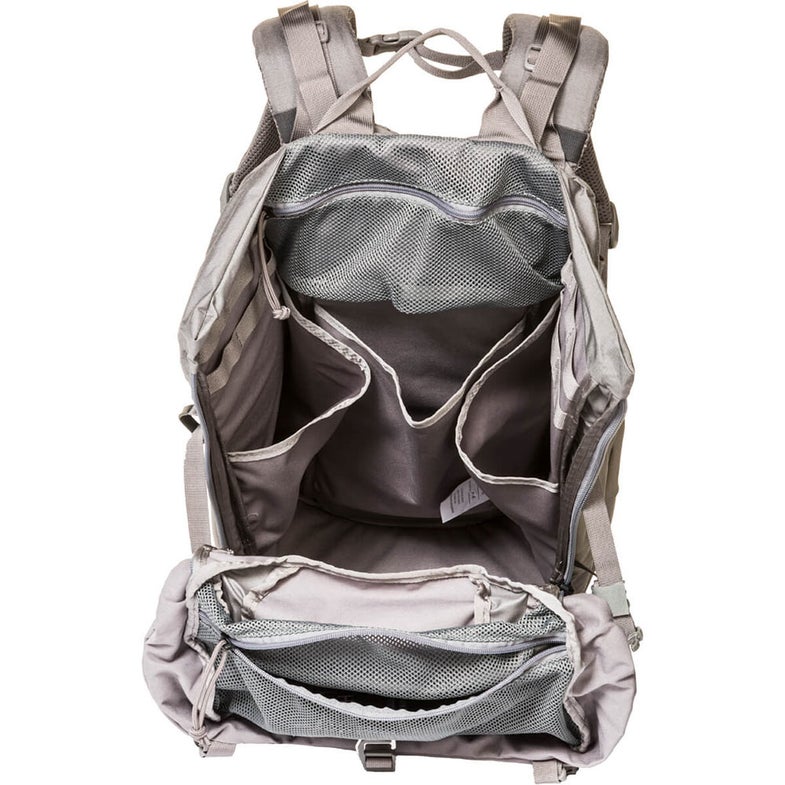 Here are four items that I’ve been using of late that are worthy of your attention, and your money. 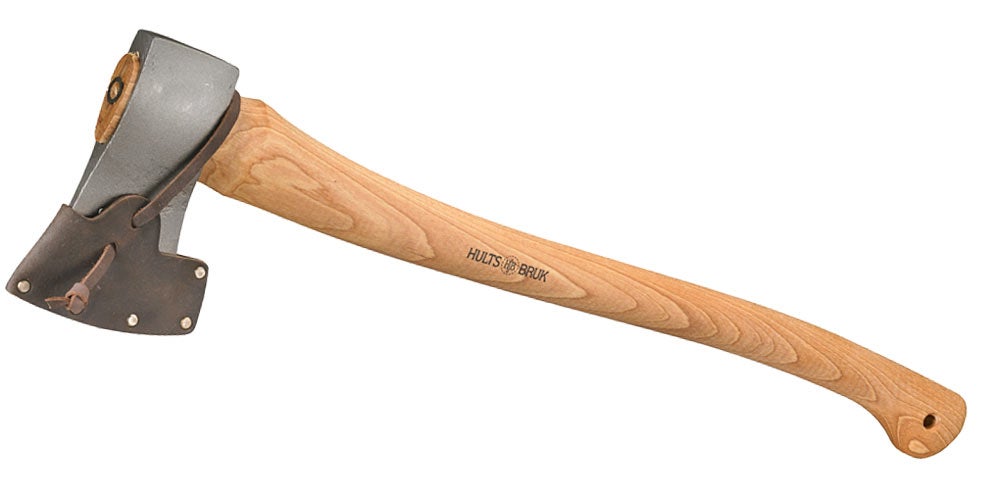 Its maker describes the Torneo as “a small felling axe intended for bringing down or cutting up small to medium-sized trees.” I’d describe it as a camp axe, or the Swedish cousin to a Hudson’s Bay axe. In any event, it’s a handy little devil with a 1.75-pound, single-bit head and a 26-inch (American) hickory handle.

The head is drop-forged in a foundry that has been in continual operation since 1697, and is zone-tempered, which makes for a very hard edge and a softer poll that can take impact, although this does not mean you can pound on steel wedges with it. The head is sandblasted—which I had not seen before, and which gives it a nice flat gray finish—and lacquered, to prevent rust. I expect the lacquer would wear off pretty quickly, and you should oil the head after use anyway.

This is the sharpest axe I have ever seen. Sensing that it was only a step away from greatness, I introduced it to my Crock Stick, and 48 strokes later I got an edge that will peel the hair off your arm. I have a few knives that are this sharp, but I’ve yet to see an axe that would equal it. You could literally shave with the Torneo if you were suicidal.

Best thing is the price. It’s $99, which is about half what you’d pay for most axes of this caliber. 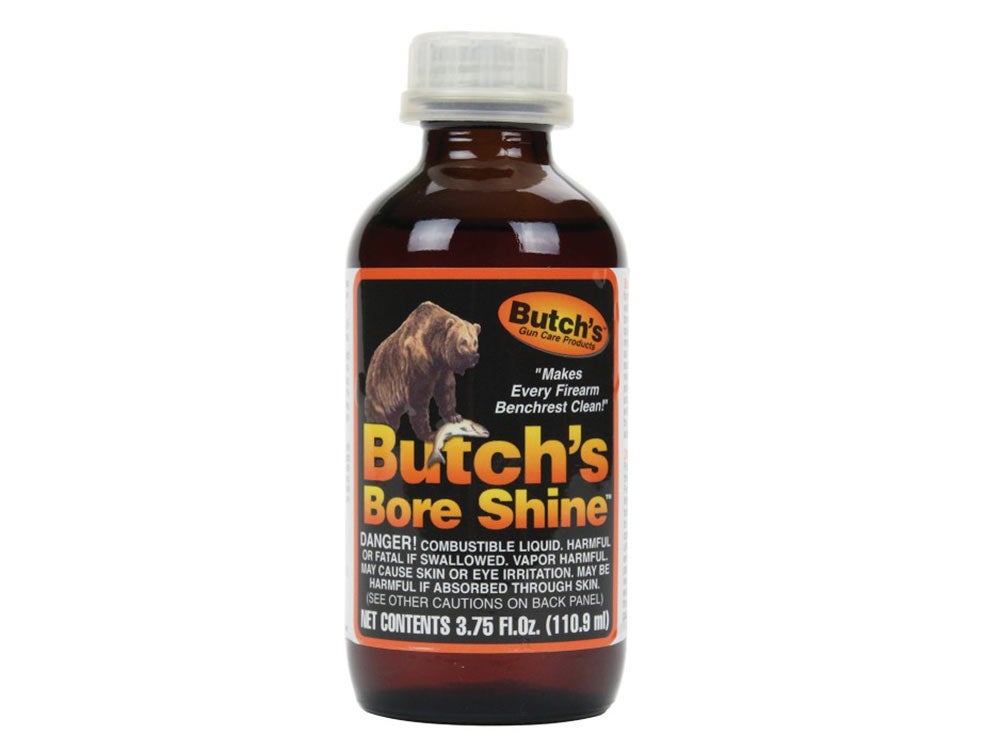 I tried this at the insistence of a fellow F-Class competitor who is truly fanatical about anything concerned with accuracy. Butch’s is advertised as a highly advanced one-step powder solvent that will remove everything on a gun that doesn’t belong, and that’s just what it does. Moreover, it doesn’t stink; it has hardly any smell at all. I like it very much. The bottle I got is packed in a clever container that seems to be impact-proof, so when you knock it off the bench with your cleaning rod it won’t smash on the garage floor. Starts at $13.50 for a 3.75 fl.oz. bottle. 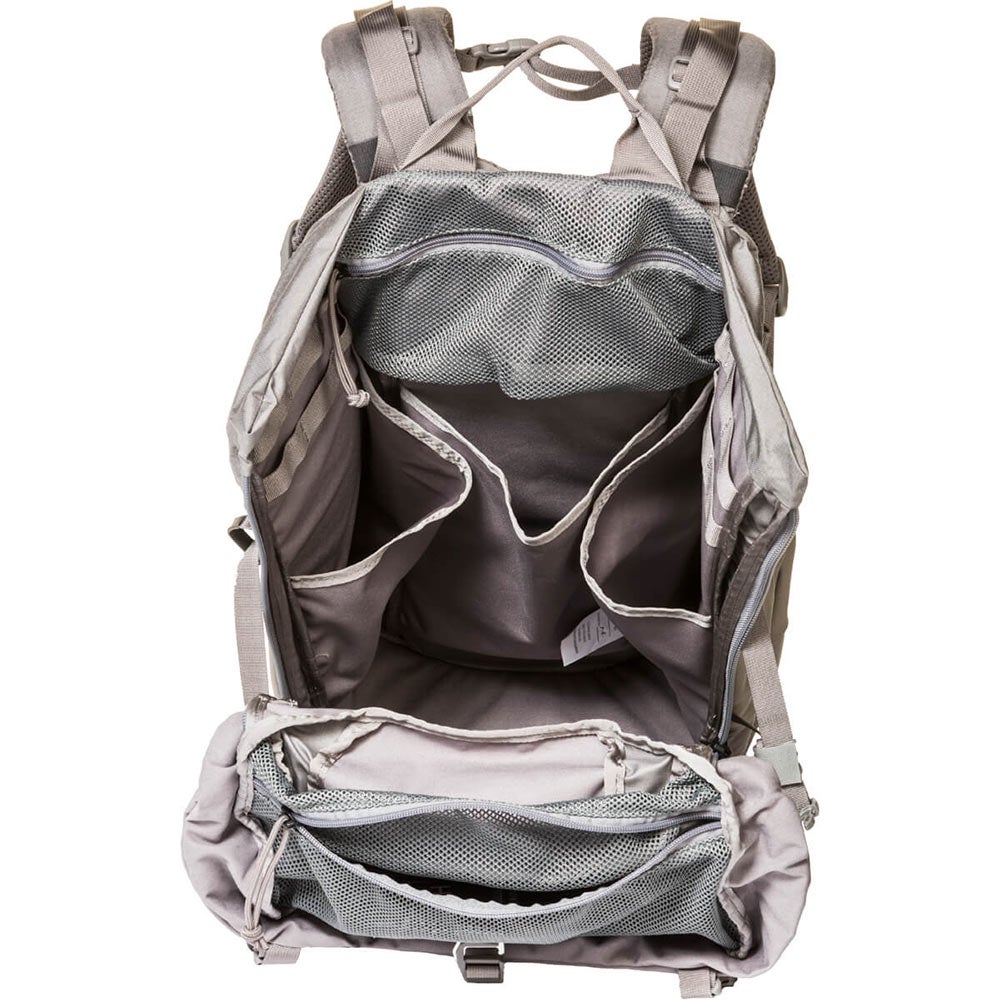 This was brand-new at the SHOT Show and is one of those ideas that’s so good you wonder why you didn’t think of it yourself. The Treehouse is a compact backpack made specifically for treestand hunters and is designed so that when you hang it up, it stays wide open. That way, you can instantly see where your fawn bleat is when a coyote shows up, or whether you have any more Snickers or if you ate them all already. There are four capacious compartments and two other smaller, loss-proof ones, so you can bring along all the stuff you never use but which makes you happy just having there.

The Treehouse comes in gray and the ever-popular coyote. Somewhere, someone is probably making packs that are as good as the ones Mystery Ranch turns out, but I have no idea who it might be. The price is $250. 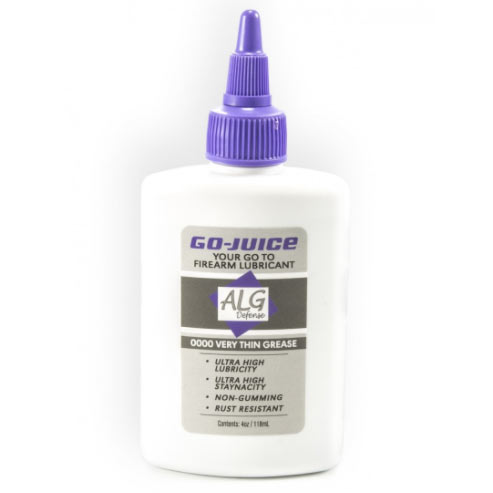 One of the many, many, sacred cows I’ve had to slaughter in recent years is my fear of oil. Back in the past century, you were taught to take it easy on the gun oil because the stuff would run, and attract dirt, and gum up in cold weather. However, having been harshly criticized in recent months by two experts in the care and feeding of ARs, and one builder of competition 1911s, I’ve had to recognize that some firearms like lube, and run much better on it, and that oil is not oil anymore.

Thus, I have been recently using ALG Go-Juice, which is described as 0000 Very Thin Grease. It says on the bottle that the stuff possesses Ultra High Lubricity (meaning it’s very greasy.), has Ultra High Staynicity (meaning that if you put it on a bolt it stays on the bolt and does not make a side trip to the magazine well when you shoot the gun hot), is non-gumming, and rust-resistant. Geissele recommends it for their triggers, and even sells the stuff. I bought my bottle at the SIG Pro Shop, where it is recommended for duty guns since it won’t ooze onto your holster and clothing.

A plainclothes cop who was ogling SIG automatics seconded this information, and advised me to be more careful next time.