Four Tricks To Get On Schooling Summer Bass Fast

The FLW Cup, one of the biggest annual bass fishing tournaments, was held this weekend at Lake Murray in South... 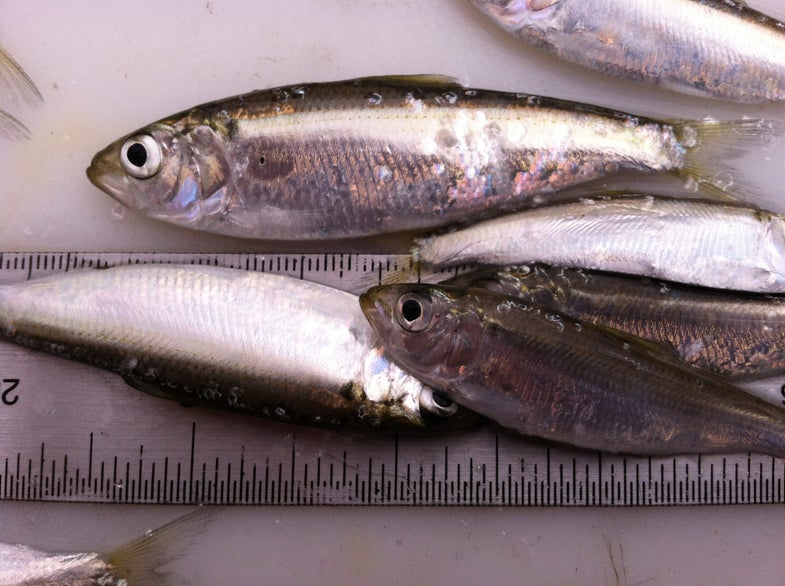 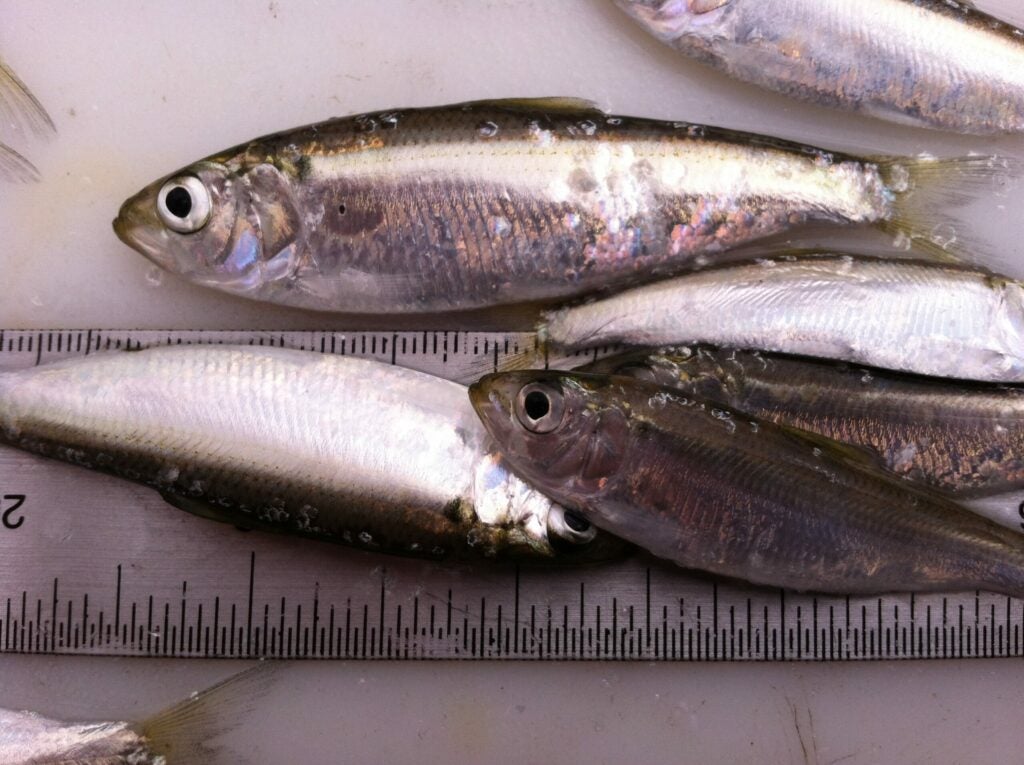 The FLW Cup, one of the biggest annual bass fishing tournaments, was held this weekend at Lake Murray in South Carolina. And just like many of the late summer events in the south, much of the action centered on schooling bass. Although Lake Murray may be considered a little bit of an anomaly because of the predominant blueback herring population serving as the main forage, many of the subtle—yet effective—methods of locating the bass that chase the roaming blueback schools remain the same regardless of the predominant baitfish species. Ironically, many of the anglers have a bag of tricks to catch them once they find them, but the finding often becomes a little more difficult than expected in pressured lakes. The long casts using braided line with big topwater plugs, double Fluke rigs, front runners, flutter spoons and spy baits all become irrelevant if you’re not actually around the fish. So here are four search tricks some good anglers I know use to knock out step one: getting on the schooling fish.

Map It Use Google Map images during several different time frames by changing the date in the program. This helps you find common water color lines colliding. What I mean is, there are certain locations where water color mixes more often in lakes. This happens for a variety of reasons, mostly centered around current of various degrees. With the color change brings temperature mixes, forage concentrations, and overall fertility for the bass/bait relationship. All of which often equal schoolers in the vicinity.

Watch Your Mouth Run to the mouth of each major creek both in the early morning and late in the evening. A good plan includes shutting the boat off and sitting quietly for at least ten minutes with binoculars in hand. Usually some schoolers will show themselves at one or two of the mouths. These may be community hole fish because they’re more willing to show themselves when boat traffic is higher, but at least they give you an activity level barometer for schooling.

Take Wind Notes It’s a great idea to track which way the wind blew for the last week, and where it’s going to blow for the next week. Most times the forage and the bass will show up in the wind blown areas. Personally, I’ve witnessed schools of bass flip-flop from one side of the lake to the other in a 12-hour period based on the wind.

Hit the Release Zone Don’t be afraid to poke around where the majority of tournaments release fish. Trust me, I hate that I have to even include this as a legitimate pattern, but it’s the reality in the modern-day tournament pummeled lakes of the south. As fish of all sizes are extracted from various parts of the lake and brought to certain locations for weigh- in and release, the concentrations of bass can create a sense of competitiveness and urgency to feed in the release area regardless of the pressure. And by late summer, the concentrations are higher. Contrary to what you may think, these release areas are often underpressured because most anglers are too into running their boats all over in their search, and therefore frequently overlook the obvious.