The invasion began about 15 years ago. Call it an accident or stupidity, but thanks to a few northern snakeheads—a... 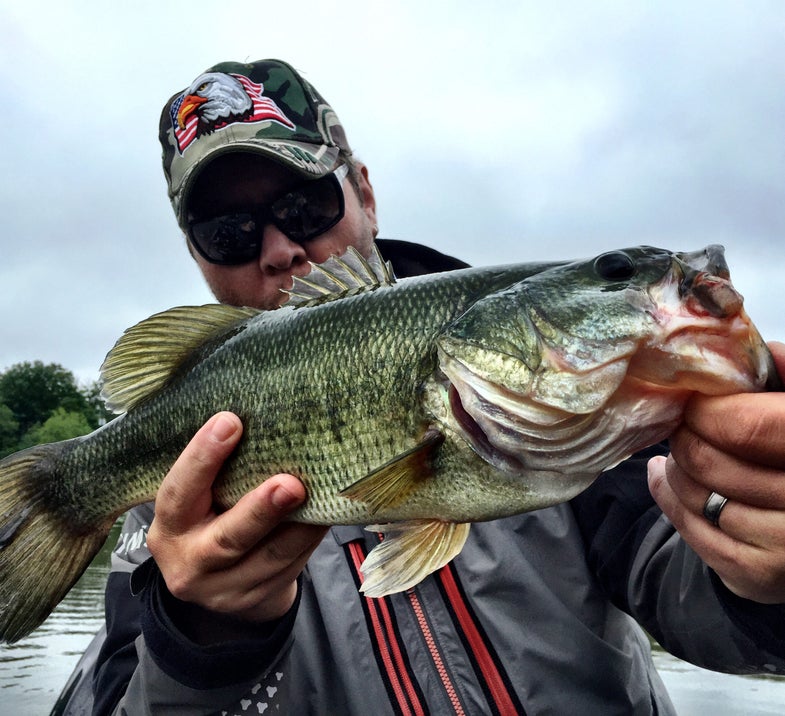 The invasion began about 15 years ago. Call it an accident or stupidity, but thanks to a few northern snakeheads—a native of Southeast Asia—being dumped into the Potomac River, battle lines were drawn. Despite the cold winters in Maryland and Virginia, the snakehead population exploded, causing outrage in the science world, and sparking curiousity in the fishing world. With many unanswered questions about what this new fishery was really about, host Joe Cermele set off for Washington D.C. to get the real skinny on this pandemic from the front lines. What he would learn is that these voracious invaders may not be as voracious as the press would have you believe.

The Deal: Northern snakeheads are a lot easier to find than they are to catch. If there are thick weeds, matted grass, lily pad fields, or sunken wood, you can bet that there are snakeheads in the vicinity. While many blame them for hurting native fish populations, the bottom line is that these invasives hold angler appeal in their own rite. Topwater lures arguably score more snakes than any other baits, and strikes can be downright explosive. They are said to fight much harder than the average largemouth, too. These fish are also becoming popular tablefare, and it’s been written that they taste similar to walleye. Perhaps most intriguing to fishermen, however, as Cermele and crew would find out, is that despite their reputation for aggressive feeding, they’re smart and not easy to get on the line.

When To Go: Guide Pete Romm says that the hotter, sweatier, and more uncomfortable you are on the water, the better your chances of catching snakeheads. These fish are native to Thailand where it’s balmy year-round, so the dead-of-summer months are some of the best for a state-side hunt. However, Romm also notes that the ideal scenario is to have hotter-than-average temperatures in late spring and early summer, as these are prespawn times of year and he finds the fish even more aggressive than later in the summer. 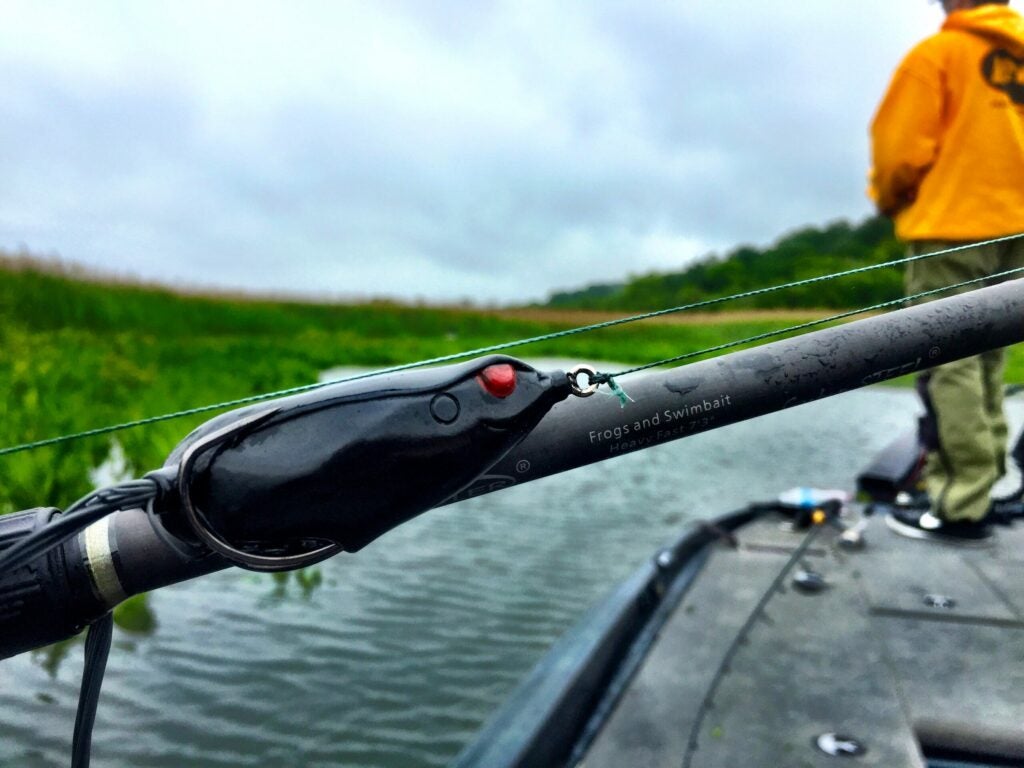 What To Bring: Because you’re targeting heavy cover most of the time, you want a stout baitcasting outfit—like a flippin’ stick—and a reel with a fast retrieve ratio loaded with 50- to 65-pound braid. Not only does the braid thrwart bite-offs from sharp snakehead teeth, it allows you to rip them out of the vegetation much more effectively than stretchy monofilament. Black hollow-body frogs are Romm’s number one lure choice, though frogs in any color will catch fish. Buzzbaits, chatterbaits, spinnerbaits, and Fluke-style soft-plastics also work well. If flippin’ is your forte, it’s another highly effective method for catching snakeheads if you have patience to drop a jig in ever nook and cranny around likely holding structure.

Where To Stay: Romm launches from Leesylvania State Park in Woodbridge, VA, and you won’t have any trouble finding a chain hotel in town that fits your budget if you don’t plan to stay in D.C. proper.