GOP House Moves Against Public Lands on Its Opening Day

It didn’t take long for the GOP Congress to tell sportsmen how serious it is about giving away our national... 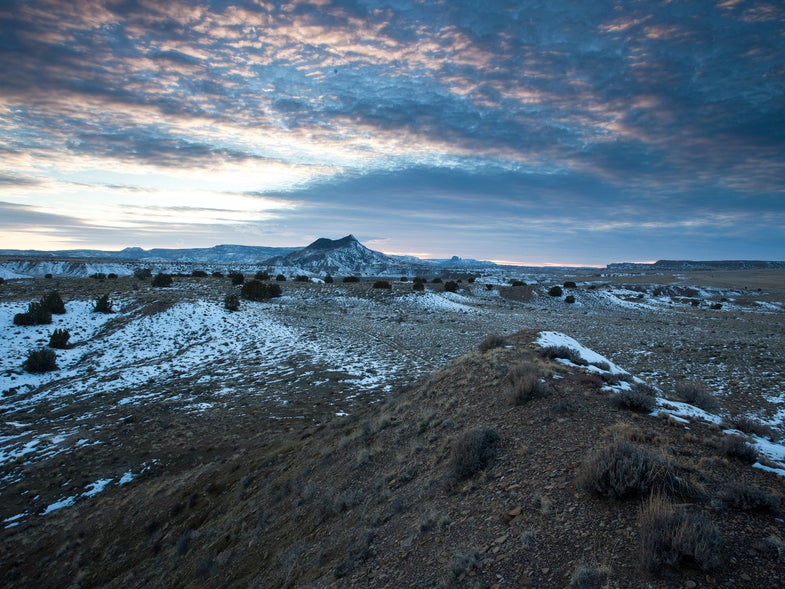 It didn’t take long for the GOP Congress to tell sportsmen how serious it is about giving away our national public lands.

Yesterday, on its first day in session, the House amended a rule to make it easier to justify transfer of ownership to states, by changing the way it calculates the financial cost of the move to the nation.

The change passed 233–190, largely on party lines, with the GOP overwhelmingly in favor.

Key GOP lawmakers, such as House Natural Resources Committee Chairman Bob Bishop of Utah, have been strong supporters of giving states larger control over the federal lands that belong to all Americans. Under the rule that had been in place for years, any costs to the nation of such transfers—including loss of property value—would have to be offset by cuts in federal spending elsewhere.

That is no longer a concern for those seeking to take national lands for state, or even private, management or ownership.

A statement that Rep. Raul Grijalva (D–N.M.) gave the Washington Post probably best sums up sportsmen’s objections: “The House Republican plan to give away America’s public lands for free is outrageous and absurd.

“This proposed rule change would make it easier to implement this plan by allowing the Congress to give away every single piece of property we own, for free, and pretend we have lost nothing of any value. Not only is this fiscally irresponsible, but it is also a flagrant attack on places and resources valued and beloved by the American people.”

Backcountry Hunters and Anglers president and CEO Land Tawney didn’t hesitate letting Congress know how his group feels about the move. “Some of our elected officials are wasting no time in paving the way to steal our outdoor heritage,” Tawney said in a statement. “If it’s a fight they want, they’ve got one coming.”