Why Your Dog Should Wear a GPS Collar on Hunts

The short answer: Because it could save your dog’s life 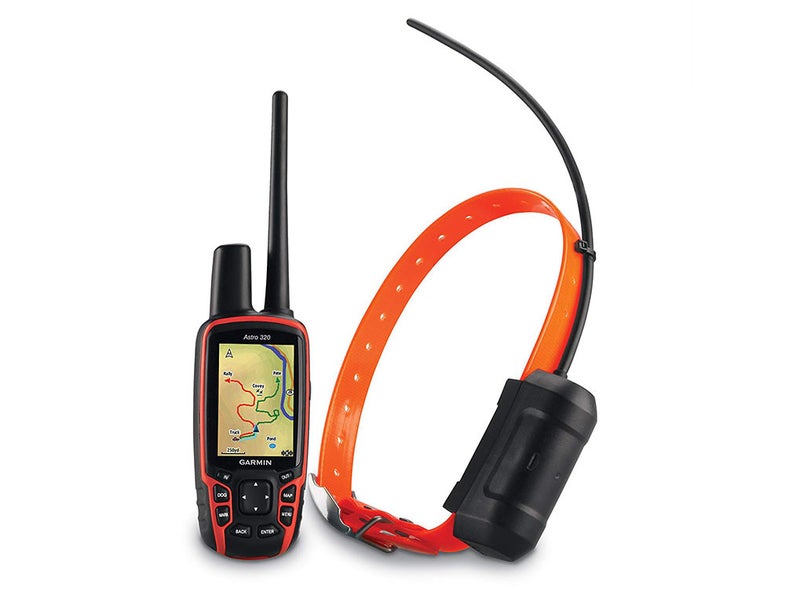 Last fall, I dug out a never-used Astro GPS collar the Garmin people sent me years ago and strapped it on Jed’s neck. Much as I dislike electronic hunting gear of any kind, the GPS collar is life-changing. Jed never ranges far, but he is medium-sized and brown, and if you put him in tall brown grasses, he disappears. The same was true of my first shorthair, Sam. I once stepped on him with both feet trying to find him on point in a snowy field of six-foot tall switchgrass after his bell fell silent. With the GPS collar, I know exactly where my dog is in heavy cover.

I have always run Jed and my previous dogs with bells or beeper collars. By now, though, my ears have been abused by gunfire to the point that, while I can still hear bells and beepers just fine, I can no longer determine which direction sound is coming from at a distance. All that bells and beepers tell me is my dog is somewhere in earshot within a 360-degree circle, which is not a lot of help.

Besides which, while bells add a pleasant tinkling sound to the hunt that you can get used to, beepers sound like trucks backing up all day long. So, late last season I found the Astro, read the instructions just far enough to figure out how to turn it on, and put it on Jed.

It is the ticket. Glance at the screen, it tells you how far away your dog is in yards, and a helpful arrow points in the dog’s direction. There are no annoying beeps, and no anxiety about where your dog is or what he’s doing. If you want to delve deeper into its features, you can mark spots for future reference, synch it with topo maps, backtrack to the truck, see how far your dog ran in a day, and all kinds of other things. Where I live, you are rarely more than half a mile from the truck and usually you can see it, but that’s not the case everywhere, and the “where’s the truck” feature of a GPS collar came in very handy on a rugged quail hunt in Arizona a couple of years ago.

I use it strictly to keep track of the dog’s whereabouts, and I try to leave it my pocket as much as possible. One reason I never used a GPS collar in the past is that a friend who had one would spend the entire hunt walking along with his eyes glued to the screen of his GPS collar like a teenager with a cell phone. I didn’t want that to be me. So far, it’s not. As long as I know my dog’s general direction and distance, I don’t have to watch his every step on a screen.

Besides knowing where your dog is working the cover, there’s his safety to think about, too. I have lost a dog overnight once, and had to rescue another that had stranded himself on a little mud ledge next to a swollen river after a frantic search. In both cases, a GPS collar would have saved the day. The GPS collar offers peace of mind when you turn the dog loose, which is worth the price you pay, and the added price of dressing him it with a silly antenna on its neck.

There are a bunch of GPS collars on the market now. They aren’t cheap, but as long as I hunt for birds in tall grass, my dog will be wearing one.