Today’s gunfight pits a couple of smallish deer calibers against each other in a pair of bolt-action deer rifles. The... 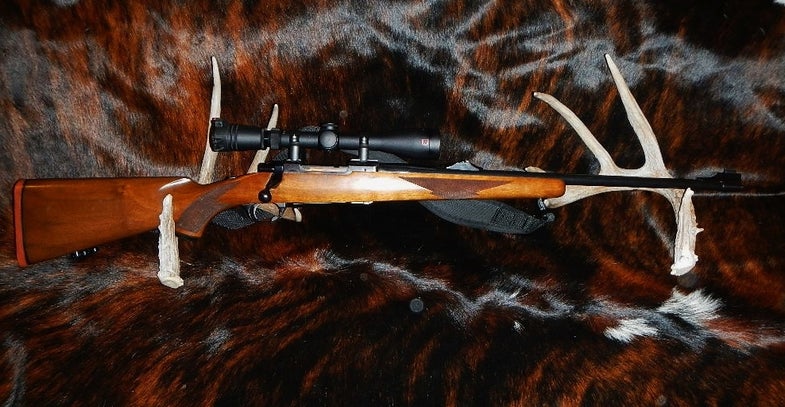 Designed in 1968, the Ruger M77 is heavy-duty and rugged gun.. Reader Submitted
SHARE

Today’s gunfight pits a couple of smallish deer calibers against each other in a pair of bolt-action deer rifles. The .243 was developed in 1955 as a dual purpose varmint-deer cartridge. It has killed tons and tons—literally—of deer, but you can still start a lively gun-camp argument about whether it is too light for deer hunting. The .257 lets you shoot heavier bullets faster, although at a higher price if you buy factory cartridges instead of hand loading. It was reportedly Roy Weatherby’s favorite, and a round he developed as a wildcat in the 40s.

I’m not one to give inanimate objects names but there are exceptions: this is my rifle Sweet Sixteen. It’s the Remington 700 rifle chambered in .257 Weatherby my father gave me as a 16th birthday present. I didn’t get a car or pickup like most kids; I received a rifle instead. Here in Iowa I don’t get to use it as much as I would like, but when Iowa had the special late antlerless centerfire season a couple of years back this rifle hit like Thor’s hammer with hand-loaded 120-grain Nolser Partions, on top of 70 grains of Rl-25 powder. With hand-loaded 115 grain Nosler ballistic tips, it makes the local coyotes shiver and quiver like none other. I plan on taking it to North Dakota this winter when I go to see family and see how well Sweet Sixteen will do on big Northern ‘yotes. 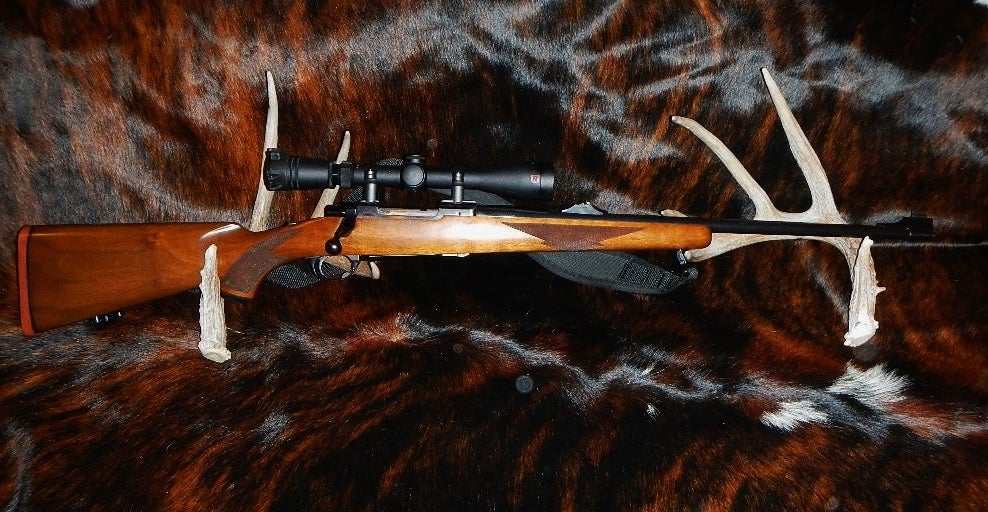