A Gun Nut’s Guide to the Apocalypse

As those of you who have not been killed by it are aware, residents of Florida, Texas, Louisiana, Key West,... 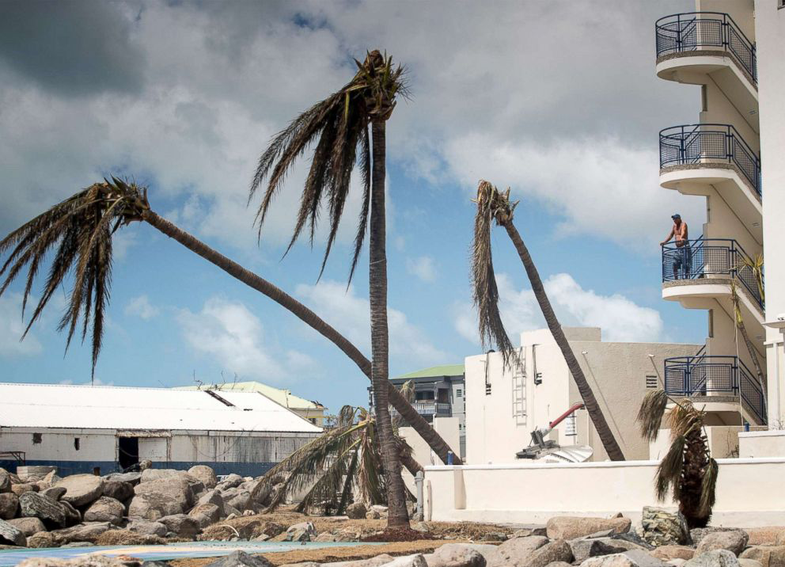 As those of you who have not been killed by it are aware, residents of Florida, Texas, Louisiana, Key West, and points south have been treated to a warmup sample of the Apocalypse. I say “warmup” because this was not the Real Thing. Help is available. Help is getting through. When the Real Thing arrives, there will be no help. Simply staying alive will be a full-time job, and conditions will not improve over time. The Real Thing may not be caused by weather. It could be nuclear war. Wars begin through miscalculation, and seldom in history have there been two people at either end of the pipeline who are more able to miscalculate. Or it could be a combination of events arriving simultaneously.

Here are some random thoughts on the Real Thing.

There are innumerable post-apocalyptic films. All but a few are nonsense. Probably the best, and most realistic, is a BBC production entitled The War Game, a television drama which depicted a nuclear conflict and its aftermath. The film was so appalling that the BBC lost its nerve and withdrew it, saying “…the effect of the film has been judged…to be too horrifying for the medium of broadcasting…” Despite this, it was shown, and went on to win an Academy Award for Best Documentary Feature in 1966. I saw it on PBS in that year and seem to recall that, at the end of the ghastly thing, there was a statement to the effect that in the opinion of experts who have seen the film, the real effects of a nuclear war will probably be much worse than are shown here.

According to a book entitled The First Humans, under primitive conditions, “…The ability to survive is drastically reduced if the group is too small. A lone individual rarely survives for more than a year, whereas a group of five can survive for up to a generation [about 30 years]. A group of 25 has a good chance of surviving for at least 500 years, assuming it is in regular contact with other groups, not least for intermarriage.

“On the other hand, the risk of conflict within groups rises with the number of people…”

In all of the endless writing about survival, I see nothing about stress. If you’re alive during the Real Thing, you’ll find that on top of everything else, the stress will be enormous. Conditions will be similar to combat: constant exhaustion, near-starvation, the ever-present threat of death, and occasional violence. During World War II, it was found that front-line soldiers, who lived with all of this, were good for about 250 days before they were rendered useless.

When the Soviet Army invaded Germany in the spring of 1945, looking for payback, that was probably the Real Thing. Suicide was rampant. It will surely be again.

Adding greatly to the stress will be the lack of news. You will have no idea what’s happening beyond your current area of existence. On the other hand, you will no longer have to listen to Chris Matthews.

Gold, silver, diamonds, etc., will be worthless because they’re intrinsically useless. A Hermes briefcase filled with Krugerrands will not be worth nearly as much as a tube of Bacitracin.

The elderly, the infirm, and those dependent on continual medical care will depart early.

The group that is most likely to survive for any length of time is young women. Historically, they are the toughest, and they last the best.

Our infrastructure—roads, highways, bridges, tunnels, airports—has been rated D+ for 2017 by the American Society of Civil Engineers. There’s no sign it’s going to be upgraded, now or ever. These are the very roads over which help must travel, and they are inadequate for that, or evacuation, even before disaster strikes. Ten days before Hurricane Harvey hit Texas, President Trump rolled back an Obama regulation requiring all new highways on which Federal funds are spent to be flood proof.

Zombies, of course, are nonsense, at least as they appear on screen. The real zombies will be the psychopaths, sociopaths, and all the latent robbers, rapists, and murderers that are currently held in some kind of check by the law. When there is no more law, it will be the best time they’ve ever had.

On the other hand, here’s a story I heard from a person who was in Florida in 1992 for Hurricane Andrew, and who said he has first-hand knowledge of the incident. After the storm lifted, the looting began, and one homeowner pinwheeled a thief who smashed through his door. The citizen then went to the police station and reported what had happened. He was told “What do you want us to do about it? We’re trying to deal with a disaster. Throw the body in the river and don’t bother us unless it’s something serious.” The homeowner was relieved and the bull sharks were happy.

There are at least 200 Prepper websites on the Internet.

There’s a dictum which says that the rule of law holds up until nine meals are missed. But go without three meals a day for three days and all bets are off. This is exactly what happened on the island of St. Martin in the Caribbean after Hurricane Irma scoured it clean of just about everything, including food and water. There was fighting in the streets over what little remained, and it was severe enough that Royal Dutch Marines had to be flown in to restore order. When the Real Thing hits, no one will be flying in from anywhere to restore anything.

Next: What Preppers Never Talk About