Today we’ve got a shotgun-nut’s delight: a smallbore battle between a classic pump and an O/U that may, someday, be... 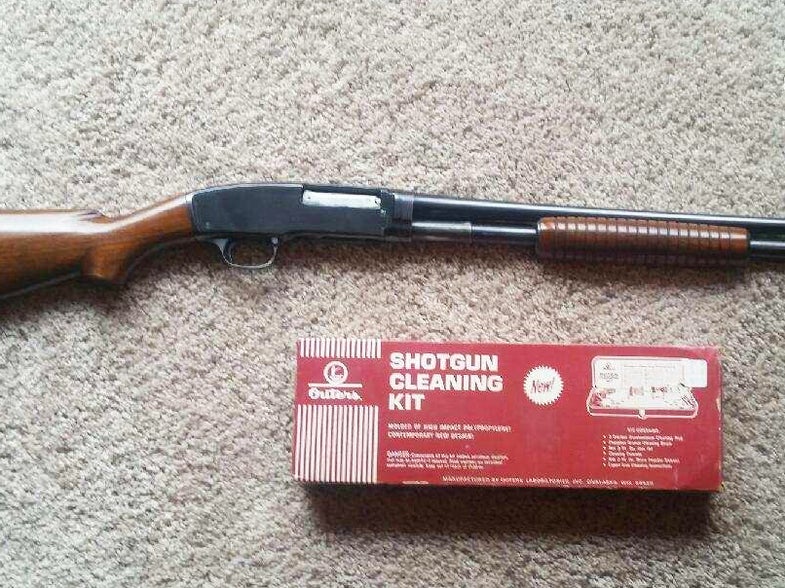 Today we’ve got a shotgun-nut’s delight: a smallbore battle between a classic pump and an O/U that may, someday, be regarded as a classic in its own right.

The Winchester Model 42, a scaled-down version of the Model 12 pump, was introduced in 1933, along with the then-new 3-inch .410 shotshell. Although very similar to the Model 12, it’s a different gun. The right side of the receiver comes off so you can get at the insides, for instance. The Ruger Red Label was, in its 12- and 20-gauge incarnations, overweight and clunky. (I can say this; I’ve owned both). The 28-gauge version, built on a 28-gauge frame, was totally different and wonderful, and was the pick of the Red Label litter by far. It was a trim, light, responsive joy to shoot. The 28 was introduced in 1994, and I had one of the first ones, which I foolishly sold after a few years of hardly being able to miss with it. Now they are discontinued, and I doubt we’ll ever see them back in production.

There are your choices. Vote, comment below, and keep the gun pictures coming to fsgunnuts@gmail.com.