Shooting is fun, which is more than reason enough to go out and get a plinking handgun. Here are 6 great options. 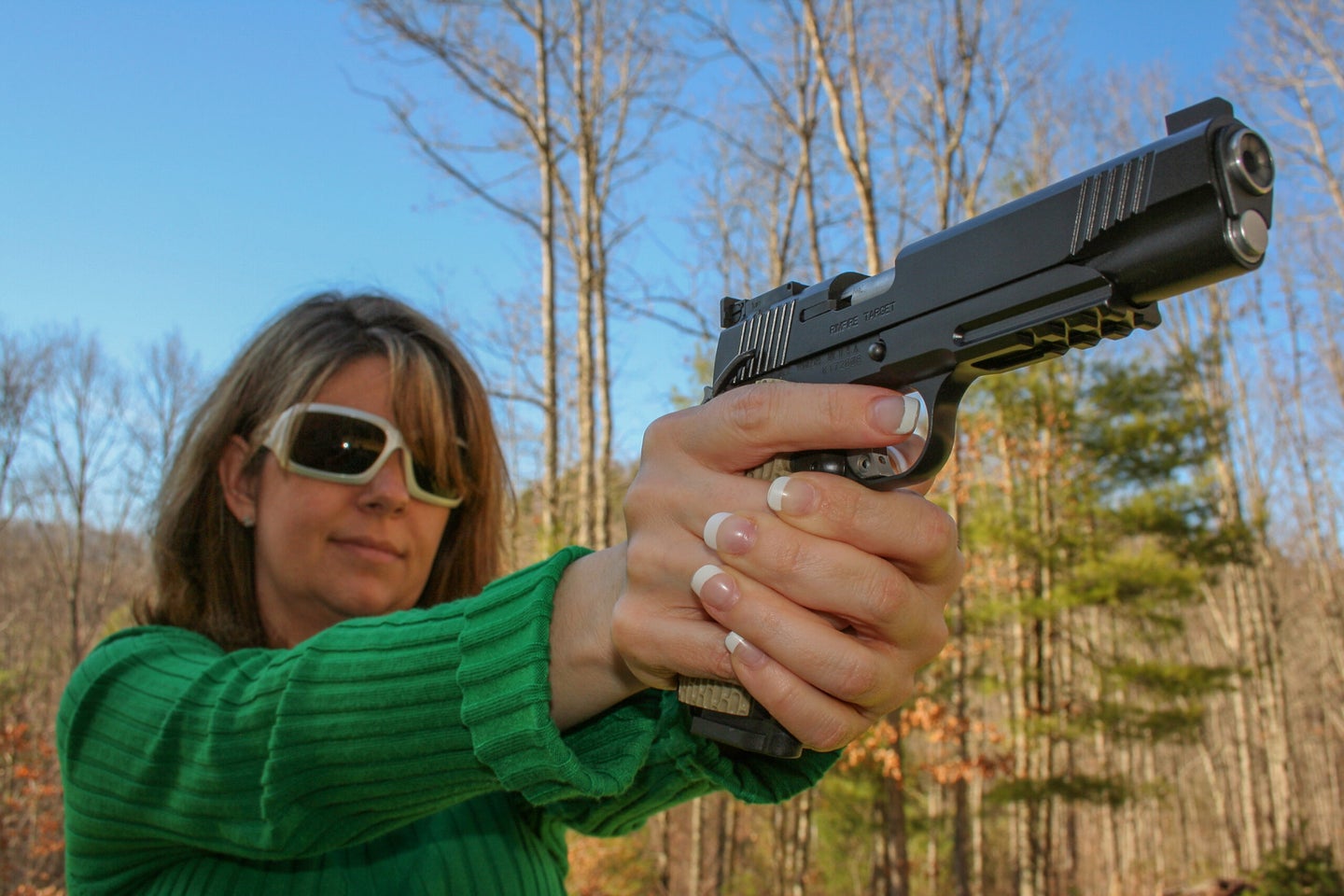 Shooting a plinking pistol is great for training, but above all, it's just a lot of fun. Richard Mann
SHARE

Mostly, we shoot for fun. You may be practicing for hunting, but it’s fun. You may be drilling with your concealed-carry handgun, but it’s fun. And it is definitely fun if you’re shooting with your family or friends. That’s why it makes perfect sense to own a few guns that are only used for having fun. This is especially true with handguns, because there’s nothing quite like a plinking pistol or revolver. Here are six great options, as well as an additional solution worth considering.

I’ve said many times that everyone has a little cowboy in them. That’s one of the reasons Ruger’s Single Six revolver was so successful when it was introduced in 1953. It gave shooters an affordable way to connect with their inner cowboy. Today, Ruger offers 10 different versions of the Single Six, with barrel lengths ranging from 4.62 to 9.5 inches. This model is also available in blued or stainless steel, with or without adjustable sights, and even with an extra cylinder for the .22 Magnum if you want that extra umph.

The Ruger Wrangler .22 revolver starts at around $270.

If the Ruger Single Six is a bit expensive for your tastes, Ruger has a new single-action rimfire revolver they call the Wrangler. Available in 12 different color schemes, it cost’s only about a third of what you would pay for the Single Six, so you can get your cowboy fix at a bargain. The Wrangler is only available with fixed sights, but it comes with a Cerakote finish and a hammer-forged barrel.

If there’s a gun that can be called adorable, it’s the Browning 1911-22. It’s an exact copy of a Colt 1911 that’s reduced in size by 15 percent, and it’s perfectly suited to new and young shooters. Full and Compact versions are available in 19 variations, some with all the features you’d expect on a high-end custom 1911, like an accessory rail or a threaded muzzle. Operation is identical to a 1911, but these pistols weigh less than a pound. Fun on the range, great on the trail, it’s a great, practical plinker.

The Ruger Mark IV is available in many variations, starting at a little under $500.

An iconic plinking pistol, the Mark IV was the first firearm ever offered by Ruger and was originally known as the Standard. It and later variations—the MK II, MK III, and MK IV—have become some of the most popular .22 Long Rifle pistols ever manufactured. Somewhat reminiscent of the High Standard and the Colt Woodsman .22 pistols, these Rugers have served sport shooters, hunters, and plinkers alike for more than 72 years. Many variants are offered, including Standard, Target, Hunter, and Tactical (shown) versions.

The Smith & Wesson Model 17 Masterpiece .22 revolver retails for just over a grand.

If you’re really serious about plinking and want a pistol that you can use to wow friends and bust eggs at 50 yards—and you don’t mind paying for it—take a look at the S&W Model 17 Masterpiece .22 LR revolver. It has a 6-inch barrel, blued finish, checkered Altamont wood grips, and represents a classic-yet-modern version of the original K-frame Smith & Wesson 22 LR revolver that became very popular just after World War II.

The Glock 44 is perfect little plinker that goes for around $400.

Glock launched the polymer-pistol revolution in the early 1980s. Since then, Glocks in one form or another have become the most popular handgun for law enforcement and arguably for personal protection, too. What had been missing from the Glock line-up was a .22, and a few years ago Glock fixed that with the G44. This is a 16-ounce, polymer-framed pistol with a 4-inch barrel and a magazine capacity of 10 rounds. If you like Glocks or if you carry a Glock for personal protection, this is a great little training gun, as well as a perfect plinker for the entire family.

The real advantage of a .22 conversion kit is that it allows you to train or plink with essentially the same handgun you may use for self-defense or more serious applications. Weight and recoil will be different, but the trigger press and firearm manipulation will remain the same. They’re a practical, useful, and fun investment.